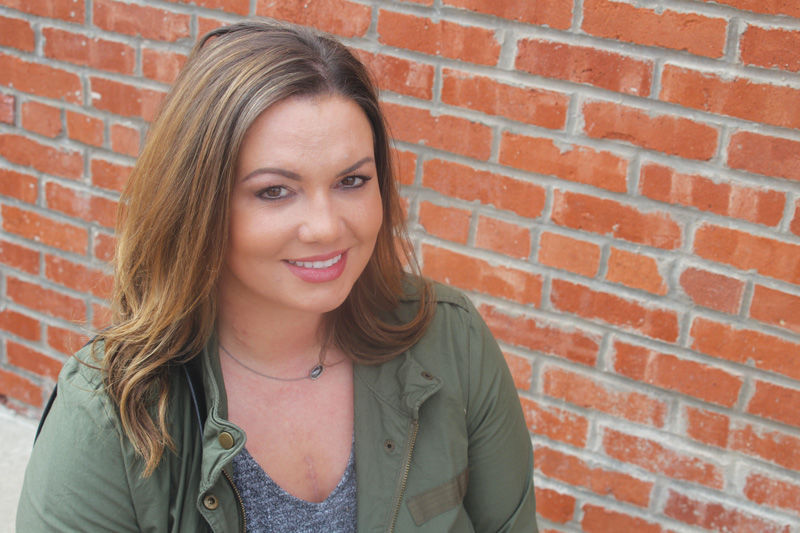 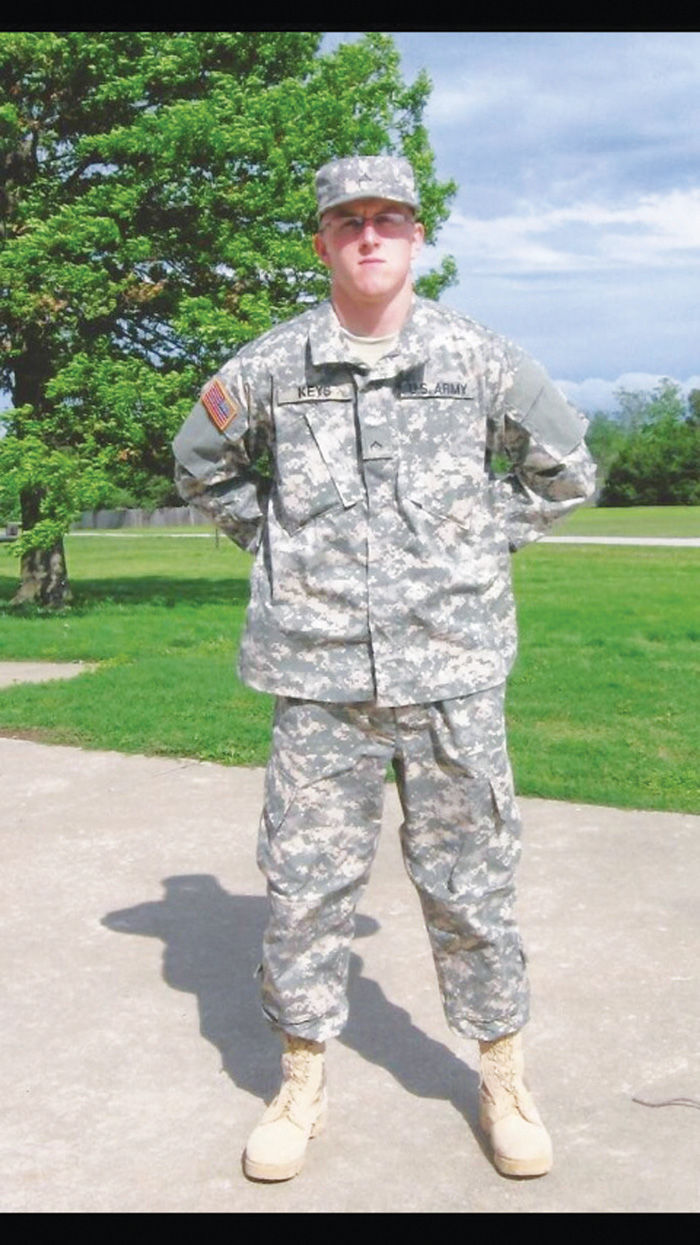 As an organ donor, Oklahoma Army Reserve National Guardsman SPC Teddy L. Keys, Jr. gave seven people the gift of life, including Brandi Rutherford, who was the recipient of his heart.

As an organ donor, Oklahoma Army Reserve National Guardsman SPC Teddy L. Keys, Jr. gave seven people the gift of life, including Brandi Rutherford, who was the recipient of his heart.

OKLAHOMA CITY, Okla. — The heart of Teddy L. Keys lives on after the 21-year-old Oklahoma Army Reserve National Guardsman died in a motorcycle accident on April 27, 2015.

His bones, tissues and other organs were all eligible for reuse and were harvested, which only happens under very specific circumstances that relatively few people meet, according to the United States Government Information on Organ Donation and Transplant.

Keys met the requirements because he became brain dead prior to his death and had maintained great physical health in life.

Meanwhile, Brandi Rutherford, was barely clinging to life after a streptococcus virus attacked her heart.

In 2014, doctors diagnosed her with dilated cardiomyopathy, which meant her left ventricle was too stretched out to pump. Her ejection fraction — the rate at which blood is being pumped out — was 10, leaving her heart to function at that percentage. The normal rate is from 50 to 70.

“I was admitted into the hospital and fitted with a life-vest wearable defibrillator in case of arrhythmia. I wore that and was feeling good until I got the flu,” Rutherford said.

Her health began taking a downward spiral, landing her in a hospital in Austin, Texas, where approximately 40 pounds of fluid was drained from her body.

Later, doctors delivered news to her that became overwhelming. “'You are going to need a heart transplant.' That was too much for me,” she said.

Rutherford learned her insurance would only cover her surgery in a multi-organ transplant facility like Integris Baptist Medical Center in Oklahoma City, where she was transferred and spent a month and a half in ICU.

She was not getting better. Her organs were starting to shut down and she moved higher up the transplant list. An intra-aortic balloon pump was inserted in an artery to help assist the heart but complications arose, causing her to have an emergency stent placed.

“I really thought I was dying,” she said.

The next morning, the doctors got a call that they located a heart match, she said.

On April 29, 2015, Keys’ heart was now beating strongly and loudly inside of Rutherford. It was a welcomed sound after she had grown used to barely hearing her own.

The doctors told her, “This heart was so strong going in that they barely had to stimulate it,” she said.

Her new heart is a constant reminder. “Someone died so I could live. I always think about that,” she said.

Rutherford thought about it so much that she wanted to know who the donor was and wanted to reach out to the family.

All she knew is she had received a heart from a 21-year-old male in Tulsa. That could have meant he died there but could have lived elsewhere, making it hard to trace. It was through her dad’s work that she learned of Keys and his death but thought that was a long shot that it could be him.

“He did not have one, but his dad did,” she said. “My heart rate when I went to bed was 77. After I began looking at family photos and I saw Teddy...my heart all of a sudden started beating hard out of my chest. It started beating out of control. I think it was him. My fingertips were on fire and burning tears began rolling down my face. My heart rate jumped to 114. I knew this was my donor,” Rutherford added.

It is rare that organ donor families ever get the opportunity to meet the families of organ recipients. Even more rare, that an organ donor and a recipient be from the same county. These two were separated by approximately 27 miles.

Rutherford wanted to contact the family but was told to wait at least a year to allow them time to grieve. Then one year later, in April, she received a two-page letter from the donor family.

Keys' stepmother, Lorie, wrote to Rutherford, telling her about her stepson, that they pray constantly for Rutherford's health and that they believe everything happens for a reason, including his death.

“If Teddy had not been a donor, his story would end there on that highway,” Keys wrote in her letter to Rutherford.

Keys said Thursday, “Seven different people were impacted by him. They are all a part of us. Being a donor is an incredible thing to do for someone else.”

Rutherford's scar on her chest is a reminder of the struggle she went through and the reminder of a gift she has the duty to take care of, she said.

"I owe it to Teddy and I owe it to his family. I am proud of my scar. I will wear it forever. It tells a great story of the legacy he left behind.”

Avis "Darlene" Searan, age 75, formerly of California, passed away at Restwell Home Plus in Oskaloosa, KS, on Tuesday, November 16, 2021. She was born the daughter of Leo Abraham and Avis Amelia (Gabbert) Searan in Claremore, OK, on June 25, 1946. Darlene loved watching baseball, especially,…