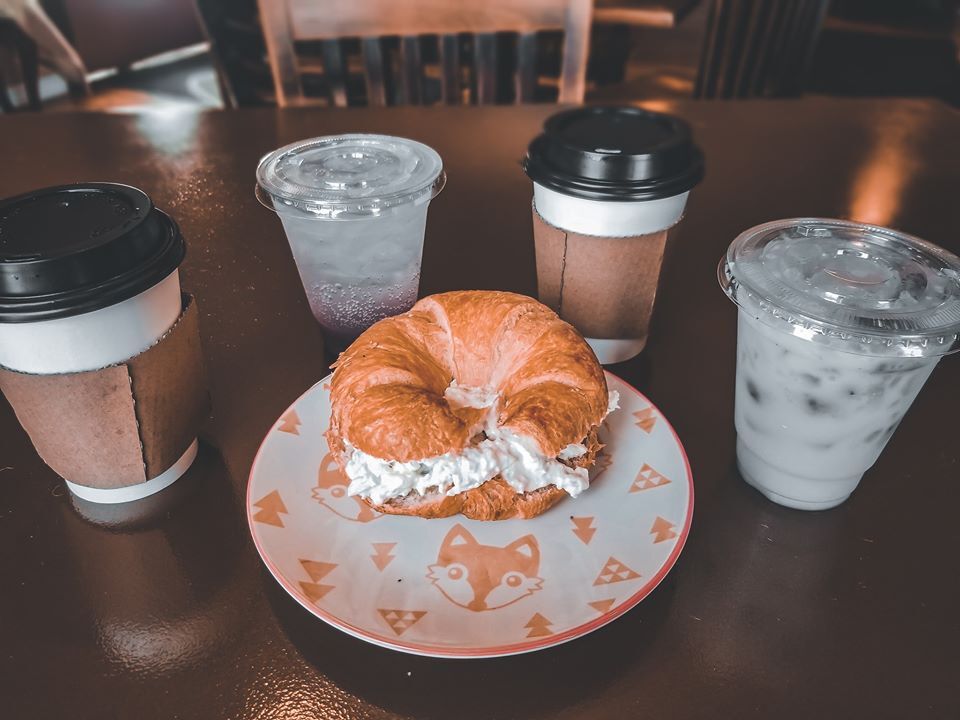 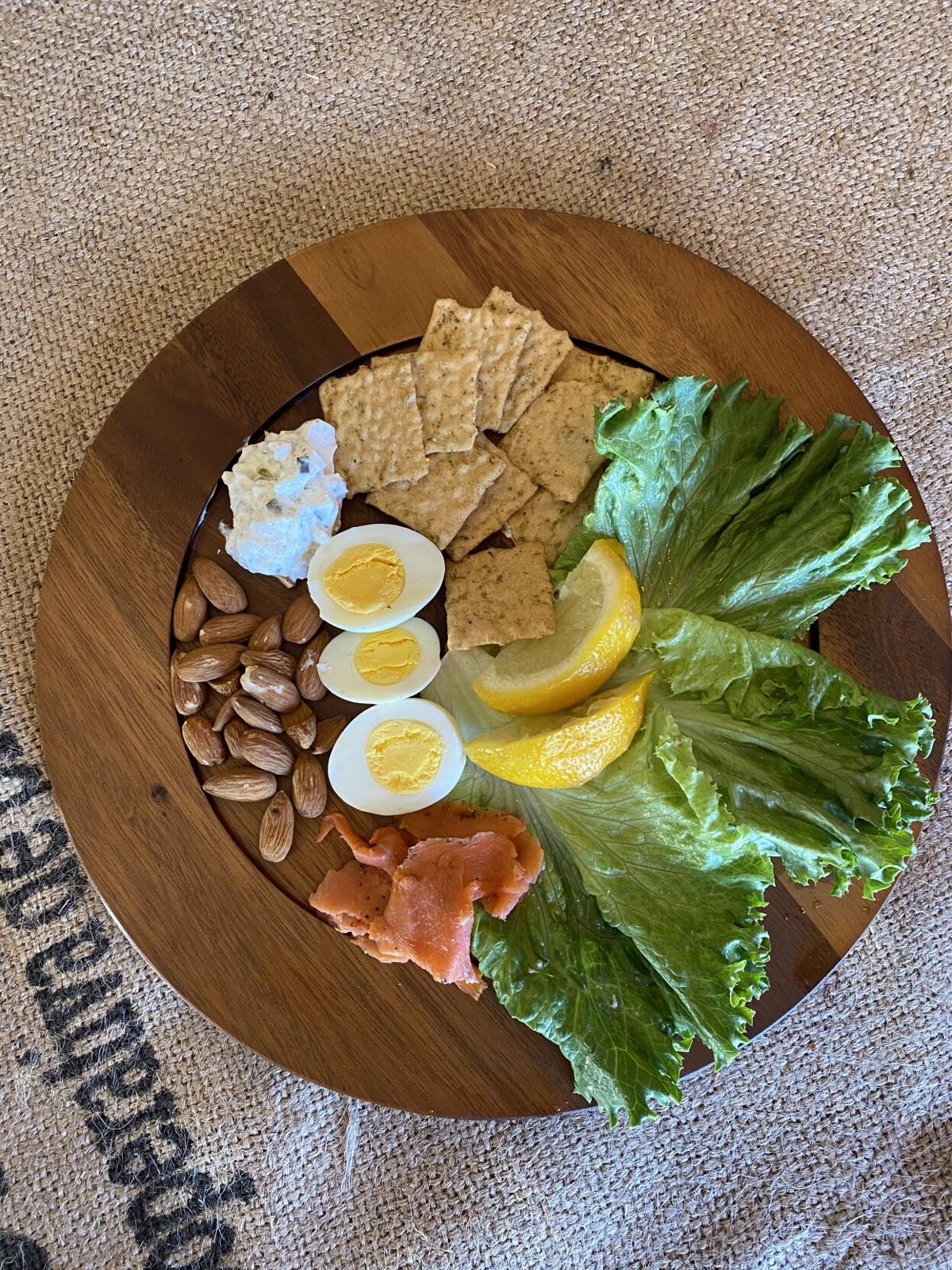 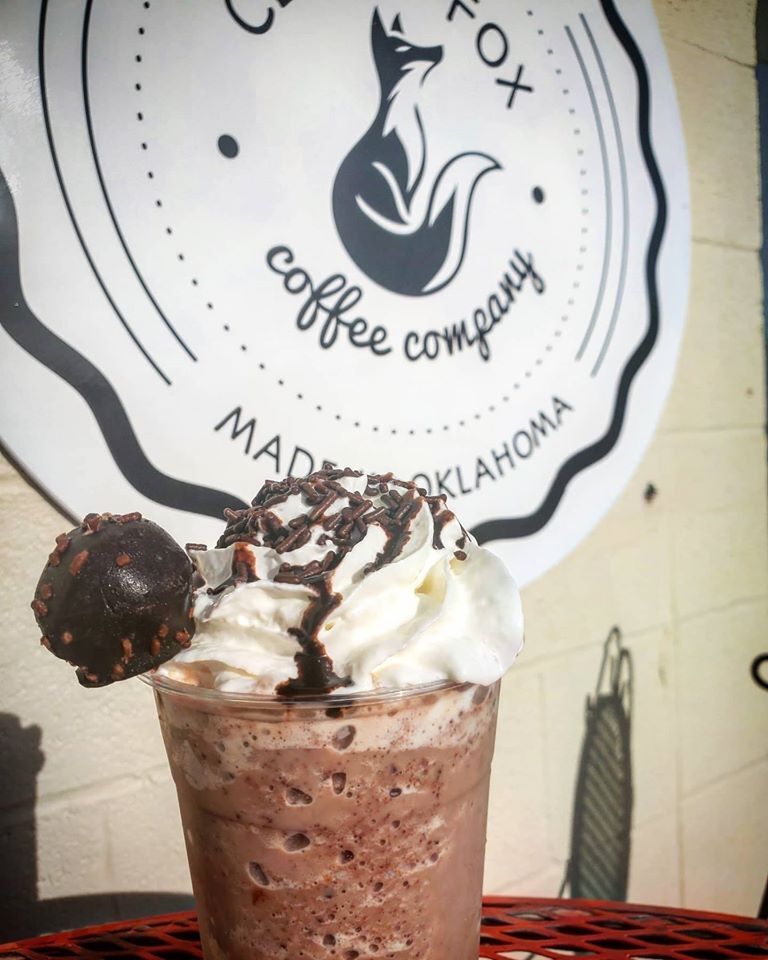 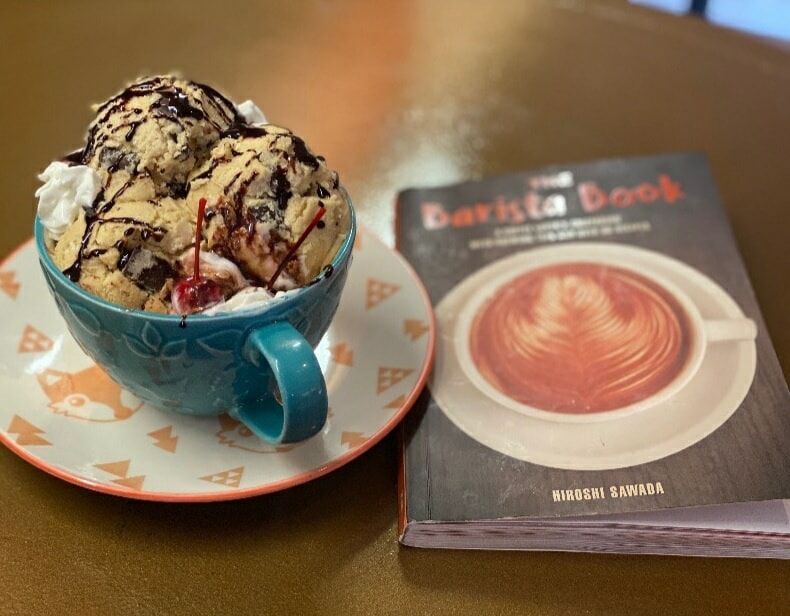 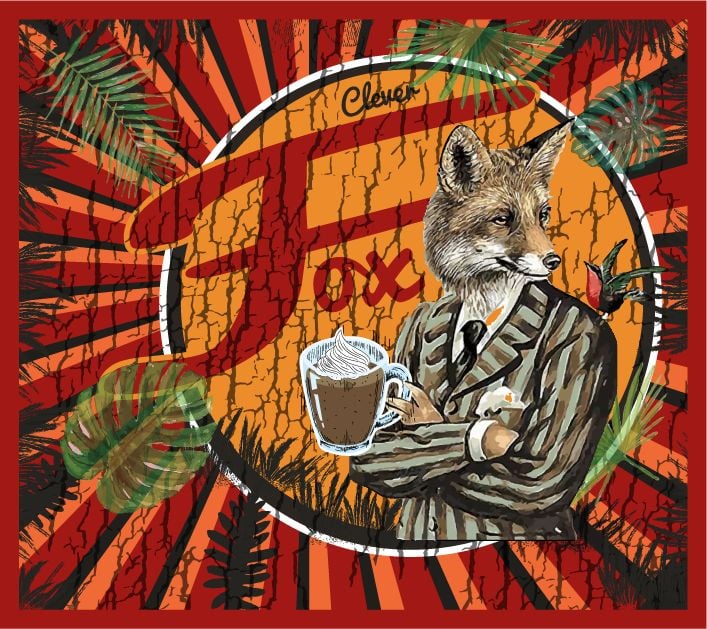 UPDATED: With Clever Fox officially open, owner Monty West says, "We appreciate the support. We've been super steady, beyond anything I could have  imagined. I am super humbled and excited to serve this community."

He said his shop will offer a unique coffee experience.

"I am a serial entrepreneur. We have a marketing company that we've run for 15 years that's pretty much on autopilot right now. We also own a printing company. We're busy people but I've got a lot of things on autopilot and this is kind of bucket list thing," West said. "I've been roasting coffee for quite some time. This is something I'm passionate about, that I'm really going to enjoy. I love the atmosphere of coffee shops, the interactions."

He said their offerings will be as informative as they are delicious.

"There's going to be so much knowledge available, if people want it. We're going to have coffee tastings and classes," he said. "I'm also big on it being a relaxed environment. No coffee snobs here."

He said Clever Fox Coffee will feature fair trade coffee from all over the world.

The shop will also have plenty of cool, visually appealing, Instagrammable drinks.

"And being an artist the space should look pretty cool in there by the time I'm done. I think people will want to hang out in the place, and I welcome that."

As far as aesthetic of Clever Fox Coffee goes, West said he doesn't exactly have a name for it.

"Imagine Cuba in the early 1900s," he said, adding that the fox-themed print he recently created could serve as a focal point in the space and speaks to the overall tone of the space.

"Once a month we're going to feature a coffee drink from around the world. The first one will be a Cuban coffee. It's the best thing ever. It will wake you up. It's sweet and tastes super good. I'm excited to feature drinks that people will really enjoy but maybe they've never had before," he said.

West said there will be a small coffee roaster on site that will be going all day.

When asked why he wanted to bring this business to Claremore, West said simply: "Everyone needs coffee."

"There are other coffee shops in town, yes, but there are none on that side of town. Right now, there are a whole lot of people that have to drive through a lot of traffic to get coffee so I think it will benefit them," he said. "And what I'm doing is a bit different than what everyone else is doing. Green Eyes is awesome, and I really respect what SheBrews is doing—this is just something a little different. We've all got a different passion to bring to the table."

Clever Fox Coffee is located at 115 W. Blue Starr Dr. Details on their ever-growing and changing menu can be found on their Facebook page.