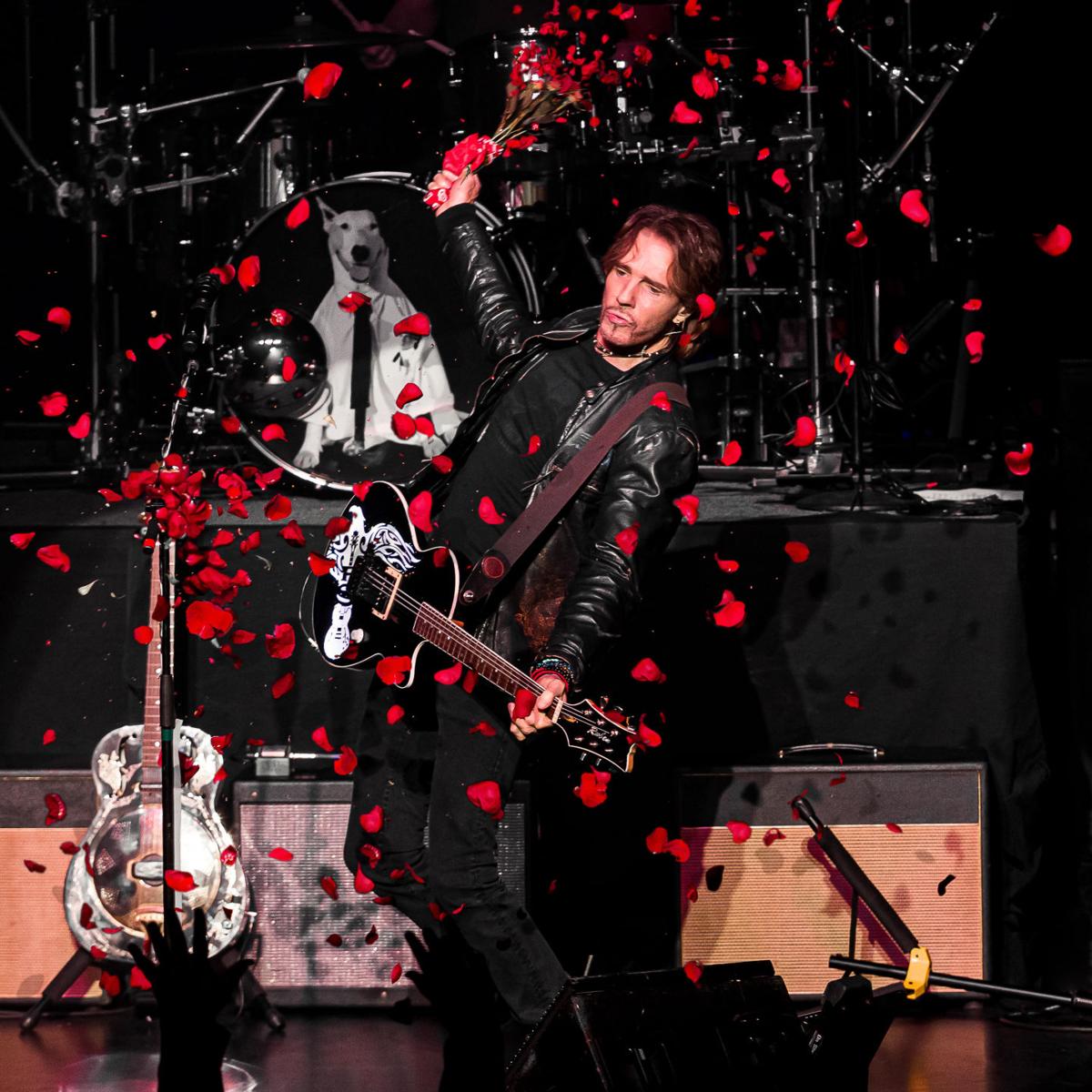 Rick Springfield played to a packed house Thursday night at the Joint inside the Hard Rock Hotel & Casino. 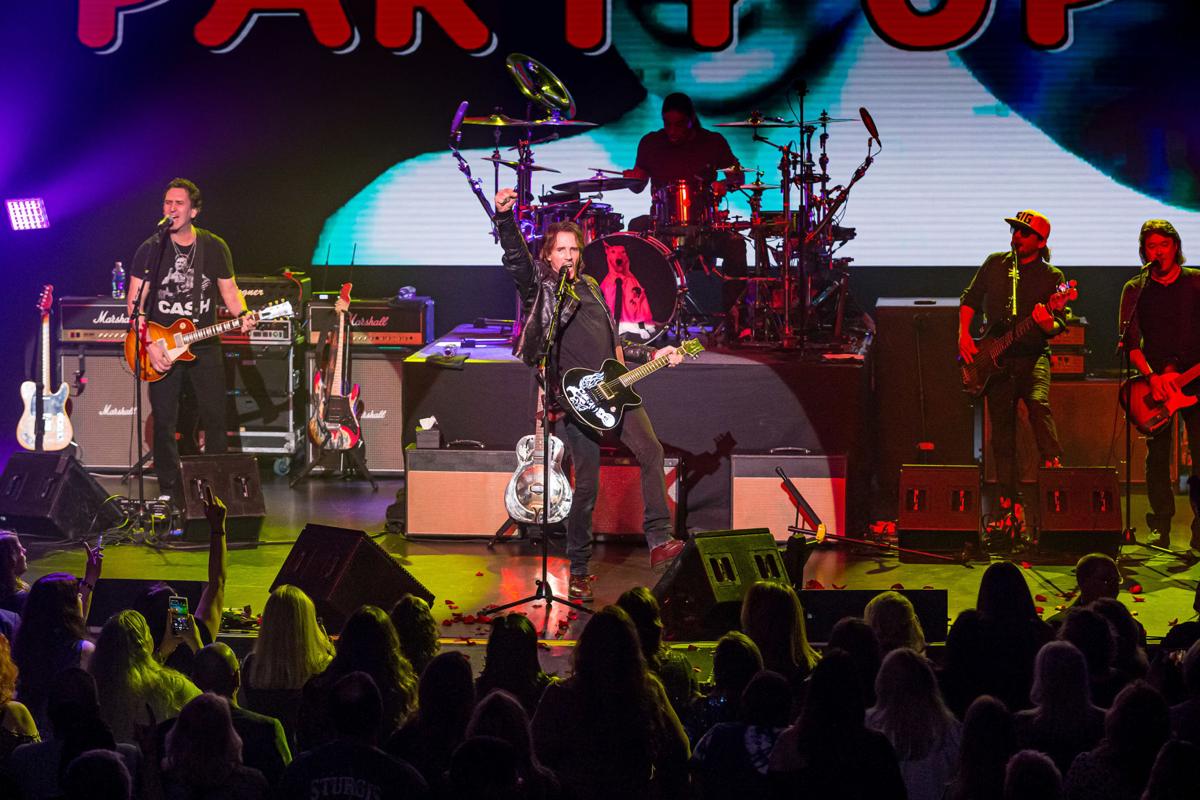 Rick Springfield played to a packed house Thursday night at the Joint in the Hard Rock Hotel & Casino.

They were on their feet cheering before he ever graced the stage. And once he did, they knew every lyric by heart.

Rick Springfield played to a packed house of lifelong fans Thursday night at the Joint in the Hard Rock Hotel & Casino.

The Grammy award winner was walking on rose petals at the first beat of “Affair of the Heart” and fans continued giving him the rockstar treatment as the band rolled into “Light This Party Up” without missing a beat.

Springfield brought his personal brand of power pop to The Joint, and played all the songs from his four decade career that fans were dying to hear.

Springfield has sold 25 million albums and scored 17 U.S. Top 40 hits, including “Jessie’s Girl,” “Don’t Talk to Strangers,” “An Affair of the Heart,” “I’ve Done Everything for You,” “Love Somebody” and “Human Touch.”

In 2019, Springfield released his 17th studio album, “Orchestrating My Life,” a revisitation of a lifetime of his hits. It includes the new song “Irreplaceable,” dedicated to his mother who passed away in 2017.