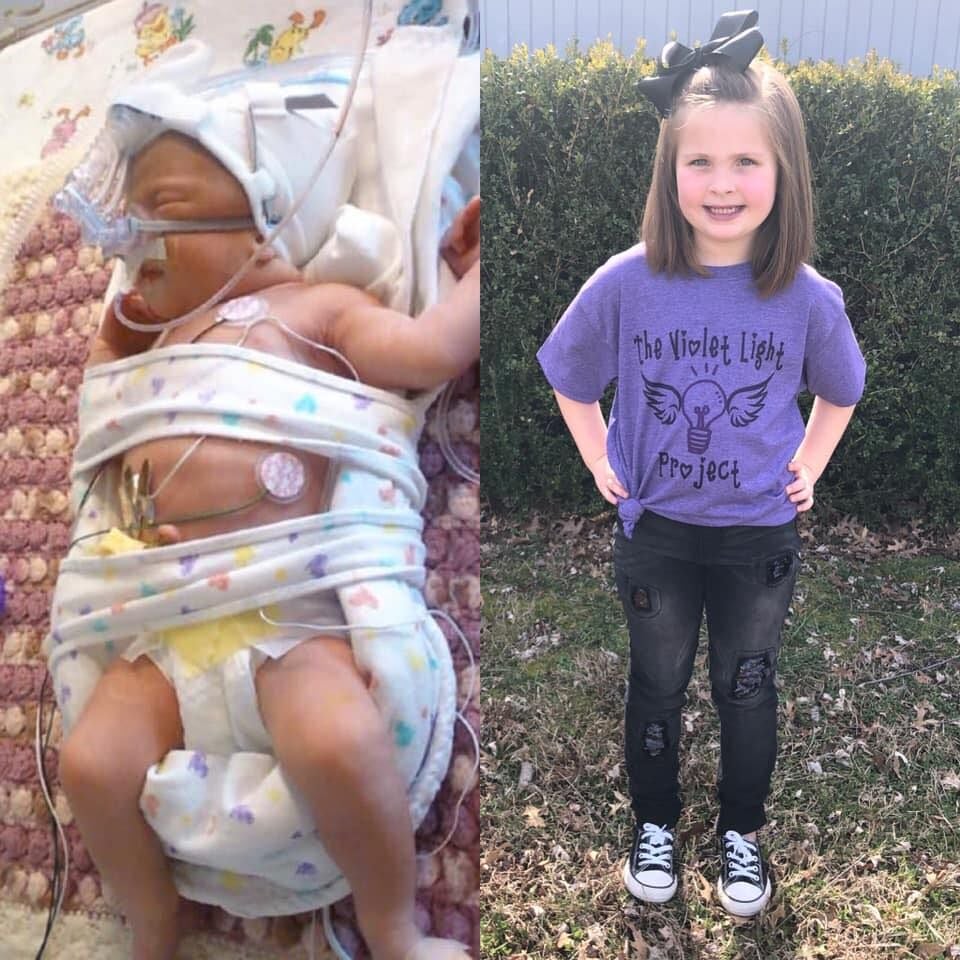 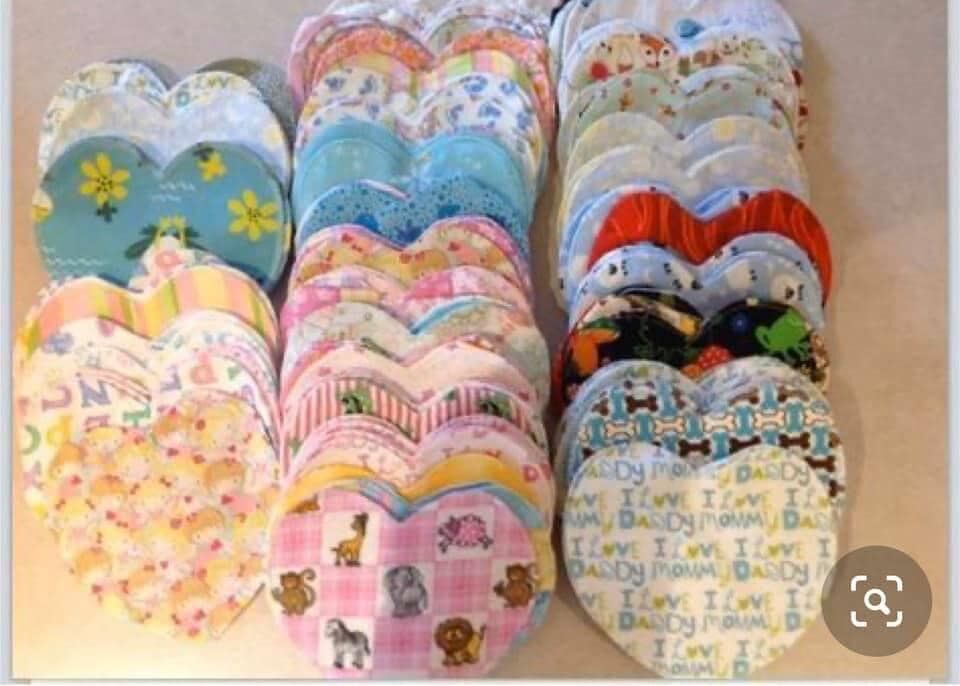 Anyone who has had a premature baby, who has had a baby in the intensive care unit, knows the pain, hope, prayer, and nerves involved.

AnnLee’s Violet Light Project, based in Inola, is an organization dedicated to “shining a light of love and hope to babies (and their families) who have experienced the NICU.”

“I had AnnLee at 33 weeks. She was in NICU for 12 days. A ton of people made monetary donations and helped out in that way but there was no one saying ‘I’ve been there, I’ve had a baby in the NICU, I know what you’re going through.’ It felt kind of lonely. I had people there but nobody that knew what I was going through,” said organization founder Shawnda Cavilee. “Exactly two months later my best friend had her daughter, Kennedy Violet. She had her at 26 weeks and she only lived 30 days.”

She said from that day on it was something both families knew they wanted to do together.

“In 2017, we started delivering books at Christmas time to the hospital so every family had a gift to unwrap. This year AnnLee is understanding more, asking to do more. So we’ve rolled with it and we started sending blessing bags.” Cavilee said the bags have items like a personal card or note, hand lotion, “peace out NICU” onesies, journals, hand sanitizer and other useful items. The bags are either personally delivered or mailed to the family.

“We set a goal for 2020 to reach 15 babies. As of this week we’re mailing the 35th bag. We never really went into it thinking it would be an organization, we thought it was a thing our family and friends would do, keep it small. But my phone blows up all the time of people that know somebody,” she said. “This year we’ve mailed to Texas, Alaska, Michigan, Illinois, Kansas, etc.”

Right now AnnLee’s Violet Light Project is working on their 501c3 status. In the meantime, they’re holding fundraisers as often as they can, selling hats, bracelets, coffee cups and the like, to raise money to fund the blessing bags.

“This isn’t really about supporting the families monetarily. It's about solidarity, words of encouragement. It’s an emotional support. It’s a bunch of parents that have preemie babies that want you to know we’ve been there, we’ve done that. You have an entire tribe that knows what you’re going through, that you can reach out to. You’re not alone,” she said.

Cavilee said the reaction has been positive so far.

“One lady said she was bawling because she’s never had a complete stranger show them that kindness,” she said.

Cavilee said when 7-year old AnnLee is asked what the project is all about, she says: “We started this organization because my friend Kennedy is in heaven.”

“She wants to help other people,” she said.

When asked what she would say to the parents of preemie babies currently in the NICU, or parent’s of preemie babies that didn’t make it home, she said: Keep your head up and take it one day at a time. It’s a roller coaster. It’s one step forward and two step backs. But there’s an entire tribe of people that will love you through whatever happens.”

More information can be found on the AnnLee’s Violet Light Project Facebook page.