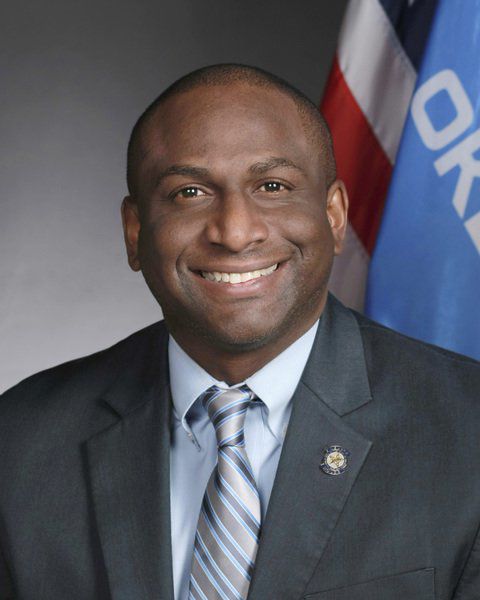 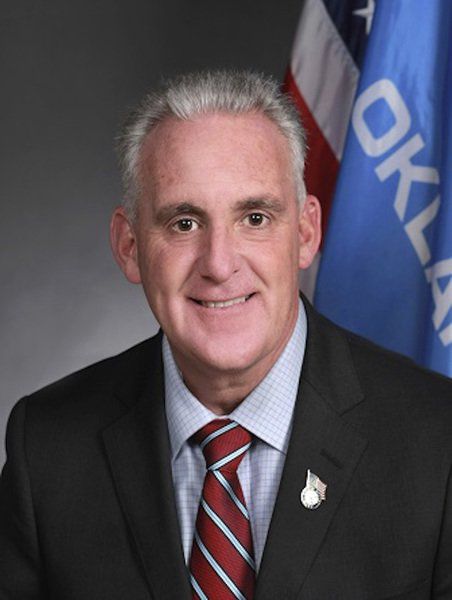 OKLAHOMA CITY — The number of confirmed COVID-19 cases at the state Capitol grew to five Wednesday.

State Rep. Jason Lowe, D-Oklahoma City, said he was recovering at home Wednesday after testing positive for the virus earlier this week.

Lowe said he started experiencing a fever, chills, body aches and exhaustion several days ago and contacted his physician. Although Lowe said he is currently showing no symptoms, he continues to self-isolate.

Rosino said he first felt unwell March 15 and contacted his doctor. Testing performed by his personal physician confirmed he had contracted the virus.

He said he was last at the state Capitol on March 12 and felt well at that time. He hasn’t been back since then.

Oklahoma State Health Department officials said about 30 state Senate employees, who were not showing symptoms, used a private laboratory March 17 to test for the virus following the staffer’s diagnosis.

“It is my understanding all results of the Senate personnel and senators tested last week that have been received so far from OU Medicine have all been negative,” Cooper said.

In all, 164 Oklahomans in 27 counties have tested positive for the deadly disease. Five Oklahomans have died and 59 people were hospitalized Wednesday afternoon.

The Capitol remains closed to the public this week, and the House and Senate are not scheduled to convene. Staff and members are working remotely.

A deep cleaning of the entire Capitol ordered by the Legislature was completed Friday.