The community came out to pay their respects to the 28-year-old who passed away March 11 in a rocket attack on Camp Taji in Iraq.

Roberts, of Owasso, was stationed in Iraq for two months as a member of the Tulsa-based 138th Fighter Wing.

Roberts was survived by his wife and fellow member of the 138th Fighter Wing Kristie Roberts and their daughter Paityn. 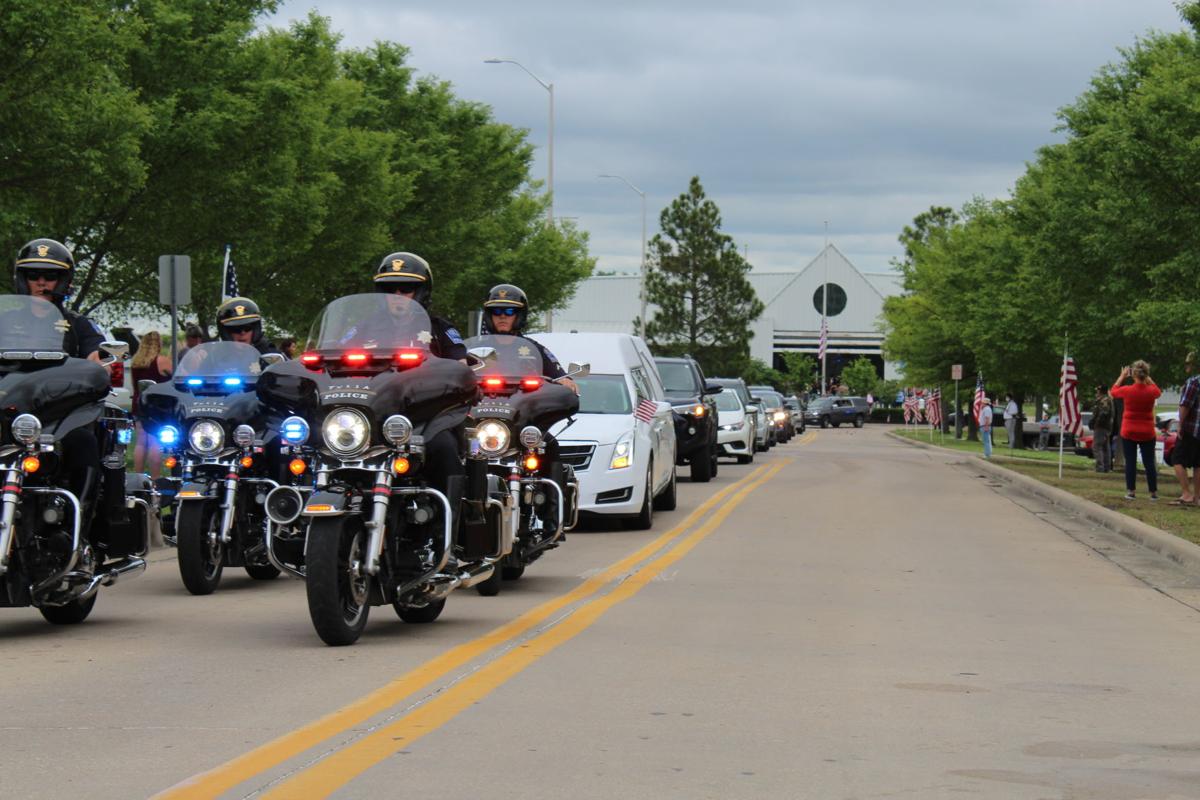 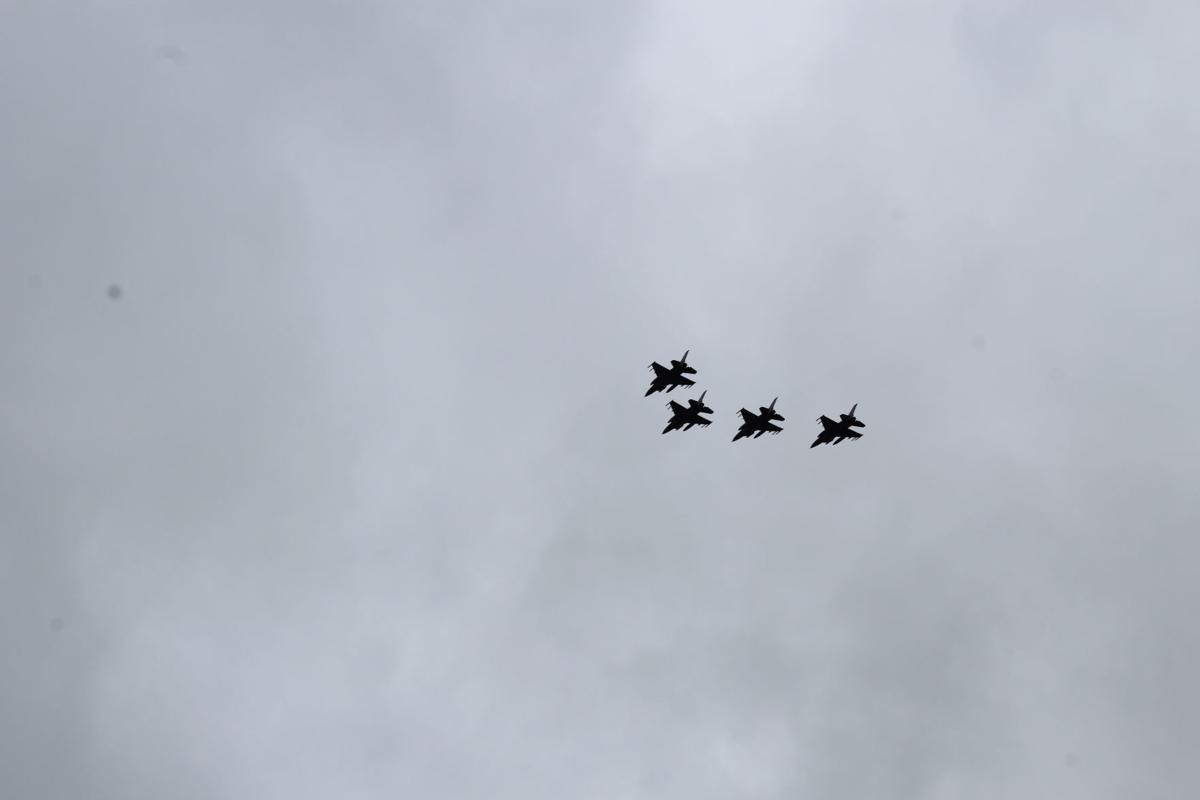 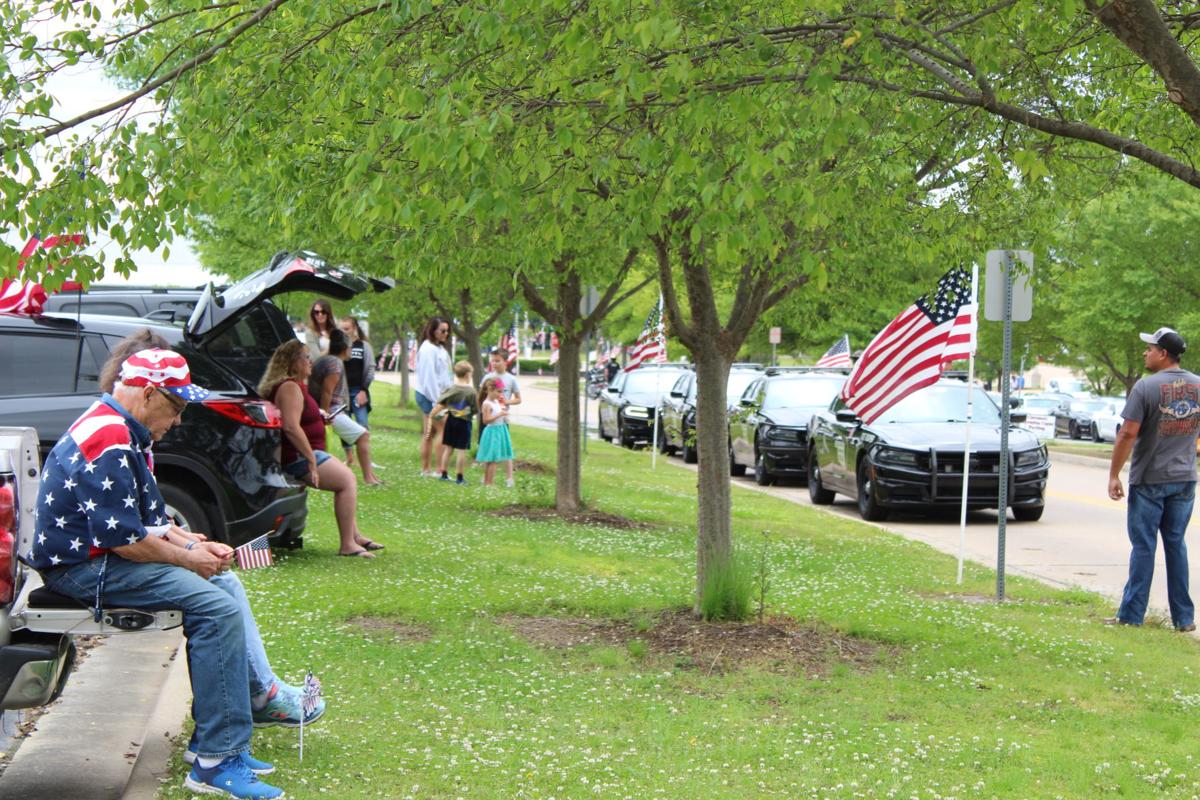 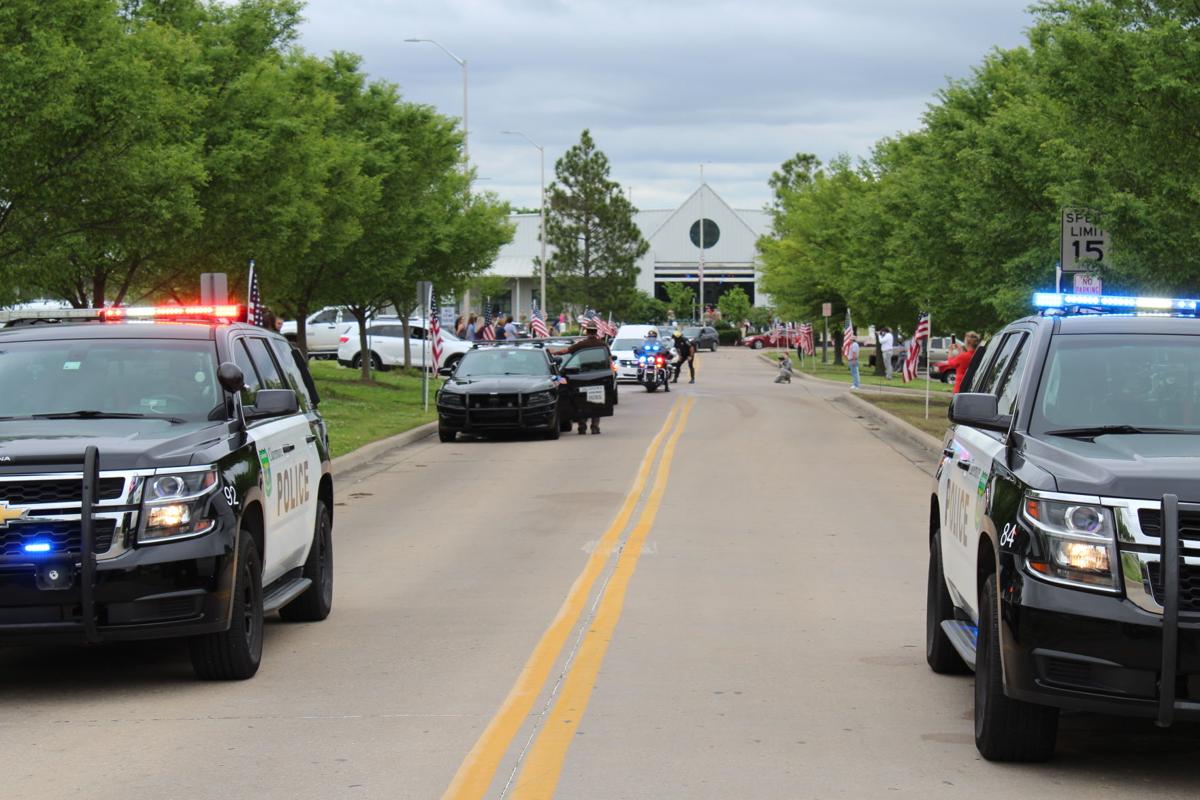 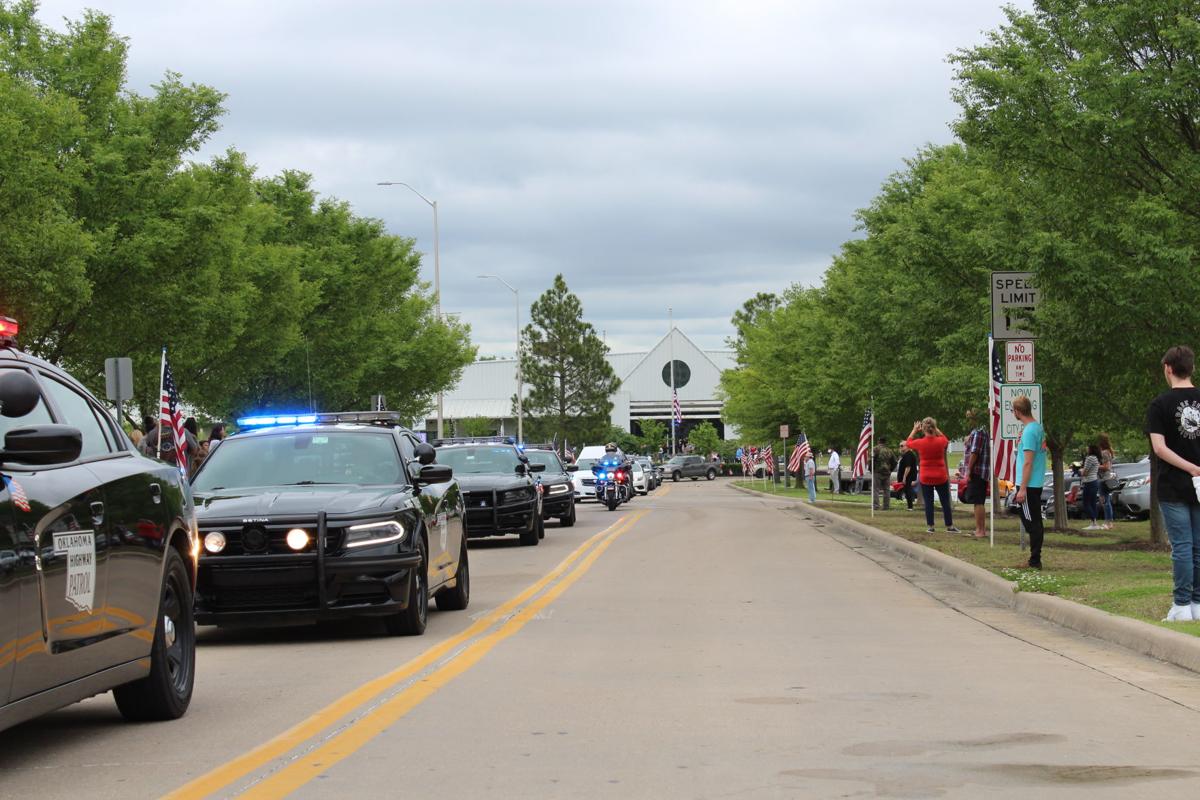 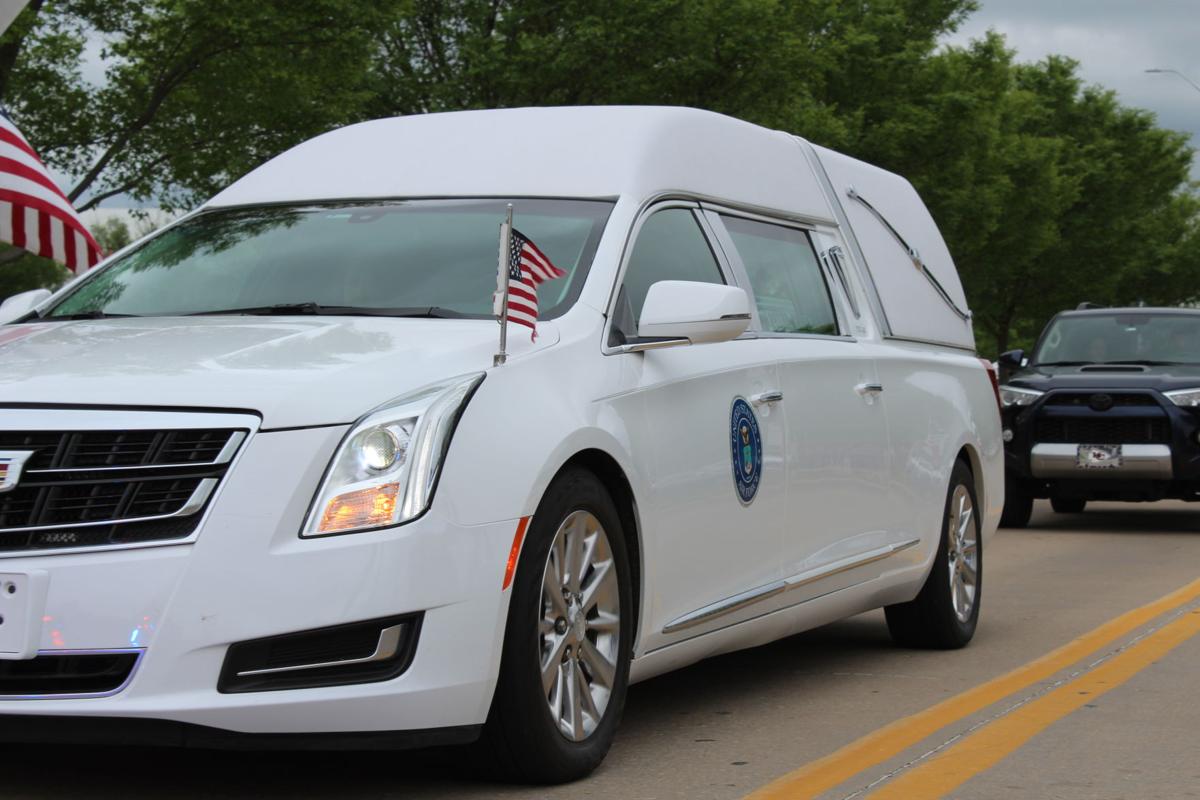 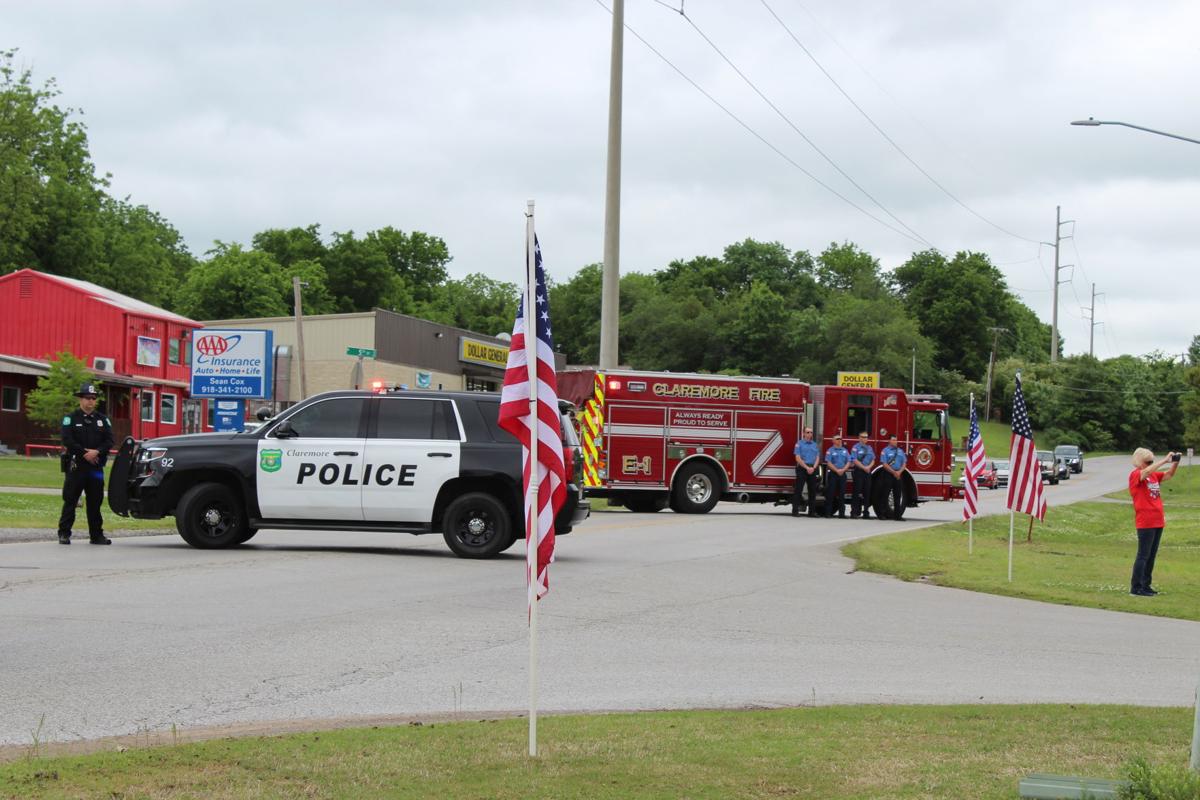 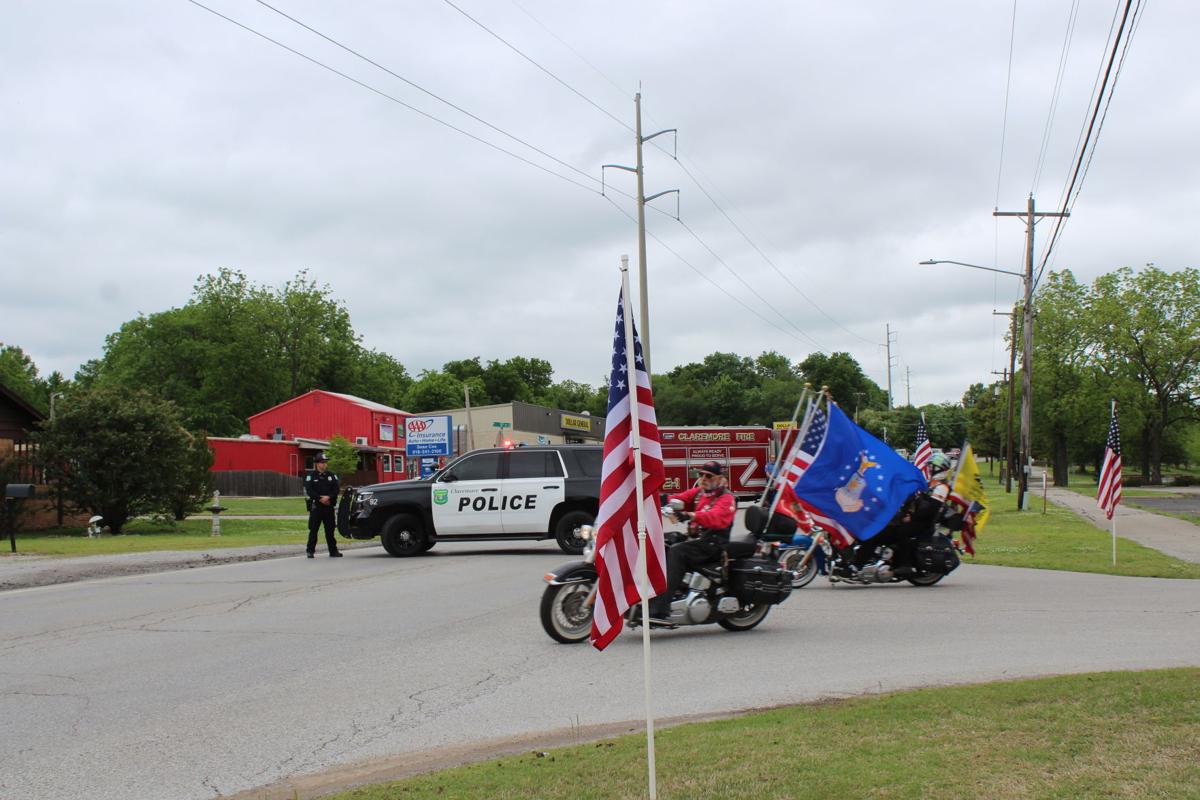 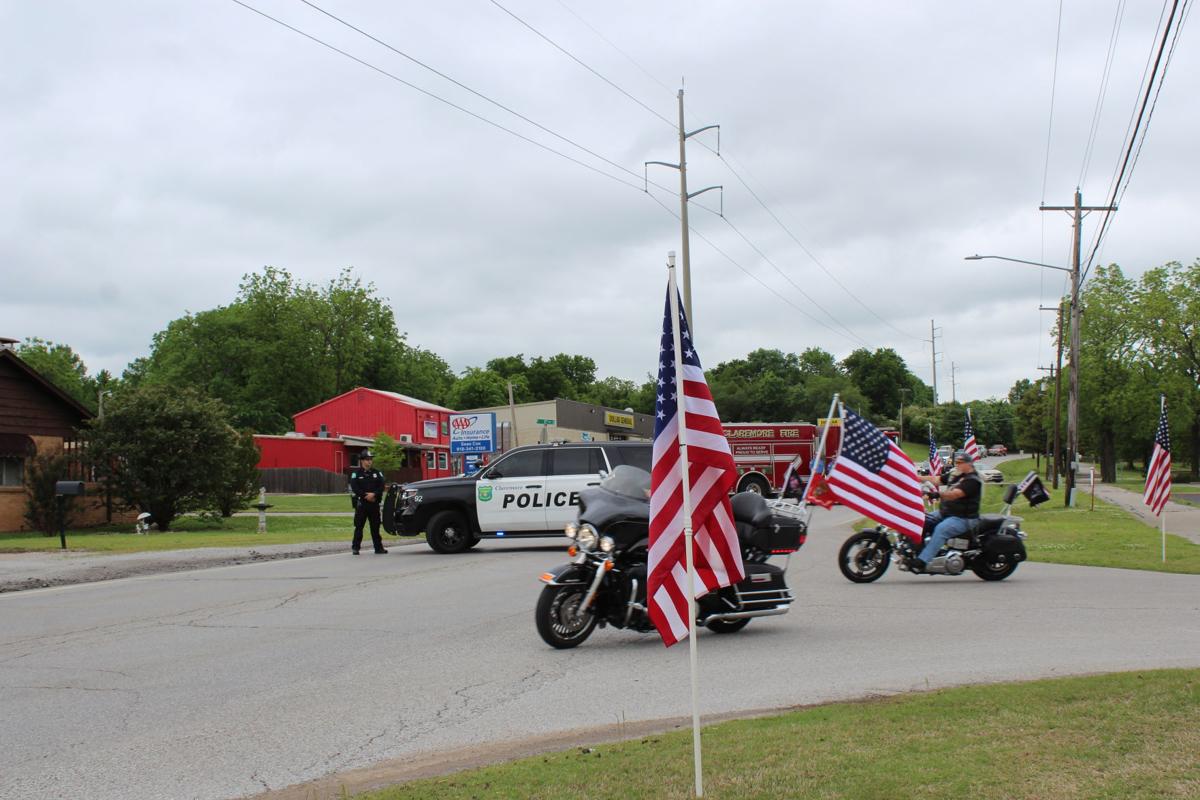 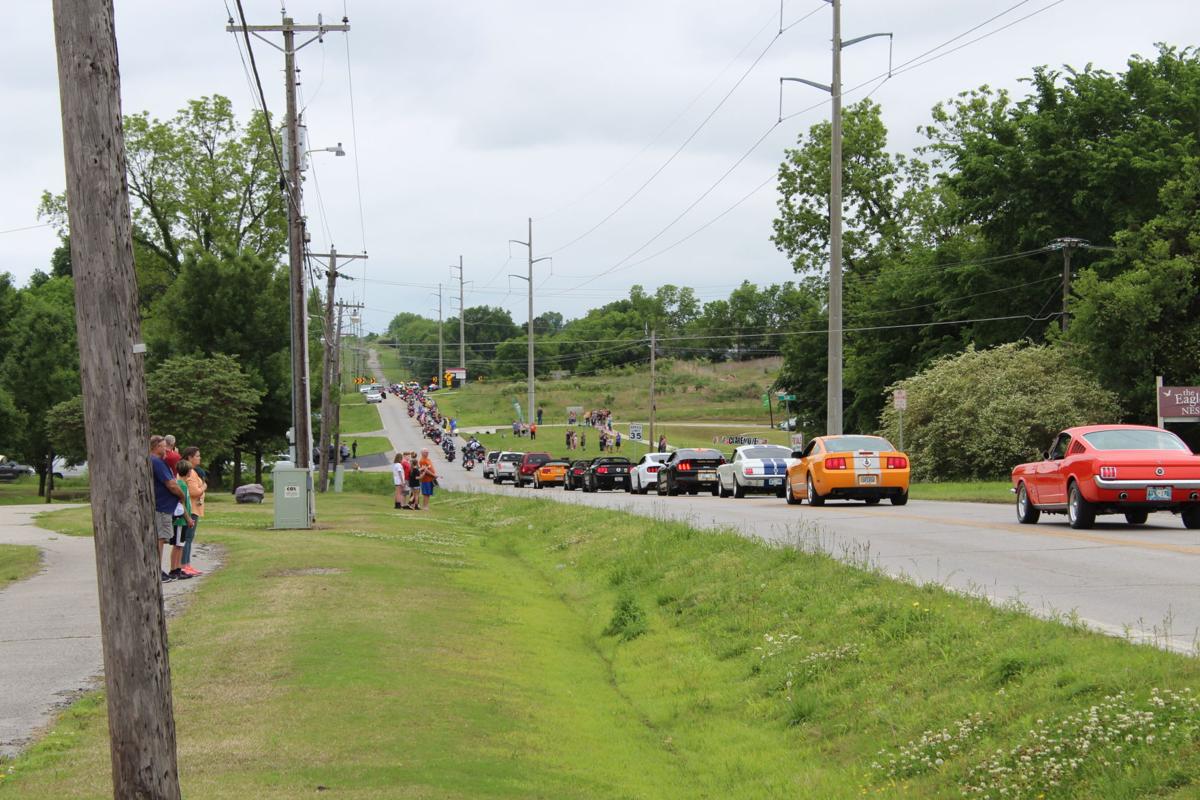