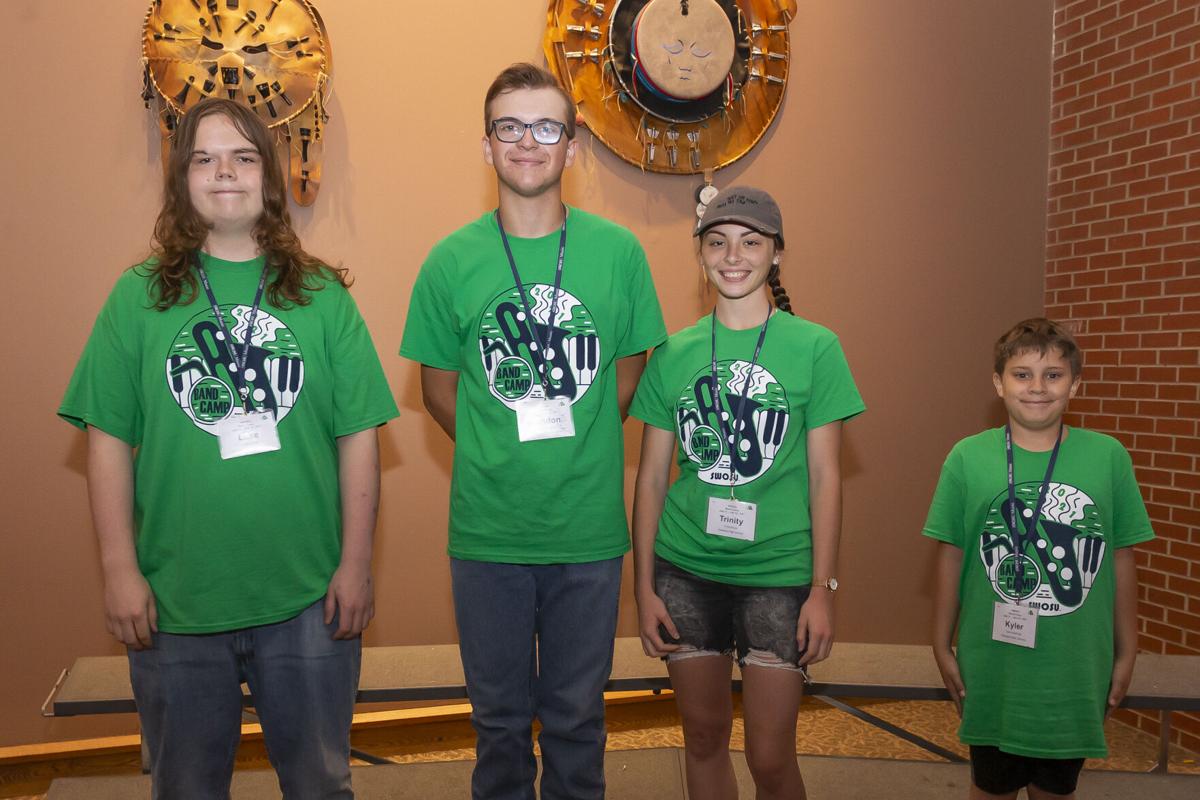 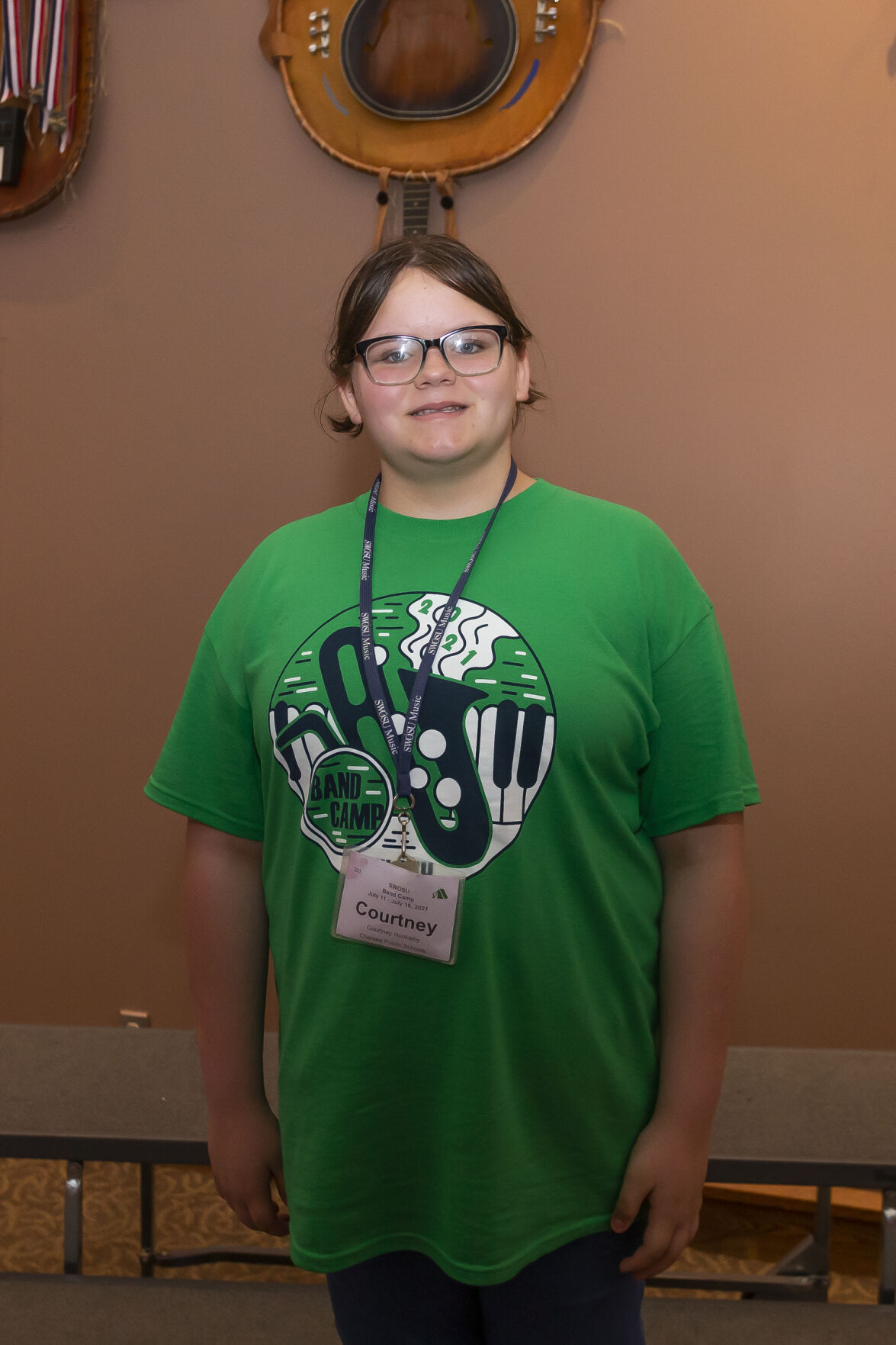 Students from Claremore and Chelsea attended the 66th annual band camp at Southwestern Oklahoma State University. SWOSU recently attracted nearly 500 students from three states to the Weatherford campus for Oklahoma’s oldest and longest-running band camp. Camp director Marc Mueller said the students auditioned for placement in concert bands and participated in rehearsals as well as a variety of recreational activities. The six-day camp ended with a final concert featuring all of the bands. Among the students attending the camp from Claremore were (from left): Luke Basler, Landon Pappe, Trinity Ross and Kyler Hastings. Courtney Huckleby from Chelsea also attended.