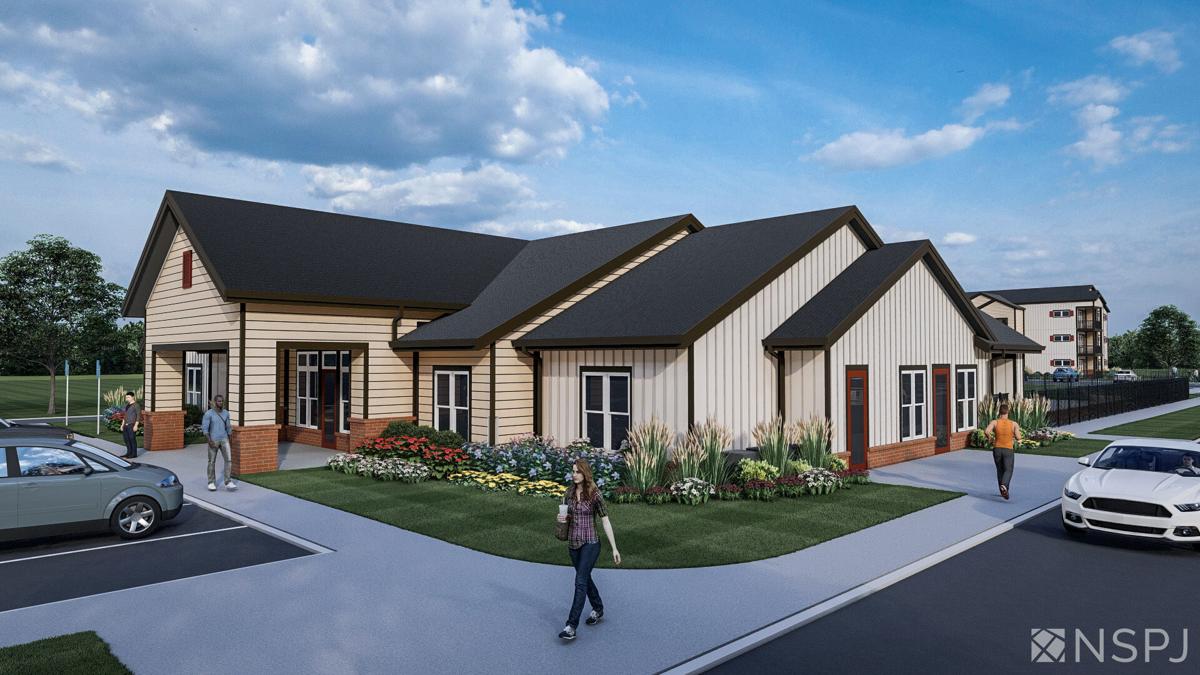 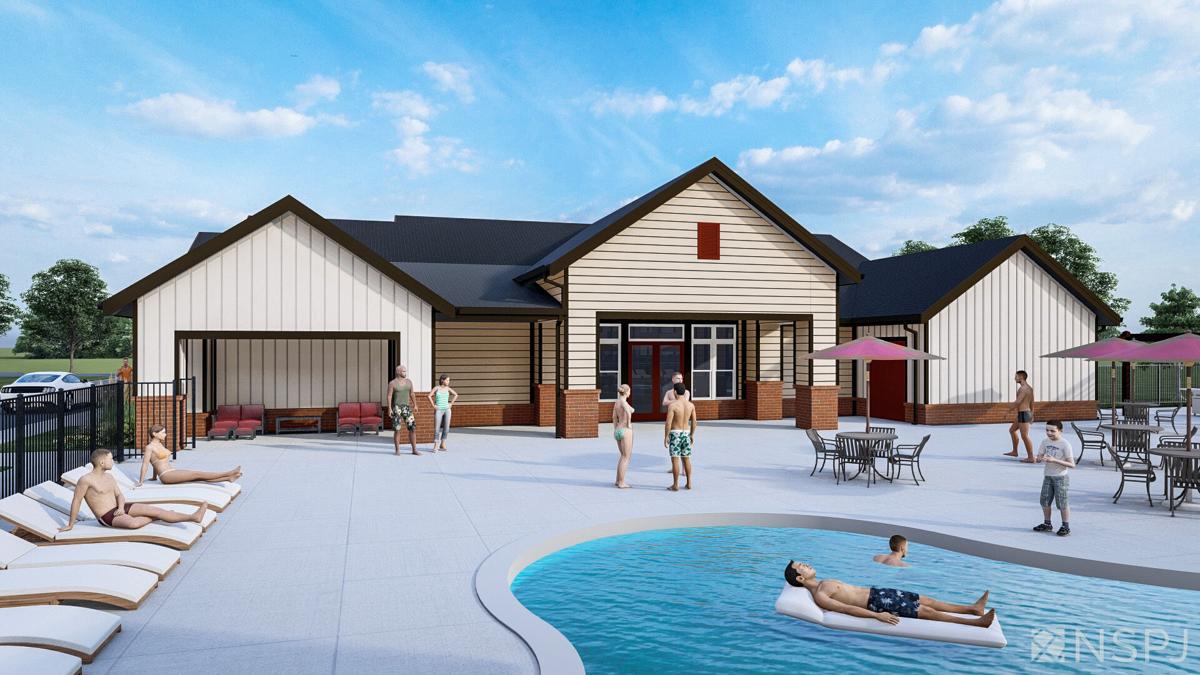 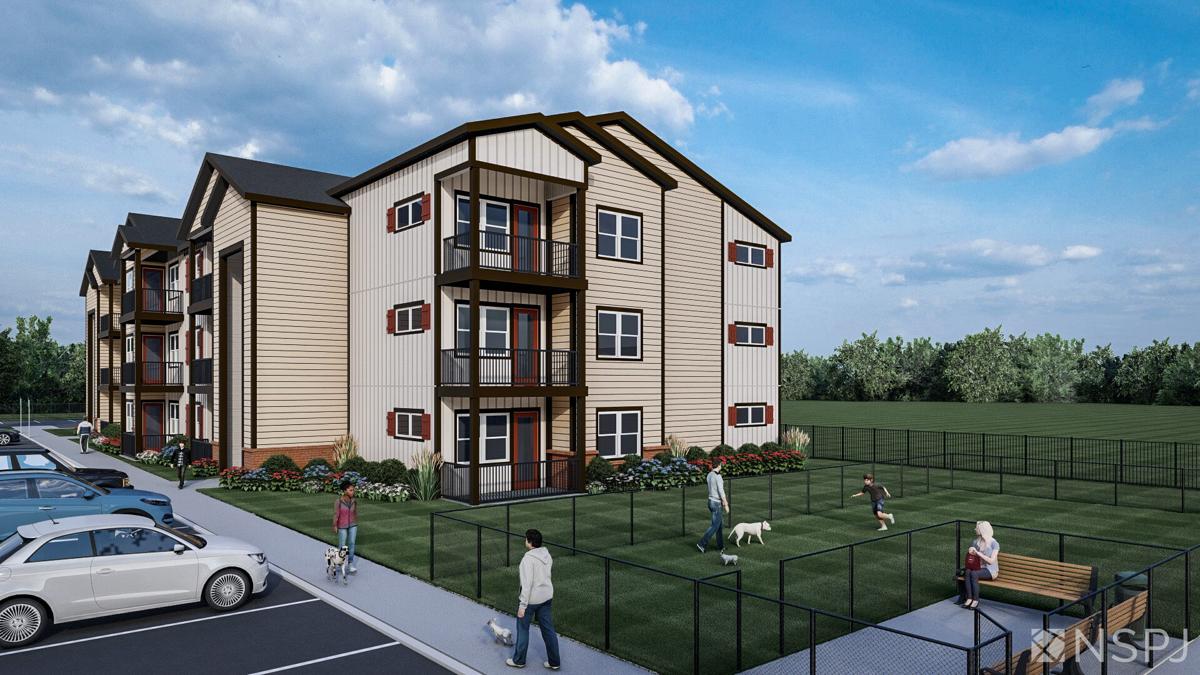 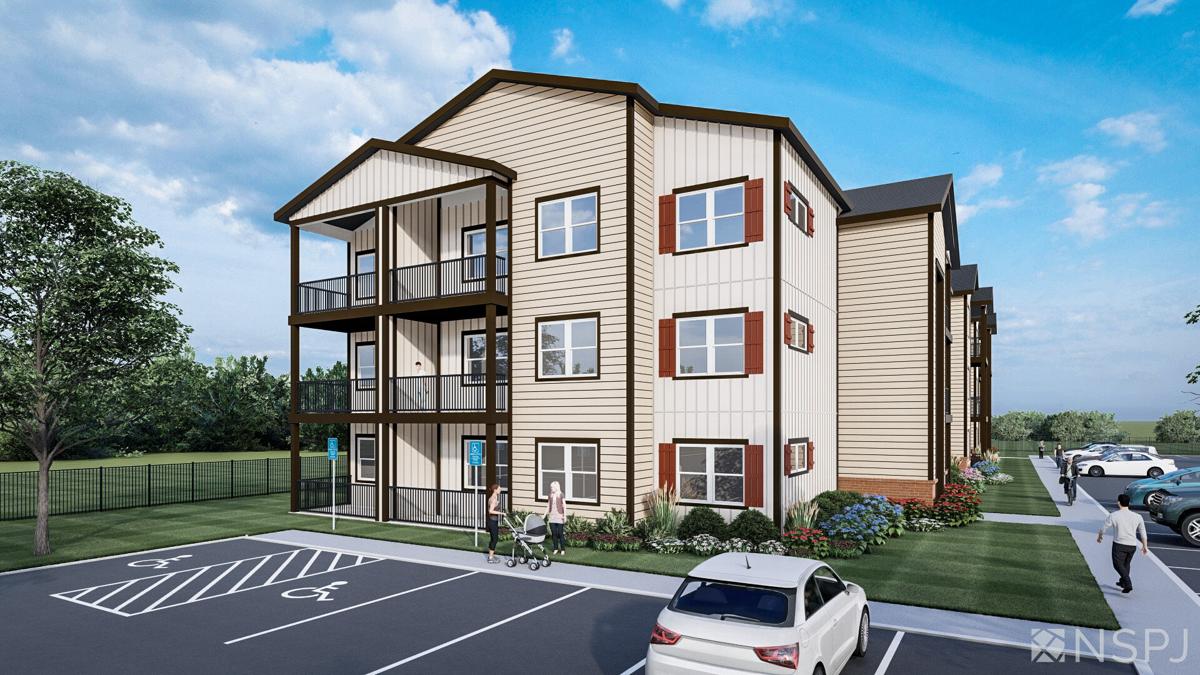 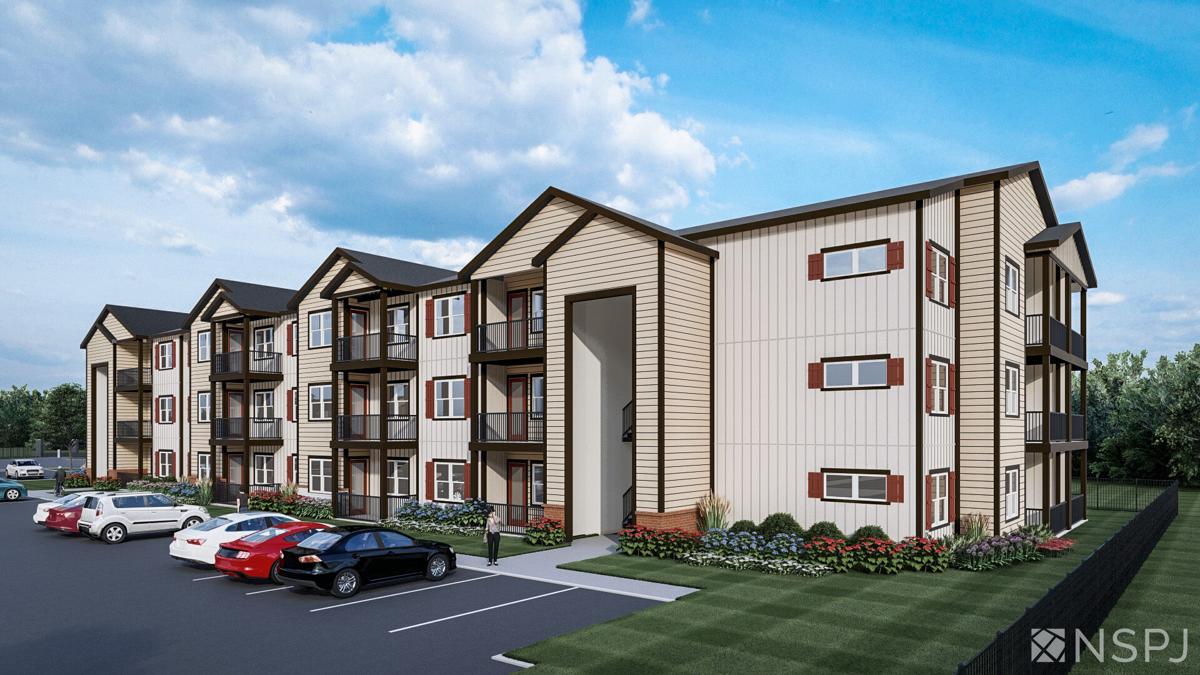 City councilors approved a zoning change that will allow an apartment complex to be built on the northeast corner of Blue Starr Drive and Sioux Avenue.

Callendar said during the meeting his main concern was traffic on Blue Starr and it needs to be addressed before building an apartment complex.

Ward II Councilor Justin Michael said the majority of the community is in favor and there is a housing need.

“This council is required to provide and care for the needs of this city – not just for the ward we are in,” he said.

The Lodge Apartments will be a seven-building, three-story apartment complex with 222 units. There will be a variety of amenities, including a gated entrance, covered parking, a saltwater pool and a dog park.

Construction is to begin at the beginning of the year and are expected to be ready in the spring of 2023, he said.

“We’re hoping to get started at the first of the year,” he said. “We’re hoping we can have local contractors that we can utilize. We’d like to use as many Claremore-based companies as we can.”

Ferguson said their operation of the Chalet Apartments has shown there is a strong need in Claremore for quality multi-family housing.

“We think the Lodge is going to help satisfy some of that need,” he said.

Ferguson purchased the Chalet Apartments in October of 2018. They renovated the current 99 units and purchased land to build an additional 120 units.

During the meeting, Ferguson said they leased all those apartments within four months and have a 40-person waiting list.

That waiting list is what prompted the conversation of adding another property in Claremore, he said in the meeting.

“We really thought that Claremore was an up-and-coming area,” he said. “We were really impressed with the growth we thought Claremore was going to be having.”

Ferguson Property Group is based in Tulsa and has properties in Arkansas, South Kansas and Sapulpa.

Several Oak Ridge Drive residents attended the meeting and spoke against the zoning change, saying the apartment complex would be inappropriate and that there were better uses of that property.

“I recognize housing is needed in Claremore and Rogers County, particularly short-term housing like apartment complexes,” she said. “There is other land available within the city that would better fit this purpose.”

Henderson said apartment complexes with this density and height are inconsistent with surrounding homes and jeopardizes home values.

“Three-story apartment complexes will stand in stark contrast with these one- and two-story dwellings,” she said.

Frazier said when he moved to the area three years ago it was hard to find a home and committed to the Oak Ridge Drive area because they loved it.

“We bought too much home because we loved the area, and we also bought two and a half acres,” he said. “We thought it was important who was behind us, to be perfectly honest. We knew what the zoning was, but let's be transparent, no one wants to step outside their backyard in the morning with their coffee and see a three-story apartment.”

Frazier said the infrastructure isn’t prepared for any type of ingress or egress on Blue Starr Drive.

Claremore City Planner Kyle Clifton said they conducted a housing study in 2015 and knew housing would be an issue.

“We are in dire need of rental units in Claremore,” he said.

Clifton said they did a quick poll six weeks ago of about 15 apartment complexes in Claremore, which came to about 1,270 units.

Of those units, only 12 were available and nine were earmarked for senior citizens, he said.

“Of all the units available in those 15 apartment complexes, we had three available,” he said.

Jordan White, business development coordinator at Claremore Industrial and Economic Development Authority, spoke in favor of the item and said his duty is to recruit companies to bring their business to Claremore. He said his task is to remove issues that may hinder a business from coming to town.

The pressing issue is the growing need of available workforce in Claremore and Rogers County, he said.

White said at the end of August there were an estimated 440 jobs vacancies in the Claremore Industrial Park.

“Our best recruitment efforts fall short without the presence of a vibrant workforce,” he said.

White said housing is a longstanding obstacle with only 20 units available throughout Claremore, Pryor and Owasso.

“Lack of housing hinders growth for our existing business, both big and small,” he said.