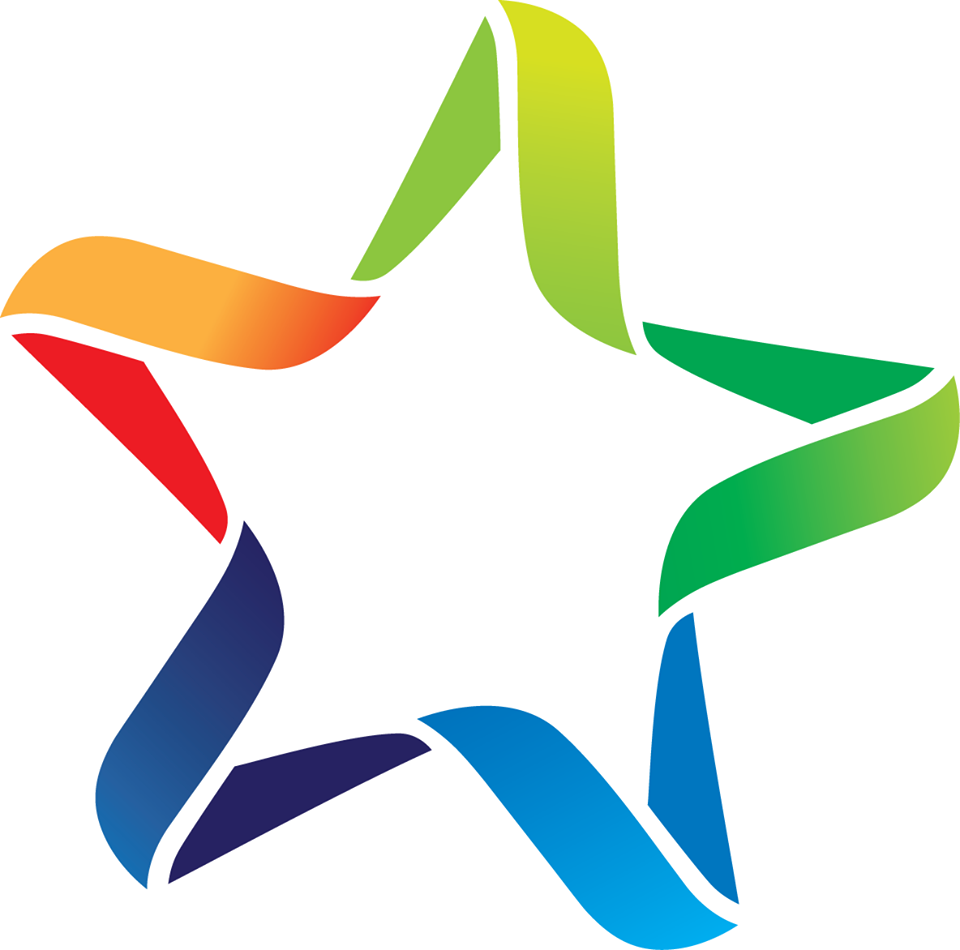 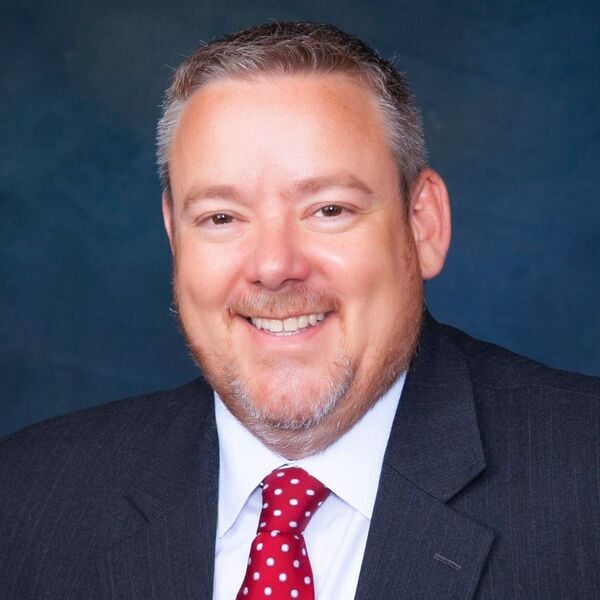 The number of active cases of COVID-19 in Rogers County has spiked significantly in the last week, as it has across Oklahoma.

The surge in cases prompted a teleconference last week among city leaders in the Tulsa metro area and has renewed a call from Claremore's interim city manager urging people to wear masks.

On Nov. 1, the state reported 240 active COVID-19 cases in Rogers County. One week later that total has climbed to 399.

"We had a bit of a spike this last week, and it was significant," said John Feary.

He said the city wasn't provided information on what caused the sudden surge in cases, but in the past when there was a surge, it was related to an outbreak at a specific location -- in one instance the Claremore Veterans Center. This time, "I'm attributing it to, I think correctly so, to the spike that they did have at the jail," Feary said.

Last week, the city started providing what will be weekly COVID-19 status updates on its Facebook page.

Also last week, area city leaders participated in a call facilitated by Tulsa Mayor G.T. Bynum. Tulsa's mayor has expressed concerns that hospital capacity in Tulsa is reaching a critical status, and that capacity is affected by patients from area communities. Those communities don't have mask mandates.

"We want to make sure that we're helping to keep our region safe," Feary said. "So we are waiting on data from our hospitals in Tulsa, to say, 'Look, quantify to us the number of cases that are being transferred that are stressing your system."

Feary said he knows Tulsa's hospital capacity is a regional issue affecting northeast Oklahoma and in order for the city of Claremore to make an informed policy decision, data is needed.

"For us to properly and adequately partner with our communities in the region, we need to know, if they're going to say, 'Hey, we're having this huge influx in our hospitals, because the suburbs don't have a mask mandate' … Wow, show us the data so we can help you."

Feary said the city of Claremore has a resolution that "basically, our resolution is identical to their ordinance in the fact that it encourages (mask wearing). There's no real enforceability. But it re-established and reiterated to our businesses and our citizens that businesses, private property owners, have the right to require a mask.

"… If you don't conform to that, and you refuse to leave, they can call the police and you'll be trespassing. That's basically what Tulsa's ordinance does."

It's important that people take the precautions that will protect their neighbors and the area's economy, he said.

"Please, please, please we encourage you when you're in public to please wear a mask, adhere to the social distancing guidelines set by the CDC and wash your hands as often as you can when appropriate," Feary said, noting these are the same guidelines as every cold and flu season except for the mask. "… I will tell you there are studies released by the state on epidemiology that show in communities where masks are used, it's a difference of 60% on infection rate. There's a tremendous reduction. Again, not real enforceable, but it appears masks do make a difference."

The state has reported 2,874 cases in Rogers County since the pandemic began. There have been 57 deaths and 2,418 recoveries.

"We're asking the public to help us not be in a position where we have to even consider a shutdown again," Feary said. "Nobody wants that."