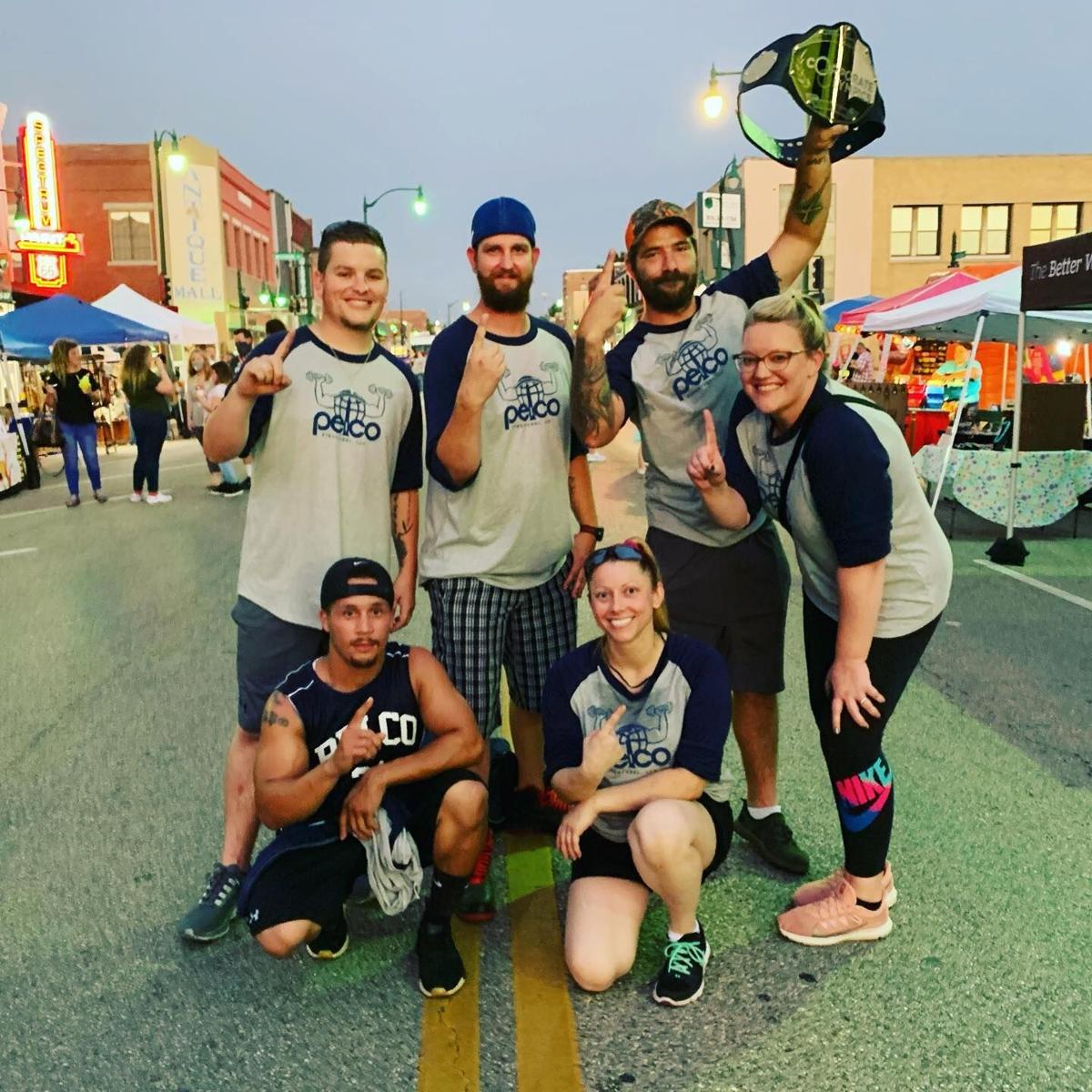 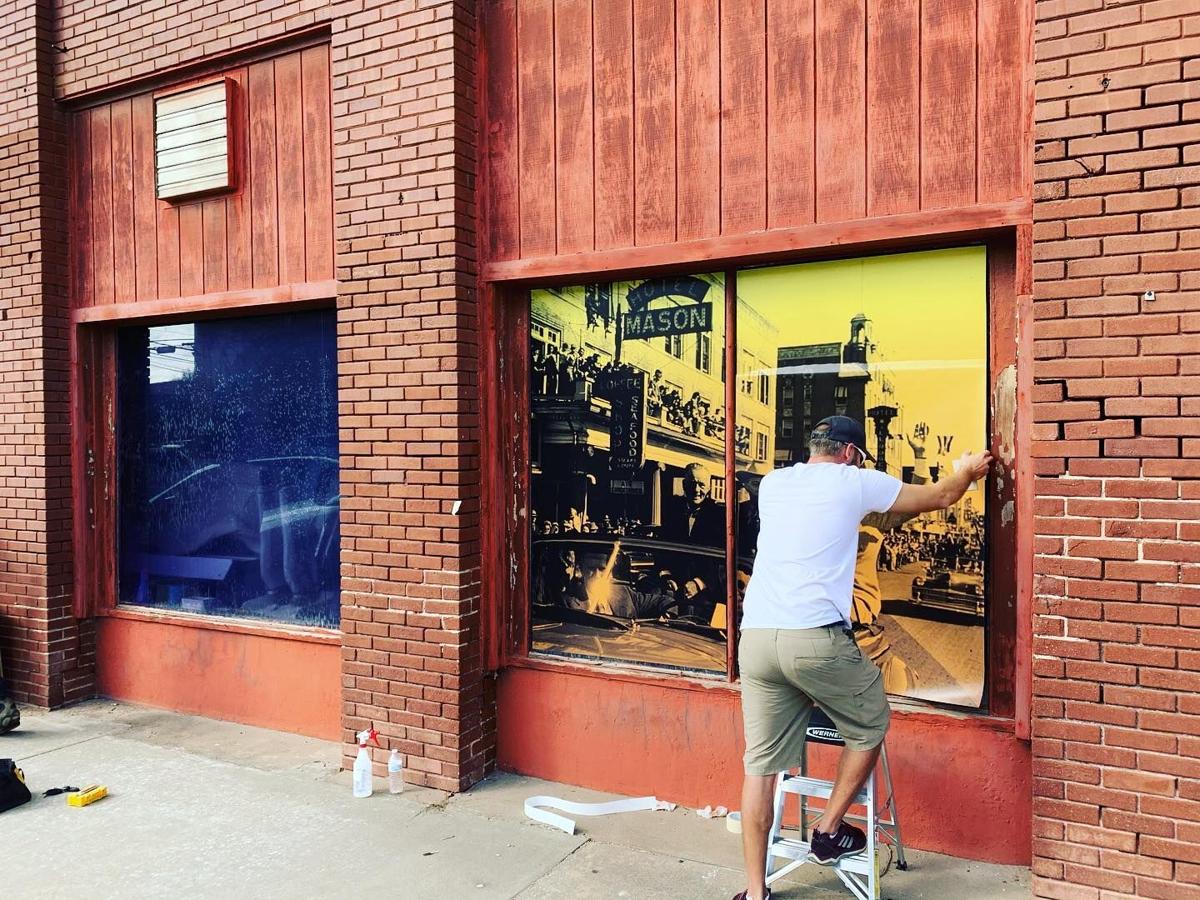 It was a year of growth and transition for Claremore Main Street.  On request of Claremore City Council, Main Street Executive Director Jacob Garrison provided a look back at the successes of the program in the last year.

“I was worried because many of our events serve as fundraisers, which were impacted by COVID,” said Garrison. “But this is an increase of about $10,000 that’s going to stay in our downtown, go to our businesses through grants through the organization.”

In the past year Garrison said they welcomed a six to 10 new businesses to downtown.

“We’ve also had a façade grant expansion, previously we could give up to $2,000 to businesses who wanted to upgrade their façade and we’ve doubled that to $4,000,” he said, adding that additional, new micro-grants are in the works.

“We’ve worked with CIEDA on a building database to be able to know who owns the buildings, what they’re looking for in terms of tenants, what buildings might be coming available for purchase or rent,” Garrison said. “All of which is helpful to know at a glance for development purposes.”

He said the color-coded, detailed downtown map was another success this year.

“It was a seemingly small thing but we incorporated the map in several ways to help promote businesses downtown,” he said. “We also completed the map kiosk. This was something we worked really hard to get completed. There’s new landscaping, rock, benches, a large map kiosk that shows where businesses are. We took a corner with no aesthetic offering and we took it over.”

Another project saw the windows of Ann’s Cleaner’s wrapped with historic Claremore photos.

“Again, this was a relatively simple thing that added a lot of impact,” Garrison said. “The military banners were also a hit.”

Towards the end of the year Claremore Main Street announced the completion of a project that was more than a year in the making—Christmas lights lining each downtown building.

“Main Street’s purpose is to bring people downtown so we want to be very strategic about that,” Garrison said.

That said, Garrison said two new events were added to the programming this year: Paint the Town and Corporate Olympics.

“We named a winner during the halftime game,” said Garrison. “We wanted to bridge that RSU/Downtown gap and we’ve seen more involvement from them since. Also, Corporate Olympics started this year and will be every spring. We had nine different participants and will grow every year.” In 2020, Claremore Main Street added a new employee to the team, rolled out new branding, and moved into a new office space.

Garrison also shared what they are looking to accomplish in 2021.

“We are in communication with Cherokee Nation about a mural downtown, along Main Street Tavern. I think that will be a great visual,” he said.

Garrison said parterships with CIEDA and the city of Claremore will continue to be vital.

“We are working on a vision plan for the next year,” Garrison said. “We don’t want anything to be dusty, on the shelf, or out of date for 10 years. We want a vision plan that doesn’t just sit on a shelf but that guides the ways we can continue to show our value and benefit our main street and city. ”

Garrison said other goals for 2021 include:  *Secure long-term funding for staffing , continued focus on community partnerships, evolving thier 4-point approach  and increasing their web and app presence.