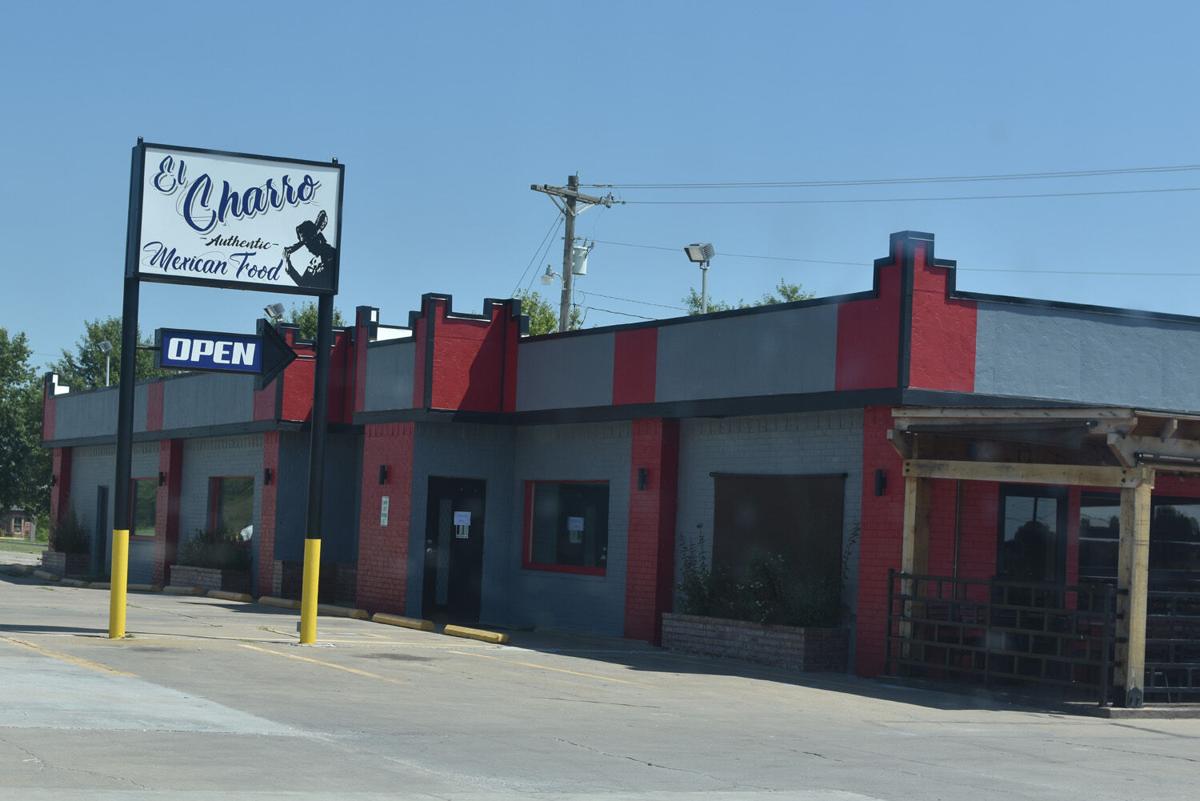 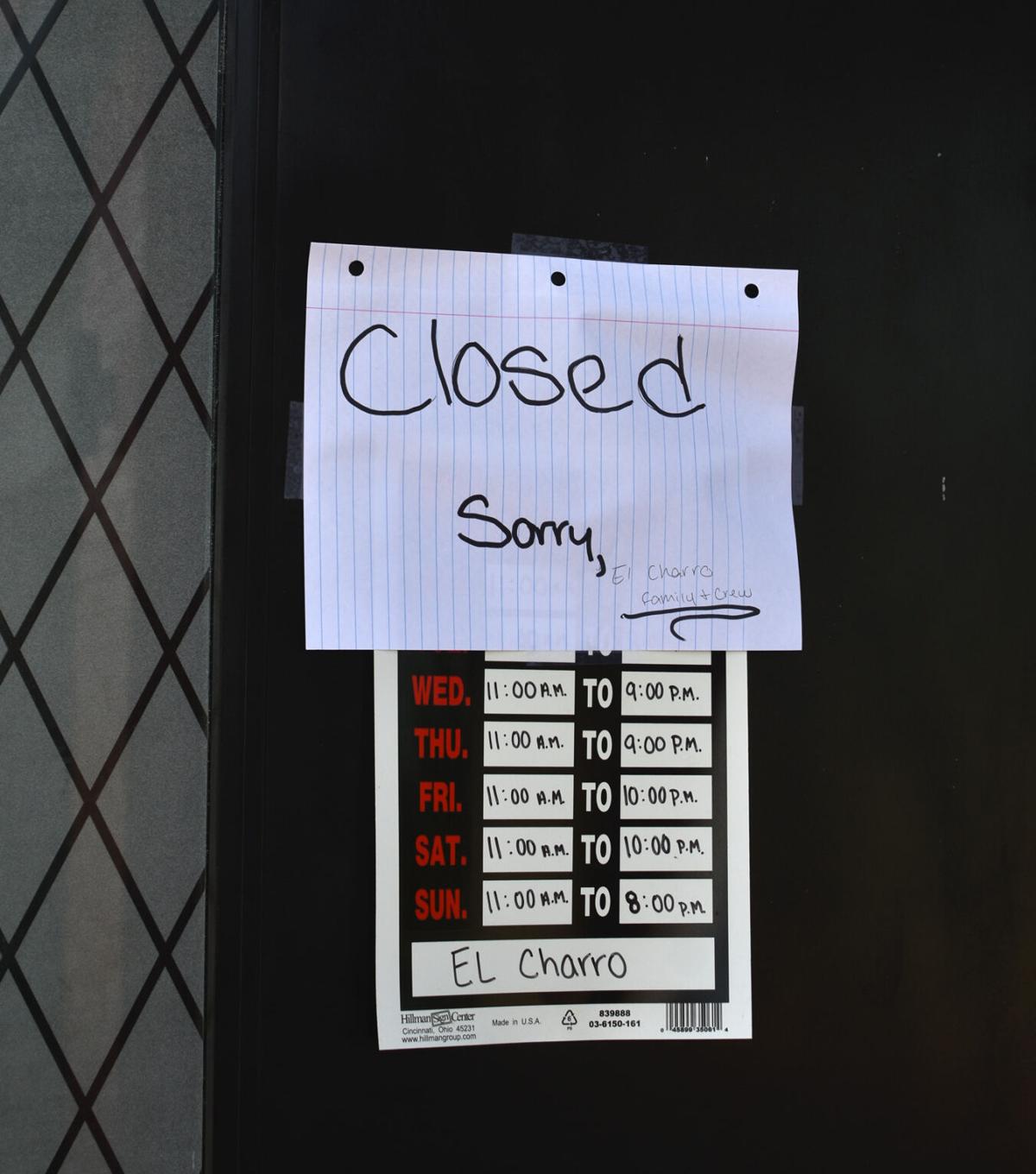 A Claremore restaurant owner was one of 19 defendants charged in a federal racketeering conspiracy to hire undocumented workers, according to the U.S. Attorney's Office in the Western District of Missouri.

The federal Racketeer Influenced and Corrupt Organizations Act (RICO) indictment alleges that 17 of the 19 co-defendants were part of an organized criminal enterprise from July 2003 to Aug. 10, 2021, that smuggled Mexican, Guatemalan, and El Salvadoran nationals who were not authorized to live or work in the United States. Conspirators allegedly harbored them in Missouri, Kansas, Arkansas and Oklahoma.

Federal agents have so far arrested 14 of the 19 defendants from seven Missouri cities, two Kansas cities, two North Carolina cities, one city in Tennessee and one in Arkansas.

Bravo, identified in the indictment as the leader of the enterprise, is the owner of Specialty Food Distribution in Joplin and the owner of a group of restaurants registered as Bravos Group, LLC, including El Charro, El Charrito, Playa Azul, Itza, LLC, Cantina Bravo, and El Chango.

Bravo, along with several others, created a network of restaurants operating as LLCs in states throughout the Midwest and allegedly supplied these restaurants with undocumented workers to staff positions at the restaurants.

Bravo arranged to have undocumented workers smuggled into the United States to work at these restaurants and other businesses, the indictment says. Bravo allegedly assisted these aliens with obtaining fraudulent documents that would allow them to work in the United States. He allegedly helped secure transportation and lodging for them en route to restaurants where they were to work.

According to the indictment, members and associates of the criminal enterprise shielded unauthorized employees from detection by immigration authorities by eliminating records of their employment, paying them by personal check and in cash, failing to maintain complete and accurate Forms I-9 and required wage and hour reports for these employees, assisting them with the acquisition of false identification documents (such as Social Security numbers and alien resident documents), and making false statements to immigration authorities and law enforcement officials.

The investigation began when the Kansas Department of Labor contacted HSI regarding allegations that unauthorized aliens were employed at the Bravos Mexican Grill in Overland Park, Kansas, the report states.

On June 7, 2019, HSI inspected 10 restaurants in Missouri, Kansas, and Oklahoma – including El Charro in Claremore.

All of them were found to have employed unauthorized workers. Approximately 68 percent of the employees audited at the restaurants were not authorized to work in the United States.

In addition to the RICO conspiracy, defendants are charged in various counts of transporting illegal aliens, hiring illegal aliens, continuing employment of an unauthorized alien, use of unlawfully obtained documents, false attestations, false representations of Social Security numbers, and the unlawful production and transfer of identification documents.

The charges contained in this indictment are simply accusations and not evidence of guilt.

This case is being prosecuted by Assistant U.S. Attorney Rudolph R. Rhodes IV. It was investigated by Homeland Security Investigations and IRS-Criminal Investigations.