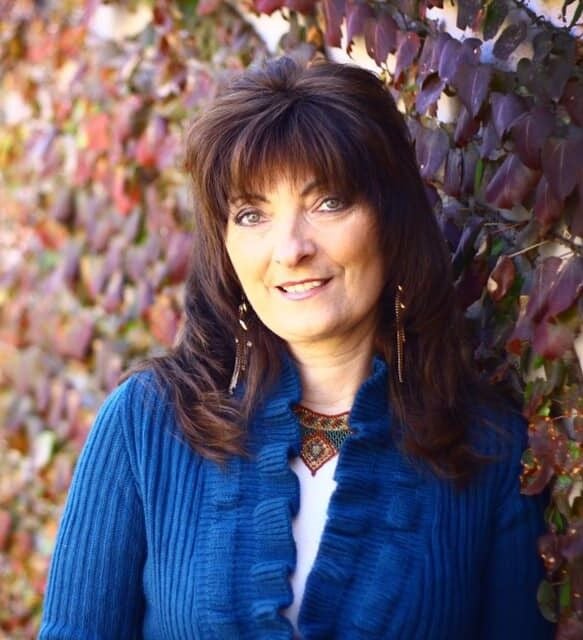 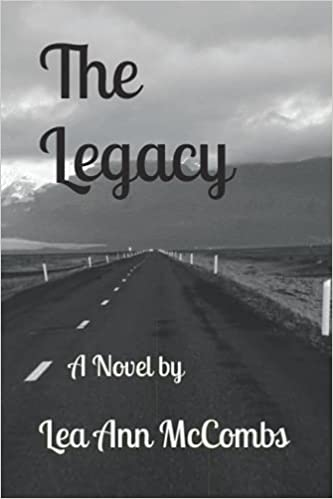 With the desire to help women from all walks of life, Lea Ann McCombs released her novel “The Legacy."

McCombs, certified lay counselor at Cedar Point Church, recently found herself inspired to finish a book she had begun nearly a decade ago.

“The Lord did things in my life and called me to a counseling ministry, so I set fiction aside and didn’t really care anything about it for the next 11 years, didn’t even read it,” McCombs said. “Over the years, I would look at the manuscript and my computer sometimes and I would think that’s too good to just ignore, but I don’t want to work on it. Then about six months ago, the interest kind of came back.”

The novel centers on the fictional character, Sara Purvis, and her growing up in Lonely Flats, Oklahoma, in the 1970’s. With an absent and alcoholic father, Sara is determined to learn more about her mother.

The novel deals with topics that many women face, including self-worth, abandonment and addiction. McCombs said she hopes that by the time readers finish the book, they remember they’re not alone.

“There is a bright future, if they only allow God to direct it,” McCombs said.

The book is paired with a 12-week study guide written by McCombs. The guide offers prompts and prayers to help readers better analyze the story. McCombs aims to have the book at bible studies and book clubs for women.

“A lot of people would like to lead a group, they just have no idea what to do and how to do it,” McCombs said. “If they choose this, the study guide just walks them through every single step. They don’t have to do anything except speak and read what someone else made. There are topics of discussion and even a prayer at the end that they can just read if they don’t feel comfortable with that themselves.”

While “The Legacy” is McCombs’ first published novel, she has four other books in a devotional series called Power Pack.

“She has a love for writing,” Wayne said. “She just wants to share with others, hopefully to help them through hard times and maybe they will relate to some of it. She has a heart for helping others and I’m just really proud of her.”

The knack for writing runs in the McCombs family. Susie Quiroz, Wayne and Lea Ann’s daughter, released a book about her experience with a brain injury last year called, “The Day I Went Swimming and Didn’t Come Up the Same.”

“[Susie] did a really good job with that and I like seeing her follow in my footsteps as far as having a passion for writing,” Lea Ann said.

“The Legacy” and its study guide are for sale on Amazon and at Cedar Point Church.