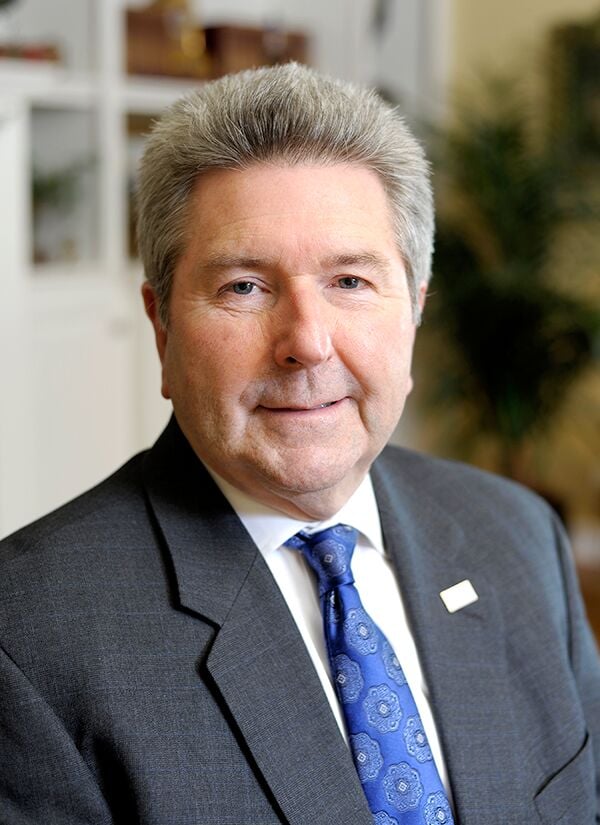 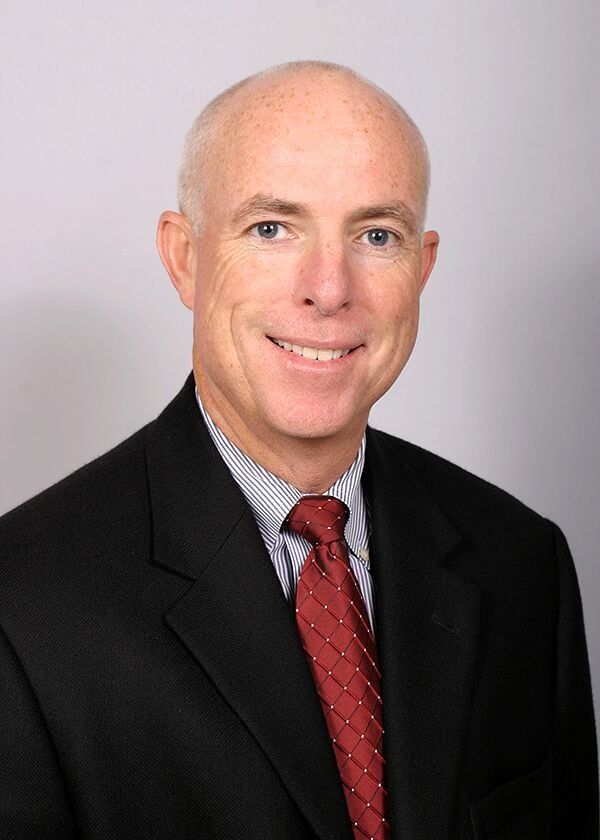 Two longtime Claremore community leaders will have the tutoring space of the Christian Ministers Alliance of Tulsa youth center named in their honor.

The education center of a future CMA facility will be named for Drs. Larry Rice and Keith Martin. Rice is President of Rogers State University and Dr. Martin is Dean of the School of Arts & Sciences and Professor of Biology at RSU.

The Reverend W.R. Casey, CMA president, said Martin and Rice have a burning passion for helping children and have been committed volunteers.

Casey said he’s known Rice for 35 years – when Rice worked at University of Tulsa and served District 8 in the Oklahoma House of Representatives.

“He’s been a partner of Christian Ministers Alliance all those years and has helped us with scholarships, food, giving, whatever we needed,” Casey said. “Whatever I’ve asked, he’s always assisted us.”

Rice said he was stunned when Casey told him the CMA was going to name the future education center after him and Martin.

“I urged him to rethink it, but he reminded me that I have been involved with the Christian Ministers Alliance, primarily in north Tulsa, since the early 90s,” he said.

Rice said their long friendship and partnership began when Casey approached Rice with an opportunity of community service during his time at the University of Tulsa.

“We’re just doing what were supposed to be doing to help our neighbors,” he said. “It’s important that we give back to the communities that we serve.”

“It’s just something that I felt passionate about and is something that, as a person of faith, I should be doing,” he said. “It’s been a labor of love, but it’s been rewarding.”

Martin said he felt very humbled when he got the call from Casey.

“What Dr. Rice and I do for the Tulsa Ministers Alliance and their efforts in North Tulsa, I feel like we are basically just assisting and providing a need,” he said.

Martin has been volunteering with CMA for eight years.

Casey said Martin has been a continuous help and always brought volunteers to help as well.

Marin said this year RSU’s Student Government Association and student-athletes have jumped in and volunteered where needed.

Martin said it it remarkable to work with Casey and CMA.

“They fill a void and need that a lot of other organizations just miss,” he said.

The CMA is working on raising the funds to create two community centers — a youth center and a child care center — on the northeast corner of Apache and Lewis in North Tulsa.

“We have a long ways to go,” Casey said. “Donations are needed.”

The $7.5 million project would include a gym, playground and swimming pool. A variety of classes would be offered including GED classes, parenting classes, literacy, math, and computer classes.

Casey said they want to create a safe place where kids can go to learn life skills, be mentored and become productive members of society.