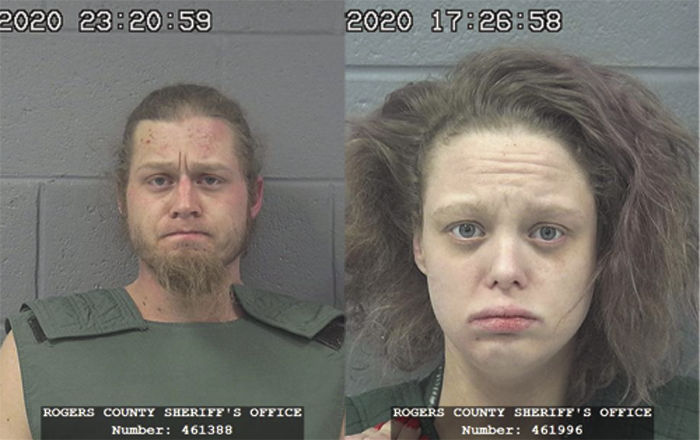 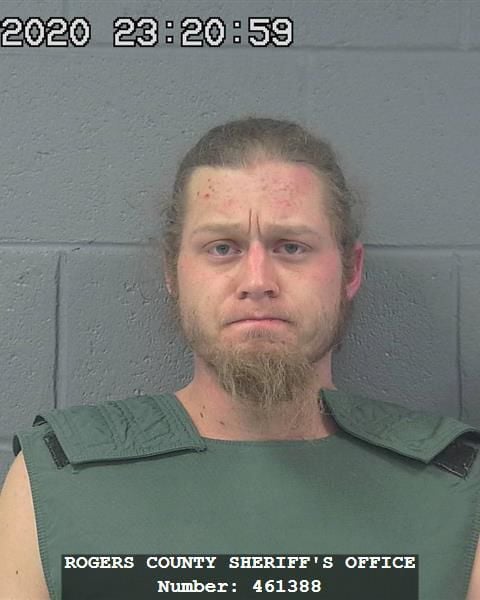 Editor's Note: This story contains details some may find graphic in nature.

Deputies were originally told by the alleged victim in the case that Pennington began by spanking, then hitting, the child as a form of punishment. She told deputies she told Pennington to stop hitting the child or she would leave but he refused.

She told deputies the violence against the child escalated and that Pennington "shocked the child so many times that he drained the battery in the collar."

RCSO said the woman described instances of abuse towards her and the child and that she was ultimately able to get out of the residence and went straight to the police station.

As deputies were obtaining a search warrant, Pennington fled from the residence and was stopped in a traffic stop by a RCSO investigator.

"On his person Pennington was armed with a large bowie style knife, loaded revolver handgun, and a belt with numerous live rounds of ammunition," deputies reported. "In Pennington's vehicle it appeared he was trying to flee the area as he had clothes and sleeping gear packed, including his house cat."

Later, during a search of the residence, deputies reportedly found methamphetamine and drug paraphernalia.

Pennington was arrested and booked into Rogers County Jail on allegations of kidnapping, domestic assault and battery with a dangerous weapon, child abuse, and possession of a controlled substance.

After the arrest of Pennington, deputies obtained information that led to the arrest of Jeanette Wilson, a previously alleged victim in the case,  for felony allegations of child abuse/neglect and enabling child abuse.

Wilson originally claimed she had been kidnapped and held hostage while Pennington abused both her and her three year old daughter.

"Investigators observed messages on Jeanette's phone that lead us to believe she had more involvement than she had originally stated. Investigators called her to have her come speak with them the next morning," records show.

During that interview investigators report that, "Jeanette began to tell us how Gus had convinced her to let him discipline the child the way he knew how  after he heard the child disrespect her mother by using a tone with her. Jeanette stated he began to spake her bare butt on the second day. Jeanette said he started whipping her harder and harder as the days went by. Jeanette stated that he had gone to get a shock collar for her on Feb. 26."

Investigators recovered messages between Jeanette and Gus talking about her "trusting him when he said it would shock [the child] and re-wire her brain" and they both spoke about what level to set the shock collar intensity level to."

Wilson reportedly told deputies she was witness to much of the abuse and that she had multiple opportunities to leave the residence but didn't.

Investigators report that Pennington and Wilson were "smoking methamphetamine during this time which allowed them to stay up around the clock."

Wilson was arrested and booked into Rogers County Jail.