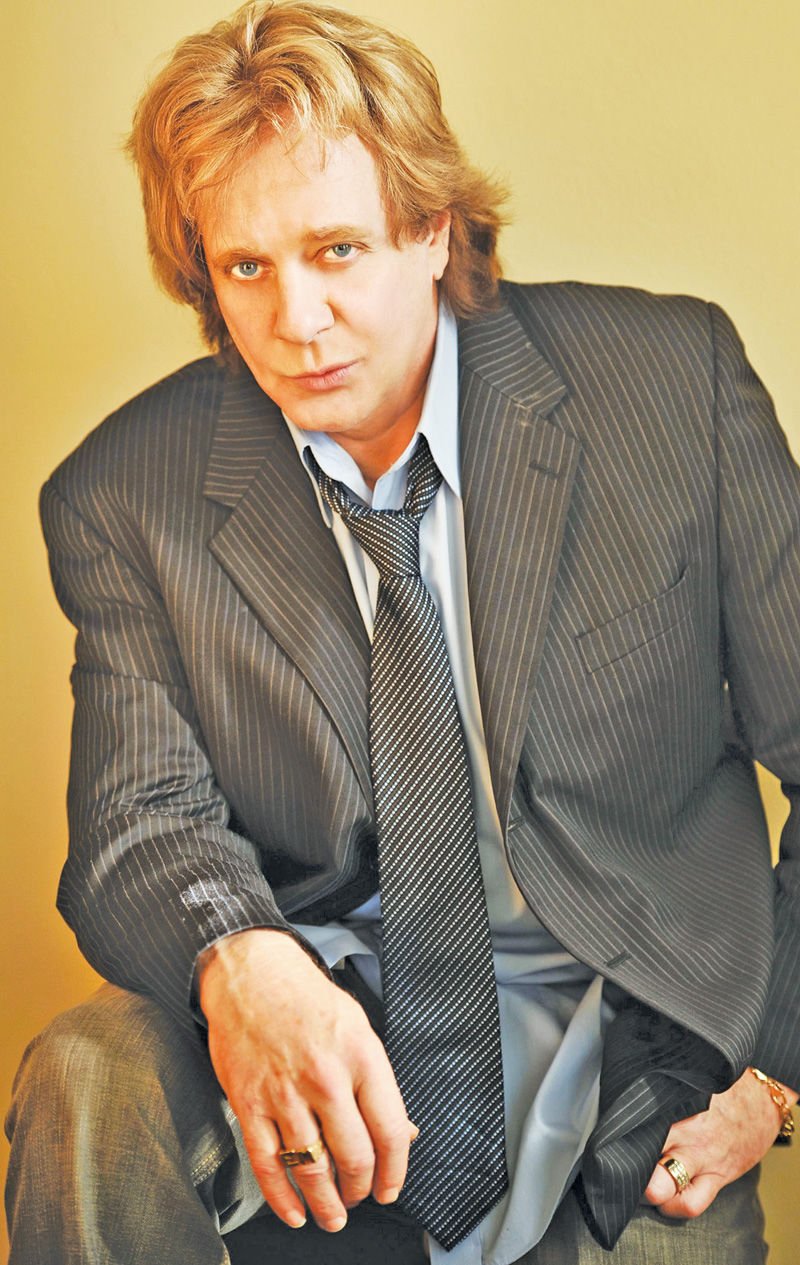 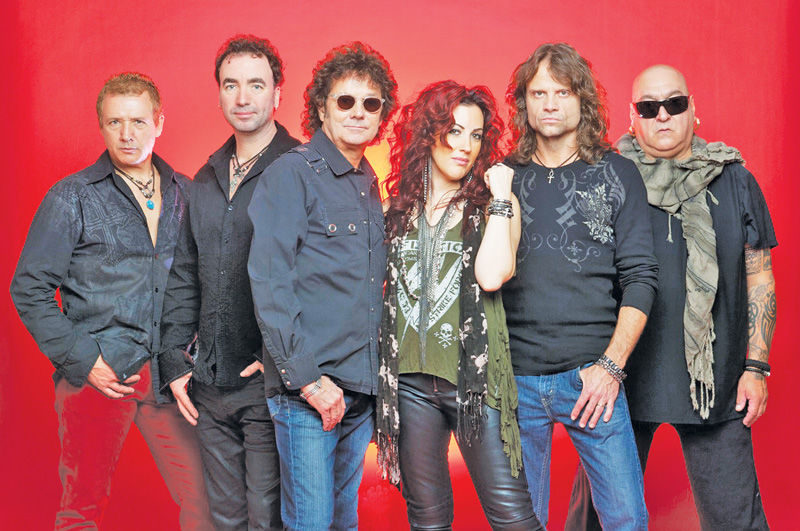 Eddie Money is teaming up with storied rock band Starship, featuring Mickey Thomas, to celebrate decades of hits at The Joint inside Hard Rock Hotel & Casino Tulsa on Nov. 16.

Money continues to delight new and old fans alike at venues throughout the country. He burst onto the scene in 1977 with his debut album that went double platinum with hits like “Baby Hold On” and “Two Tickets to Paradise.” The former New York City police officer continued his success streak with several hits, including some of the era’s most creative videos for songs like “Think I’m in Love” and “Shakin’.”

In 1986, Money released the platinum-certified album “Can’t Hold Back,” which features the Grammy-nominated duet “Take Me Home Tonight” with Ronnie Spector.

Mickey Thomas is considered one of rock music’s most recognizable stars.

He first made his mark in 1976 with The Elvin Bishop Band and the hit “Fooled Around and Fell in Love” before joining Jefferson Starship in 1979. The group immediately scored a No. 1 hit with “Jane.”

With Thomas’ soaring voice, the group renamed itself Starship and released a string of hits, including “No Way Out,” “We Built This City,” “Sara” and the Oscar-nominated hit “Nothing’s Gonna Stop Us Now” from the movie “Mannequin.”

Other hits include “It’s Not Over Till It’s Over,” which became Major League Baseball’s theme in 1987. Every album released by the group has gone gold, platinum and multiplatinum.

Ticket prices and information on upcoming shows are available online in The Joint section of www.hardrockcasinotulsa.com or by calling (918) 384-ROCK.

Irvin Wayne Wefenstette Sr, passed away November 2, 2020 at home in Peyton CO, formerly of Summersville, WV. He retired from the federal government where he was a Federal Mine Inspector, he was also Veteran of the United States Air force. He loved John Deere tractors, western shows, John Way…