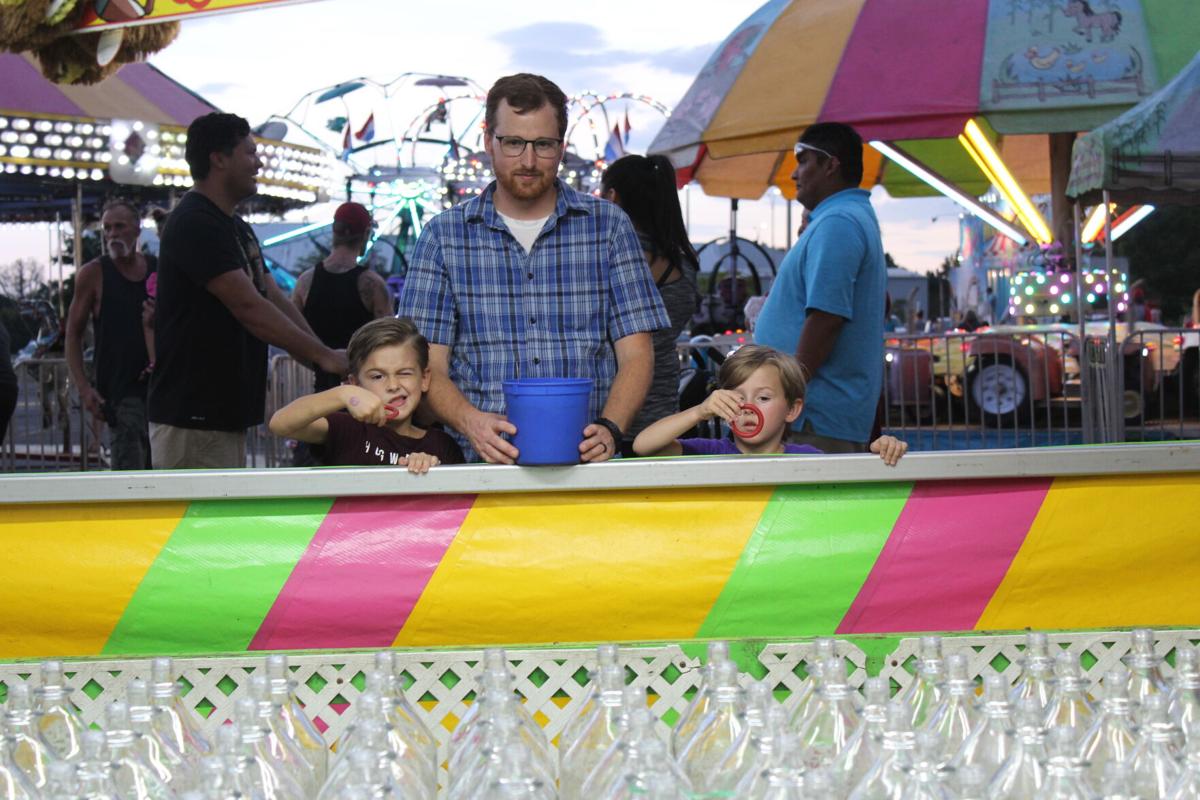 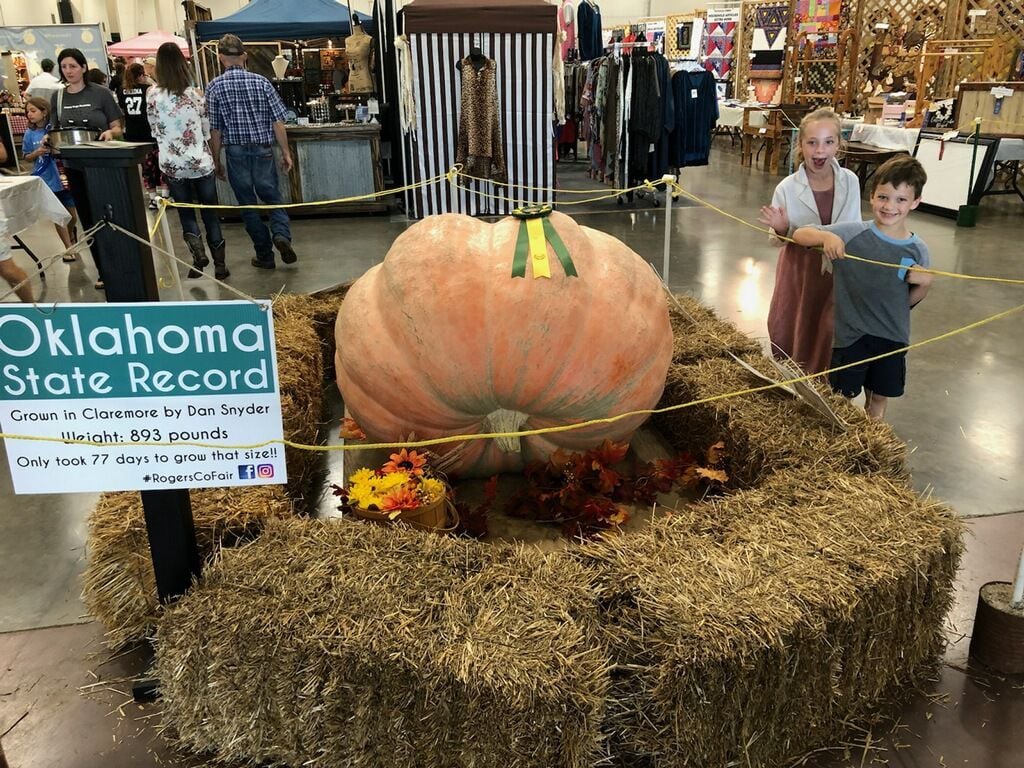 The Rogers County Fair will be different in a year with a global pandemic, but there will be plenty that’s familiar to fairgoers next week.

Kids will be showing their livestock, there will be a carnival with fair food, and there will be all kinds of shows –fireworks, acrobats and music among them.

After months of the COVID-19 pandemic, the fair will offer some semblance of normalcy, "kind of taking a moment to forget this is happening … the kids especially," said Kendel Stocker, the Special Events Manager of Claremore Expo and the Rogers County Fair Manager.

The fair is scheduled Thursday through Sunday, Sept. 17-20, at the Claremore Expo Center. While it's a chance for people to enjoy a popular annual event, fair officials have taken precautions and are urging visitors to do the same.

On Thursday, a week before the fair's start, Rogers County reported 204 active COVID-19 cases. It's the sixth-most active cases in an Oklahoma county, according to state data. Statewide, there were 9,293 active cases.

Stocker said the fair board communicated with public health officials as plans were made. People who have been exposed to COVID-19, are symptomatic or are part of a vulnerable population are being urged to skip the fair this year. Stocker said the fair will follow CDC guidelines, and visitors will be encouraged to wear a mask and to practice social distancing.

More events are being scheduled outdoors than in previous years, and the fair also has " upped hand sanitation stations and hand washing," Stocker said.

On the fair's opening day, there is a free fireworks show at about 8:15 p.m. Here's more information about what's happening beginning Thursday:

The carnival has taken extra precautions, Stocker said. The rides will practice social distancing and will have sanitation stations at entrances and exits. Rides will be sanitized after each run.

The livestock shows will include youth in 4-H and FFA, but the open/adult shows have been canceled. Additionally, most livestock won't be spending the night in the barns.

"They'll show and go pretty much," Stocker said. "We're trying to keep the gatherings down inside the arena."

The sheep show will be 11 a.m. Thursday, with the goats to immediately follow. The swine show begins at 9:30 a.m. Friday. The cattle show starts at 11 a.m. Saturday.

The annual premium sale will be held virtually and begins Monday, Sept. 21.

Fun for the kids (and adults)

Although the fair won't include the Little Buckaroo Barnyard this year because of a shortage of volunteers and staff, local nonprofit Shepherd's Cross & Heart of the Shepherd will provide kids activities, Stocker said. That will include picking out pumpkins, painting and other crafts.

A new show this year will be presented by Cirque Adventure, and will include aerial and trampoline acts, contortionists and more. The free performances are at 4 p.m. and 7 p.m. on Thursday and Friday. There are three shows Saturday -- noon, 4 p.m. and 7 p.m.

"Everyone is welcome to come watch them. That's something that's done outside so people can pretty well social distance with that and the kids can enjoy watching the show," Stocker said, adding that it would be a good idea to bring lawn chairs or a blanket.

The fair will have vendors selling all kinds of crafts. So far, more than 40 have signed up and applications are still arriving, Stocker said.

Fairgoers might see some new booths this year because the Tulsa State Fair was called off. When that happened, some vendors began looking for a place to go. A couple of vendors mentioned that the Tulsa fair was two-thirds of their income, Stocker said.

"Now that the Tulsa fair is canceled, they're hoping to make at least something," Stocker said, noting that vendors' booths will be spread out to avoid having gatherings in one spot.

Expo Hall is open from 9 a.m. to 9 p.m. Thursday, Friday and Saturday.

Many of the annual open class exhibits have been canceled this year due to COVID-19. However, there are still things to see.

The 4-H and FFA members' ag mechanics projects will be on display. So will 4-H members' other exhibits -- ranging from food to insects. The crops and horticulture exhibit (think tomatoes, potatoes, peppers, and pumpkins) will also be on display.

The Oklahoma Giant Pumpkin Weigh-Off remains on the schedule, too. It will begin at 1 p.m. Saturday.

The concerts are free and have moved outdoors, so bringing lawn chairs or blankets is a good idea.

George Melton & the Bison will perform at 7:30 p.m. Thursday. The show will pause for the fireworks display at about 8:15 and then will continue.

There are two shows Friday. Kailey Abel, who performed on "The Voice," will play at 7 p.m. The Hi-Fidelics, a band from Tulsa, will perform at 8:30 p.m.