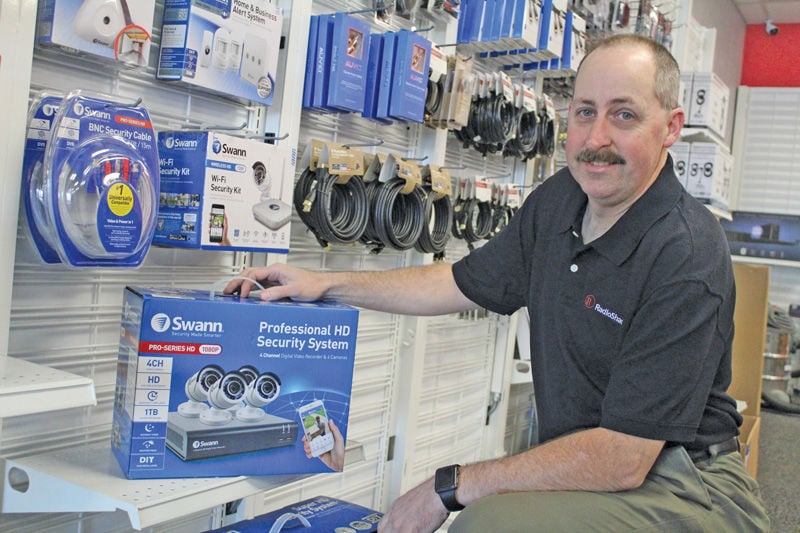 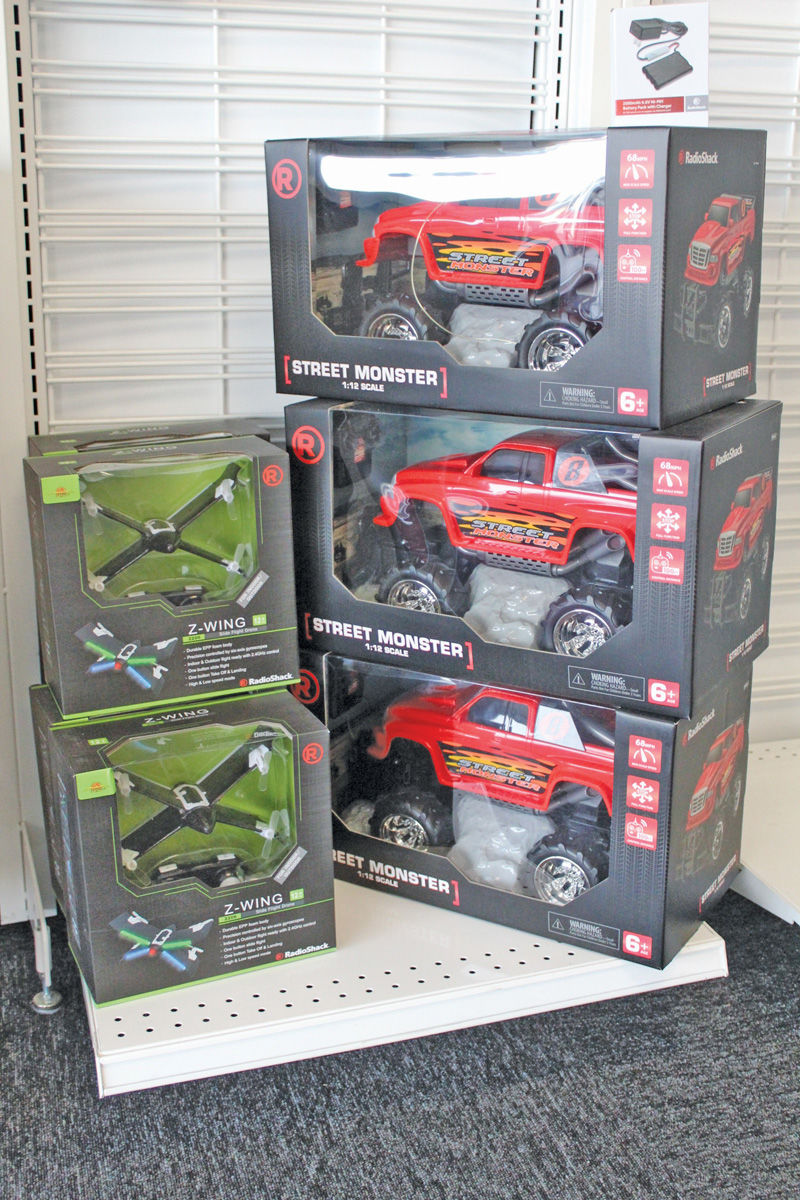 A new incarnation of an old favorite will be opening for business this weekend, with the return of Radio Shack to Claremore.

“We’re still filling up the shelves, but we’re expecting our grand opening to be this Saturday, and we’re really looking forward to it,” said Thad Teel, owner, Radio Shack in Claremore. “People in the public I’ve talked to have told us they’ve missed having a Radio Shack in Claremore — feedback has been very positive, so we’re looking forward to being here to fill a need in the community.”

Although brick and mortar Radio Shacks have undergone changes in recent months, Teel said his store will be “most everything people have come to expect from a Radio Shack.”

“We’re going to be as much of as what Radio Shack used to be as possible,” he said. “We’ll still carry the majority of Radio Shack products, supplemented by other vendors — consumer electronics, such as cell phones, we’ll have dish, internet and TV service, and a large assortment of do-it-yourself electronic components, tools, hobby/maker kits, as well as cables, adapters, and of course, radios — Radio Shack wouldn’t be Radio Shack without radios.”

Teel, who also co-owns a Radio Shack in Pryor with his wife, Kyndra, said although the retail landscape has been undergoing changes in recent years, Radio Shack has adapted to keep up with these changes.

“There really are no more corporate (Radio Shack) stores, as such,” he said. “Many Radio Shack stores are more like warehouses — they still receive and ship out products to retail dealers, such as myself.”

Although many of the remote-controlled toys for which Radio Shack is known may be gone, limited supplies remain, and the store itself has been re-invented to offer items of greater appeal to adults, in particular, those who enjoy tinkering in electronics themselves.

“Do-it-yourself — that’s a big part of what Radio Shack is now,” he said. “Electronic parts and pieces, components — that kind of thing. We are still working on bringing things in from other vendors, but while we’ll still carry a smaller selection of the things we used to — AM/FM radios, headphones, electronic cables, etc. — most of what we’re becoming is a store which will have greater appeal to the electronic-minded — resistors, capacitors, electronic-item batteries that you can’t find anywhere else, and similar items.

“Someone who tinkers in building or repairing anything electronic will find us an invaluable resource for parts and tools,” he said. “Also, we will be offering computer repair services, not so much any warranty work or service agreements, if you will, on all products, but computer repair is going to be another facet of the business, and we’re hoping in the not-too-distant future to offer some type of cell phone repair.”

Although Claremore has recently been without a Radio Shack, Teel said he hopes the community will “plug back in” to having one in town.

“We’re ready to get the doors open and to meet and help the public,” he said.

In addition to owning Radio Shack, Teel and his wife have four children, all of whom attend school in Rogers County.

Radio Shack in Claremore is located at 985 W. Will Rogers in Ne-Mar Center and will be open 9 a.m. to 6 p.m. Mondays through Saturdays. For more information, email: claremoreradioshack@gmail.com.

Murrel Cowherd passed away Sunday, February 14th in Tulsa. The youngest of four sons, he was born April 5, 1926 in Hickory Ridge, near Wetumka, Oklahoma. He proudly served in the U.S. Marines from 1944 until 1947. Murrel worked for PSO in Weleetka, Oologah, Jenks, and Tulsa, retiring in 1991…