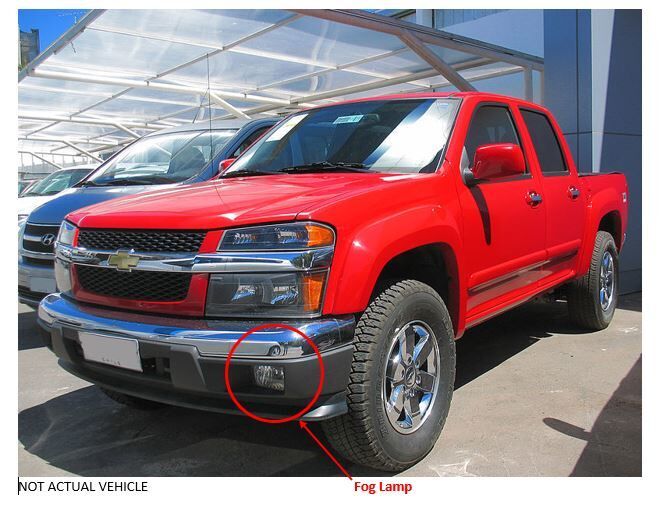 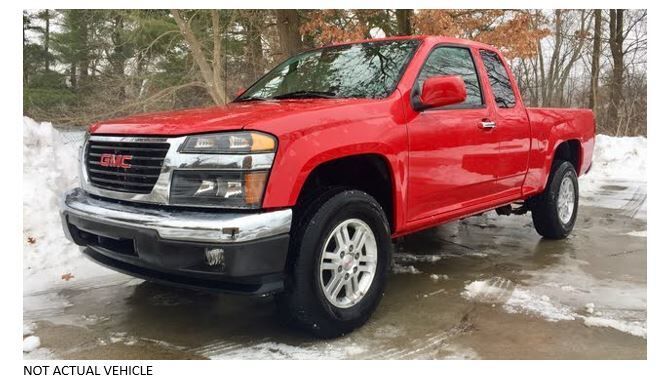 The Oklahoma Highway Patrol is seeking information about a red 2004-2012 GMC Canyon or Chevrolet Colorado similar to the vehicles in these photos. The vehicle may have been involved in a fatal, automobile-pedestrian collision. The vehicle may be missing a fog lamp housing.

The Oklahoma Highway Patrol is seeking information regarding a fatal, automobile-pedestrian collision, according to a media release.

The fatal collision occurred approximately 7:55 p.m. Monday on U.S. Highway 412 near South 4160 Road in Rogers County, according to the release.

The initial call for service was a Chouteau Police car had been stolen and was found crashed below the highway near the Verdigris River. Later, a deceased female was found on the south shoulder of eastbound US 412. The body is believed to be that of the same person who allegedly had taken the Chouteau police car.

The female appeared to be struck by a vehicle and the vehicle left the scene.

Investigators discovered vehicle debris and evidence at the scene that suggests the vehicle debris could be from a red 2004-2012 GMC Canyon or Chevrolet Colorado, the release states. The vehicle possibly could be missing a fog lamp housing.

The OHP is asking for help identifying the vehicle involved in the collision. If anyone has any information about a vehicle matching the description, they are asked to call the OHP Troop B at (918) 627-0441.