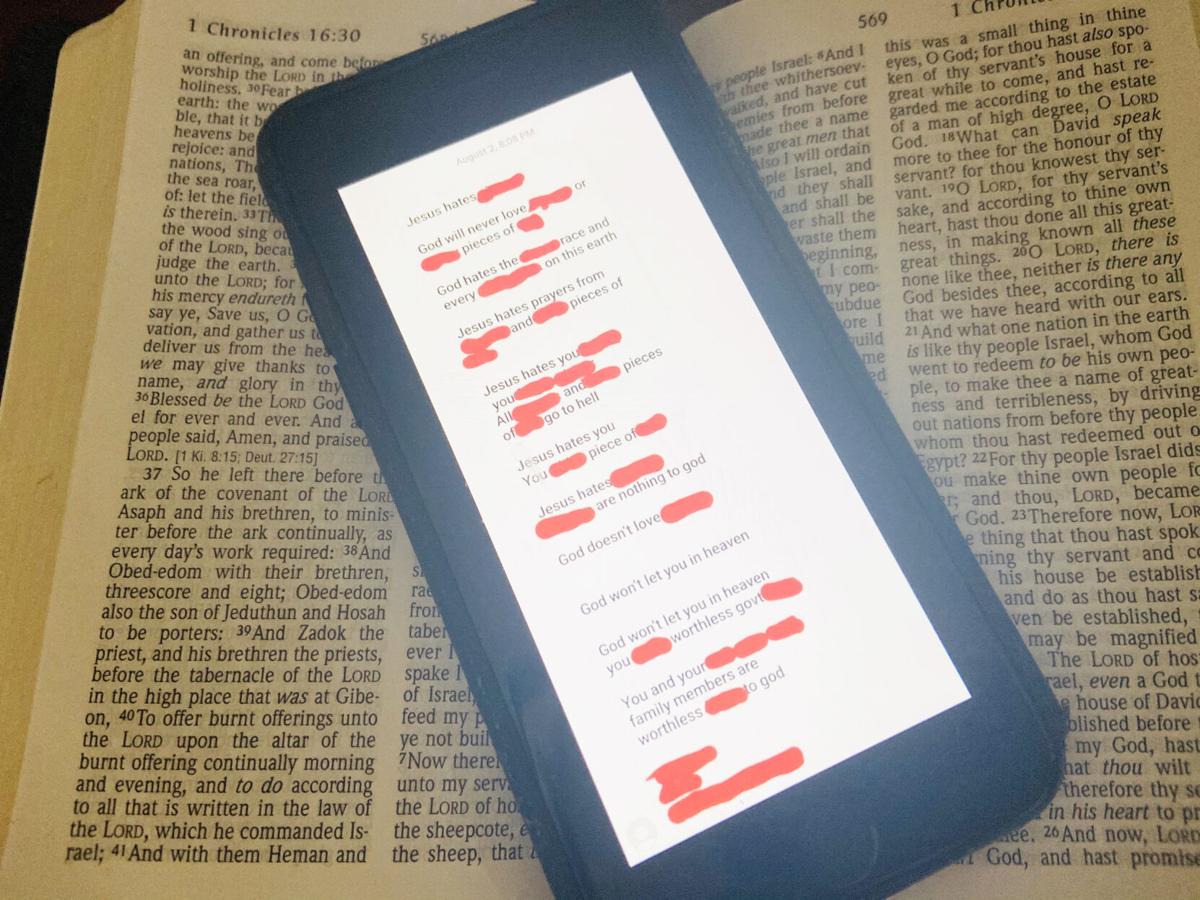 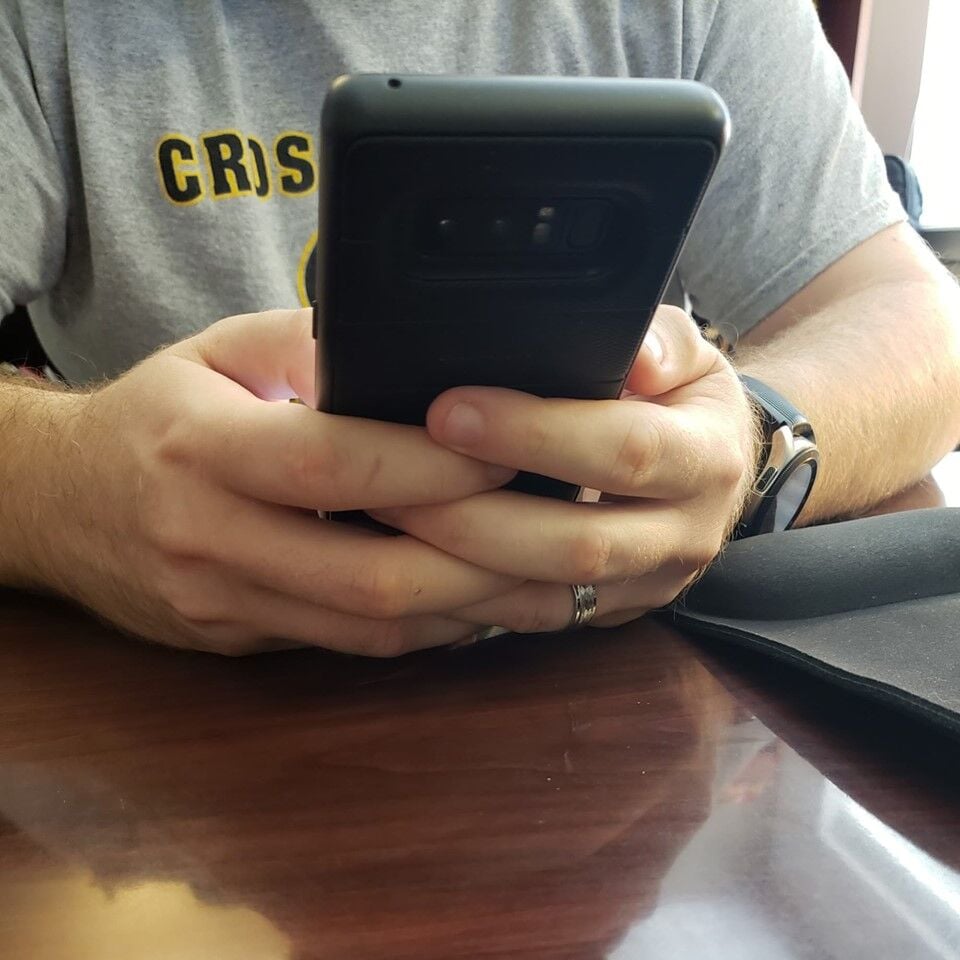 When he woke to find a racist, hate-filled message in his inbox, he was disappointed but not surprised.

Dylan Ward, pastor of First United Methodist Church of Inola woke one morning this week to find a message in his social media inbox—he said it was heartbreaking, but a reminder that there are important conversations to be had.

While he knows the message was likely sent from an account created solely for this purpose, he said that doesn't underscore the need for these conversations. He shared an edited version of the message with his followers along with the words: "Sometimes people say racism isn't a problem or that race shouldn't be talked about in churches. And then you get a message like this sent to your church's Instagram."

"I think this shows why it is important for faith communities to talk about racial justice and inequality. The reality is this was one message and it pales in comparison to the type of hurt experienced by people of color much more often. I'm not sure why this message was sent, maybe it was random, maybe it was because I have recently spoken out in some sermons about our Christian mission of working for equality," Ward said. " But either way, it's not enough for us to be 'not racist,' we should be working to be against racism. Racism is real and the hate in the message shows that, and racism is my problem because it's the problem of many of my brothers and sisters of color. Recognizing the image of God in others means bearing their burdens with them."

When asked how he felt to receive such a message, Ward said: "I was a little shocked and certainly sad to see it. It breaks my heart that people could even type those words. And yet I'm not surprised that it exists. I don't think I've ever received anything that explicit, but it's not the first time I've received a hateful message for a position I've taken or something I have said."

He said these are important conversations to be had, and he hasn't shied away from having them with his congregation.

"I haven't really had any problems from my congregation. Not everyone is going to agree with everything I say, and some will let me know that occasionally, but the benefit of a healthy Christian community is being able to take a long loving gaze at someone we might disagree with and find the good within. And, frankly, receiving a hateful message or other critiques is nothing compared to what many people of color go through," he said. "It's important to keep in mind that the hate that was in this message is directed at real people all the time, because of the color of their skin, what they believe, or who they are. It's not amazing that I speak about it, it's the bare minimum I can do. I have a pulpit, I just want to use it to glorify God and help people find wholeness. When we lift up God's creation, we lift up the Creator. Love of neighbor is second only to love of God in scripture."