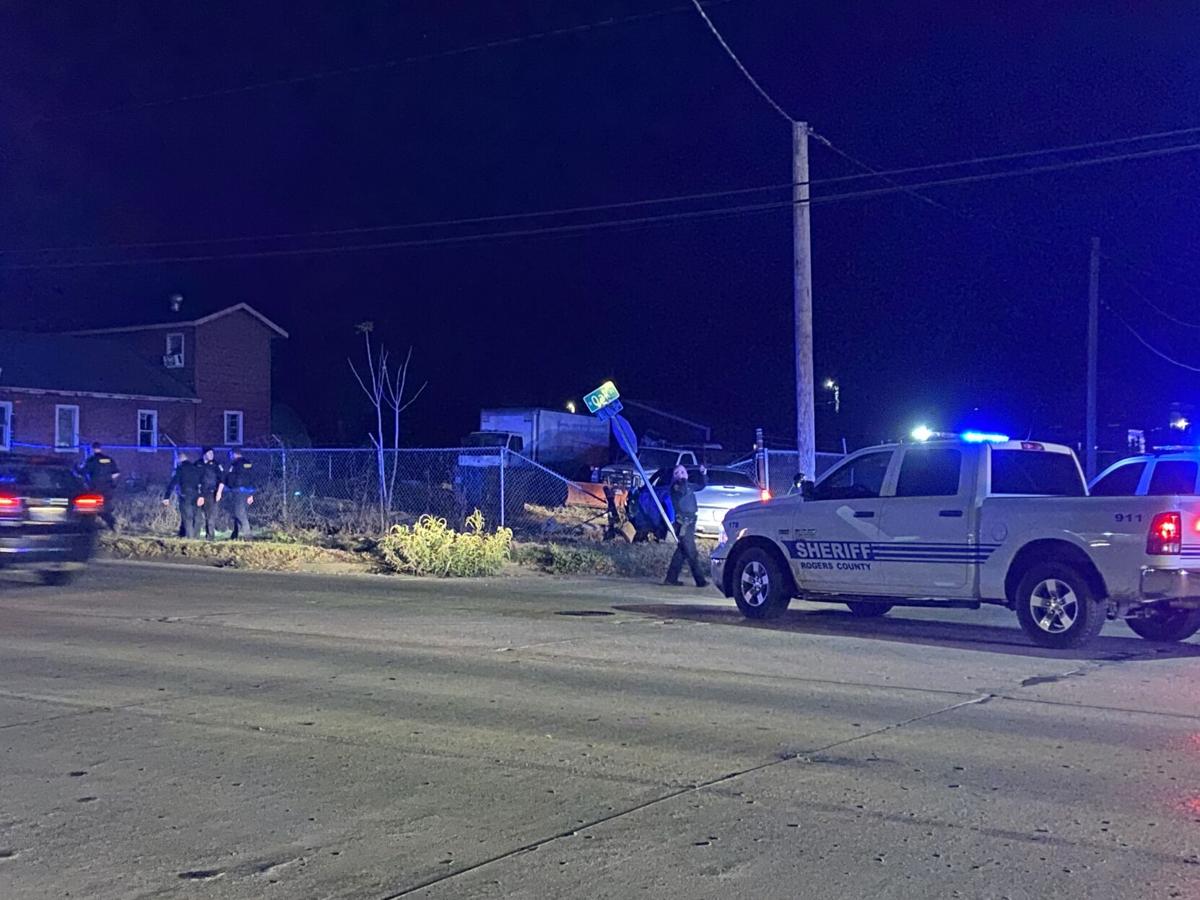 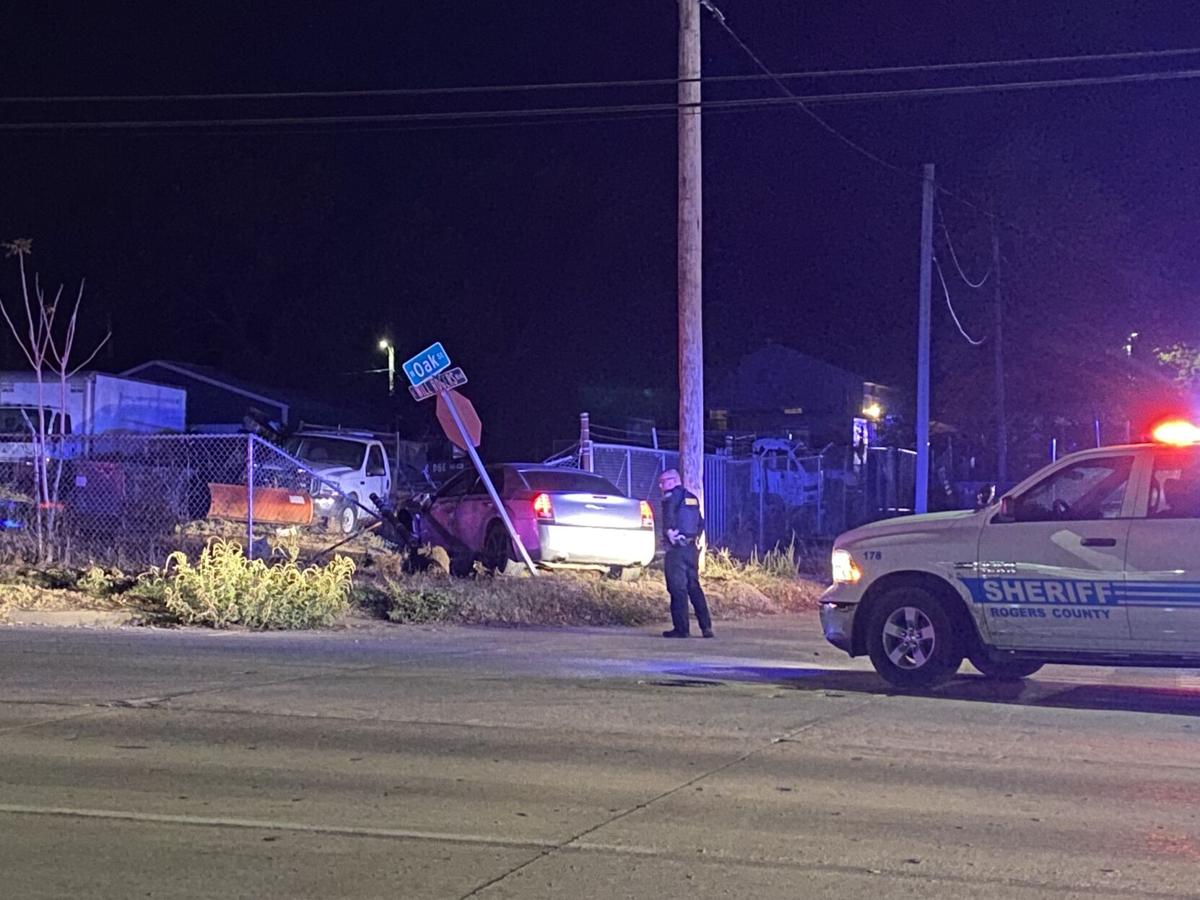 A police pursuit ended in a wreck Monday night.

Around 6:30 p.m. Monday, multiple law enforcement officers responded to the scene of a single car wreck at the corner of Oak and Patti Page in Claremore.

Rogers County Sheriff's Office said it began as a vehicle pursuit but escalated to a foot chase and ultimately a collision, wherein the driver drove off the roadway and into a fence.

While no arrest was made, deputies said they do know the identity of the individual involved.

Deputies said the investigation is ongoing. More information will be provided as it becomes available.