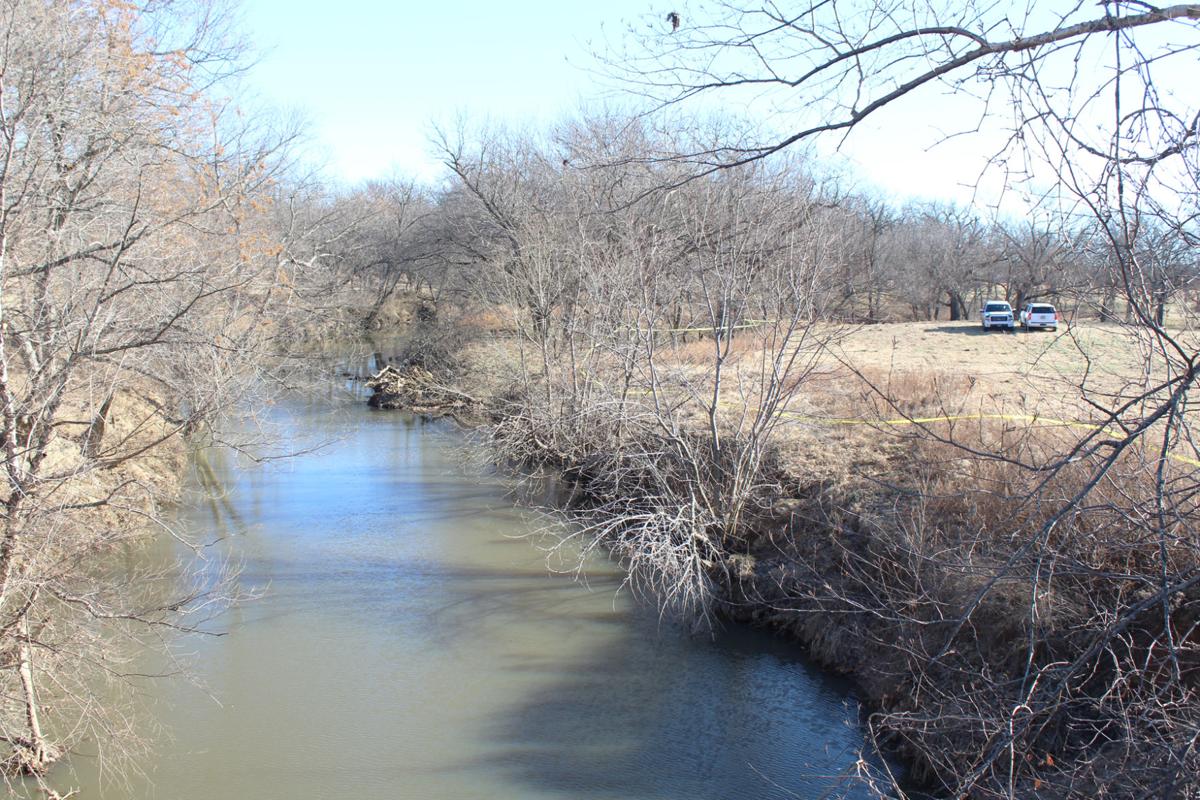 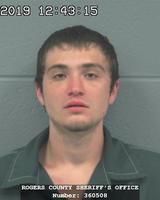 Nazra Daly, 22, was arrested for 2nd degree murder and possession of a stolen vehicle.

The body of a passenger involved in a high-speed pursuit was recovered from a Claremore creek around 8:30 a.m. today.

Zeth Patrick Daly, 23, from Claremore, drowned while attempting to flee from police, according to police records.

“We’ve had burglaries around the city’s shop building,” said Claremore Police Department’s Deputy Chief Steve Cox. “Patrolling the area an officer saw a suspicious vehicle near the building around 3:40 a.m.”

Cox said an attempt to make a traffic stop on the individual resulted in a pursuit.

He said the driver, later identified as Nazra Daly, was located shortly thereafter.

“While dealing with the driver, and the wrecked vehicle, a Claremore officer heard screaming. He follows it and sees a male in the creek. The officer sees him go under, but he does not resurface.”

Cox said the body was recovered from the creek around 8:30 a.m.

Cox said Daly was treated and released from the hospital and is being booked into Rogers County Jail.

“Nazra Daly has been arrested the by Claremore Police Department for 2nd degree murder in the death of his brother, Zeth Daly, following the pursuit and subsequent drowning,” Cox said. “Nazra Daly was also arrested for possession of a stolen car.”