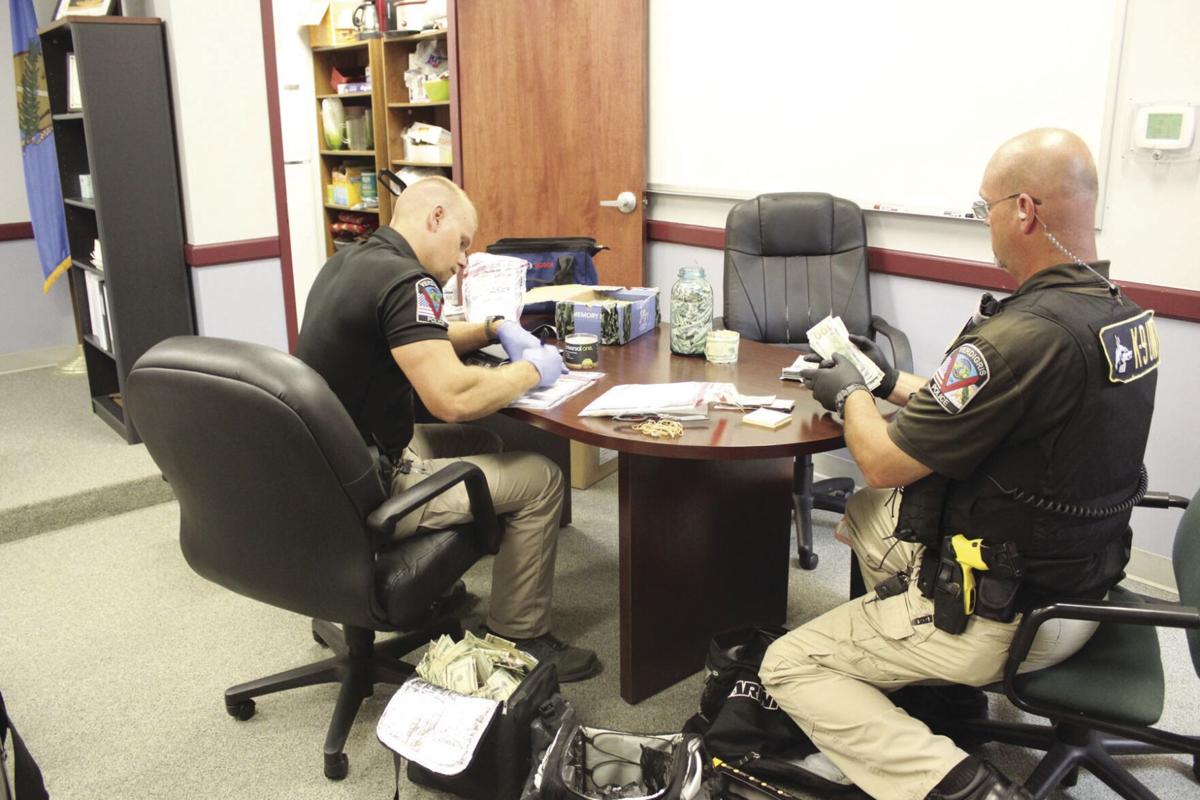 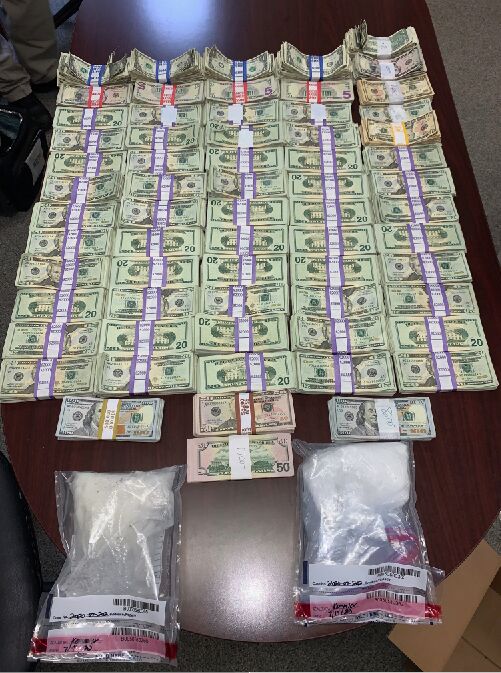 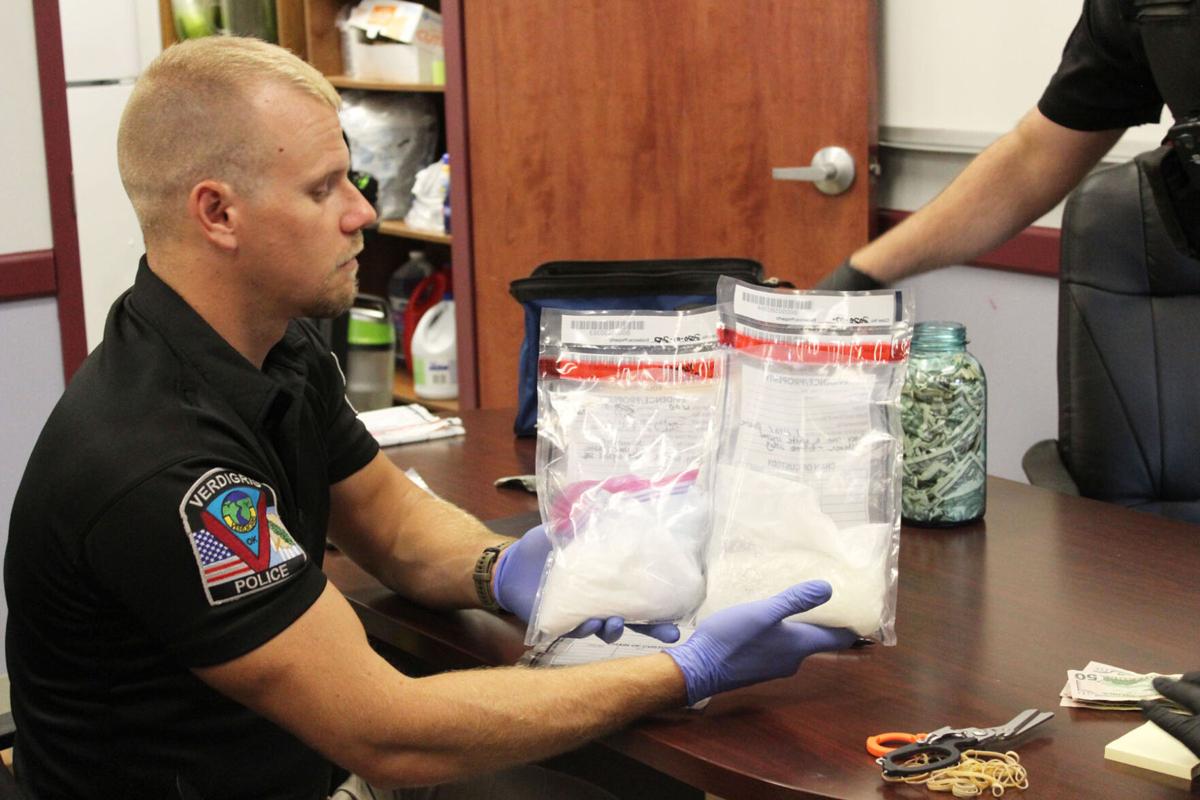 Verdigris police found $127,000 and 1.5 pounds of methamphetamine in the vehicle of a California man driving through town from Indiana to Arizona Tuesday.

Around lunchtime, Verdigris Police got a call from a concerned citizen eating at Carl’s Jr. in Claremore.

Verdigris Police Chief Jack Shackleford said the caller was eating when he was approached by a man, later identified as 38-year old Timothy Michaels, and child. Michaels allegedly asked how much further he had to drive through Oklahoma to get to Arizona. He and child then went out to the vehicle, took the license plate off the car, threw it in the trunk, and took off south on Highway 66.

The caller remained on the phone with Verdigris police as he followed the vehicle, and watched the man stop near 510 road to reattach the license plate.

“I didn’t even initiate my lights, he just pulled over,” Shackleford said.

Results from the check on his California ID showed that he did not have a valid drivers license.

When the man refused to have his car searched, the K9 unit was called.

“The dog alerted immediately on the driver’s side,” Shackleford said.

With probable cause, officers searched the vehicle and found a black and blue carry-on bag full of cash and two bags of crystal meth.

The child was placed in DHS custody and Michaels was arrested and charged with trafficking methamphetamine and child endangerment.

“This is not a super big bust, but it is big for around here,” Shackleford said.