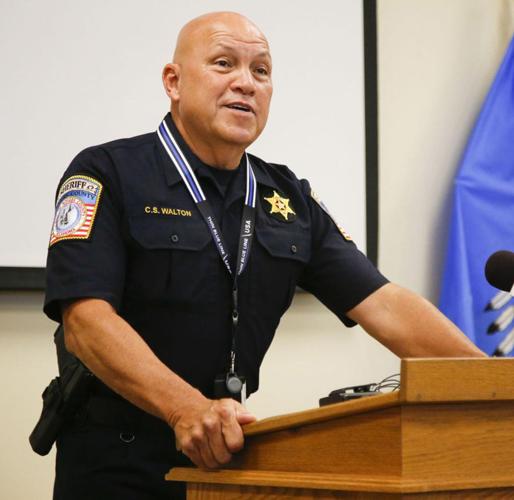 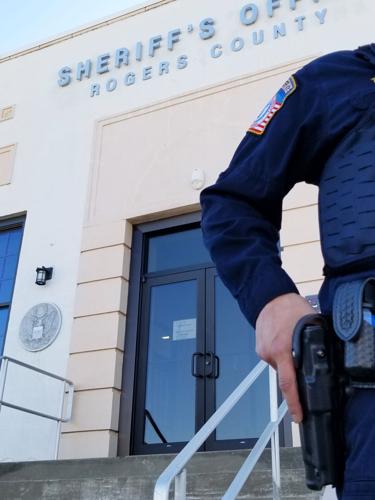 A message from the sheriff saying he’s declared Rogers County a “Second Amendment Sanctuary" is circulating this morning.

Sheriff Scott Walton shared a letter on social media addressed to community that said: ”As of today’s date, I am joining other members of the Oklahoma law enforcement community, in declaring Rogers County a ‘Second Amendment Sanctuary.’ It is my intention, by doing so, to enforce our citizens’ right to bear arms, as guaranteed by the 2nd Amendment to the United States Constitution.”

He went on to say that scholars have offered different interpretations for the 2nd Amendment but he personally “is supporting the opinion of the ‘individual right theory’ in which the United States Constitution restricts legislative bodies from prohibiting firearm possession, or at the very least, the Second Amendment renders prohibitory and restrictive regulation presumptively unconstitutional.”

Walton said, “As Sheriff, it will always be my most profound responsibility to provide service and protection to individuals in our community. This does not preclude the ability of persons to possess firearms as a method of protecting themselves and their personal effects and property.”

After the letter was released, Walton expounded on his stance.

“The message I want to send out is simple and to the point. Whether I make a statement or declaration or not—it doesn’t change how we’ve done our job in the past, the way we’re doing our job, or the way we’re going to do our job,” he said. “Good people do not get in trouble with guns, they just don't.”

“We’ve had some people that would scare anybody, and they still have access to weapons,” he said.

When asked how he thinks Rogers County residents feel about this issue he said, “People want to feel safe in their homes. I don’t think they want to go to sleep with the thought of someone in a uniform showing up saying they have to hand over their guns. “If we made it through the Obama administration with no one telling us to seize guns, I think we can safely make it through the Trump administration without them being seized.”

He added that he is not speaking for the county commissioners or anyone else in this declaration.

Watch for updates throughout the day as we find out what other Rogers County residents and elected officials think about the declaration.