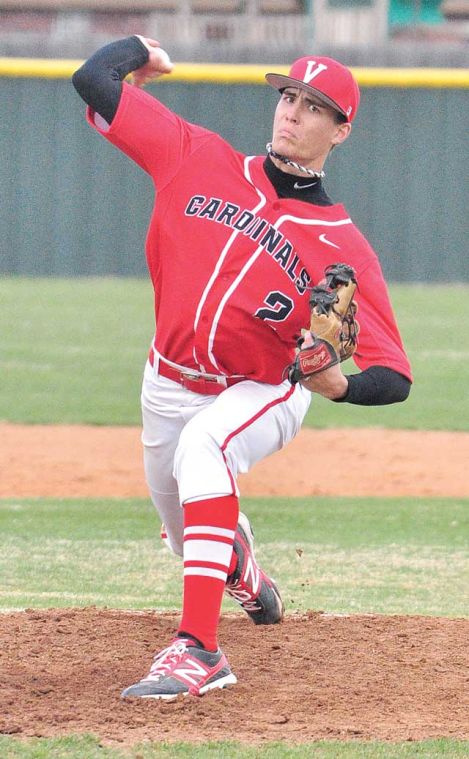 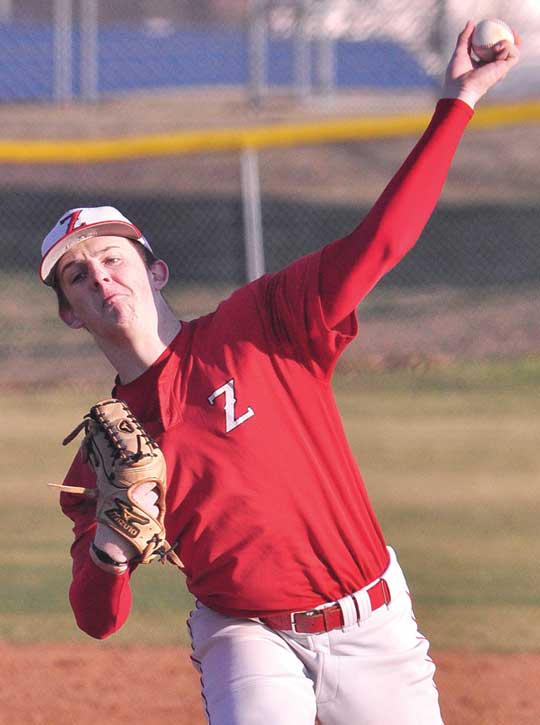 Two of the best high school pitchers this past spring reside in Rogers County.

Battenfield, who is headed to Oklahoma State University, and Teague, who is going to Oral Roberts University, helped piece together a memorable baseball season for Rogers County.

This past spring, Battenfield compiled a 7-0 record and a 0.28 earned run average to lead the Verdigris Cardinals to their third-straight Class 3A state championship.

Over the past four seasons, Battenfield was 33-4 with 313 strikeouts.

Teague, meanwhile, anchored Claremore’s pitching staff and finished with an 9-1 record and a 1.60 earned run average.

As a senior, Teague helped lead the Zebras to a runner-up finish in the Class 5A state tournament for the second-straight season.

Over the course of his senior season, Teague collected 111 strikeouts — including 18 in a regional tournament win over Skiatook — and tossed 32 consecutive innings without allowing an earned run. He also recorded three no-hitters.

Teague joins Battenfield on the Oklahoma Coaches Association All-State team as a pitcher/outfielder.

Inola — Brandon Misner (OF) and Zack Proctor (OF).