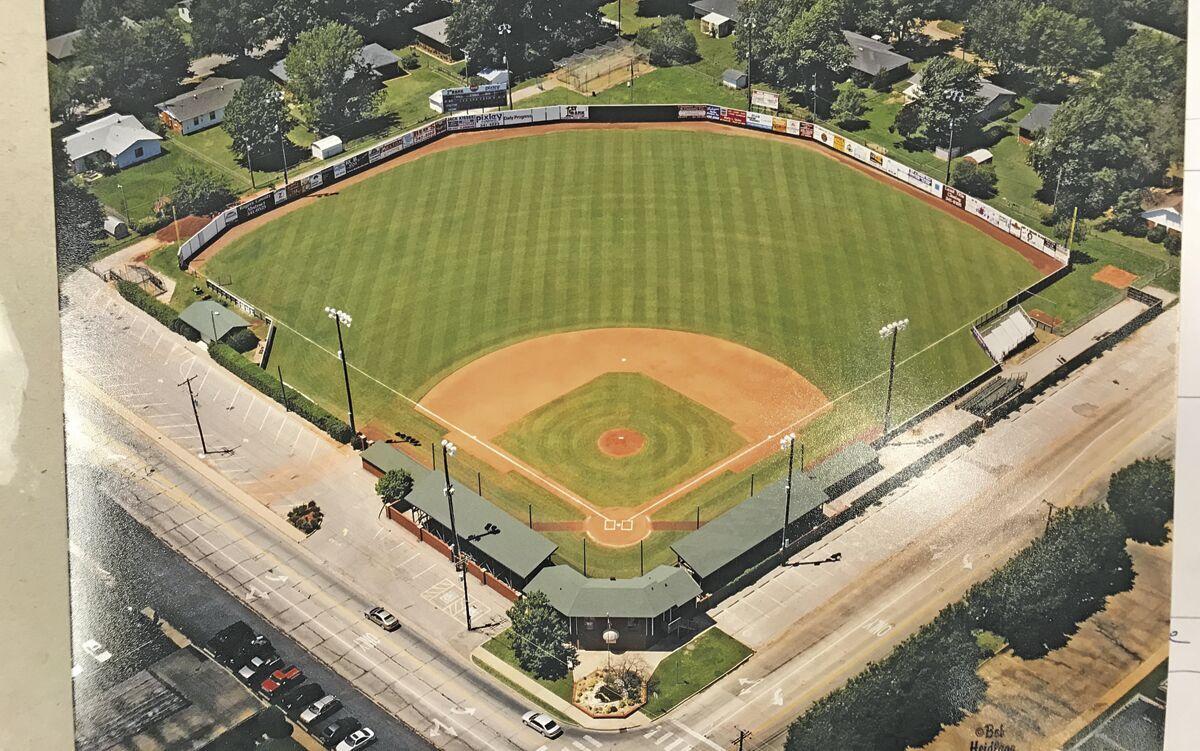 Legendary American Legion Park has been at the corner of Sioux and Blue Starr Drive since 1947. 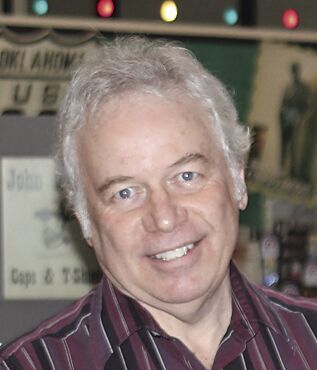 In the May 9/10 Weekend Edition, I wrote about an unusual event at Claremore’s Legendary American Legion Park — a player had an at-bat that lasted 2 hours, 59 minutes in 2011.

Among the other unusual events in the 73-year history of the ballpark include a wedding, a city council meeting in the locker room, the funeral of former American Legion coach Todd Bingham (the attendance for the service was probably the largest crowd in Legion Park history) and a high school graduation ceremony for seniors of the Broken Arrow baseball team.

Here’s another example why the nickname “Legendary” was added to the park’s name.

During the summer of 1962, Claremore played a game at Legion Park that lasted until 3 a.m. and 4 a.m.

The Claremore Merchants lost their afternoon game to Vinita and were forced to the losers’ bracket against the Bartlesville Philnines. Slow play from other games forced the scheduled 8:30 p.m. Claremore-Bartlesville game to start at 11:30 p.m.

The game was a seesaw affair, with Claremore tying the score at 6 in the seventh inning. Centerfielder Vince Hendrix and third baseman Pat Rawlings each had three hits to lead the home team.

Steve Reagan was the starting pitcher, going nine innings while giving up seven hits and striking out eight. Claremore didn’t give Reagan much help, for it committed six errors behind him.

“But I do remember the chewing out I got by my mother when I got home around 3:30 in the morning,” said Reagan, who is now retired and lives in Norman. “I tried and tried to convince her that I was playing baseball and not doing something she would not have approved of.”

Another player from that game was shortstop Wayne Nelson.

Nelson is better known as the starting quarterback of Bear Jensen’s 1962 and 1963 Zebra Verdigris Valley Conference champions with a 20-2 record.

“I loved playing baseball,” Nelson said. “I loved the guys I played with. It was really fun. I felt bad for Steve that we let him down with so many errors.”

Nelson was signed to play football for the University of Oklahoma in the spring of 1964.

“I played defensive back, or rover as they called it in those days,” he said. “An injury limited my playing time, but it was terrific to play football at OU.”

Nelson worked for Humble/Exxon Oil, Miller Brewing and Gannett Media. He is now retired and living in Norman.

The 3 a.m. ending time for the game is the record for latest game in Legion Park history. But as Paul Harvey used to say, “Now the rest of the story”.

In 1962, Bartlesville was the only city in the state of Oklahoma to observe daylight savings time.

In May, the Bartlesville city council voted to go to daylight savings time.

The oil industry businesses in Bartlesville such as Reda Pump, National Zinc, Cities Service and Phillips Oil were already having some of their employees come to work as early as 6:30 a.m. due to their international business.

Bartlesville Examiner-Enterprise sports editor Merle Bird, who was covering the game, looked at his watch when the game ended at 3 a.m., and it was still set on Bartlesville daylight savings time. He wrote down 4 a.m. as the game ending time.

In the next day’s edition of the paper, the headline for the story read “Philnines stay awake, beat Claremore at 4”.

Sounds like the story came from the “Twilight Zone”.

Wayne McCombs is the Executive Director of the J.M. Davis Arms and Historical Museum in Claremore. He is a member of the Claremore Field of Dreams Baseball Banquet Committee.