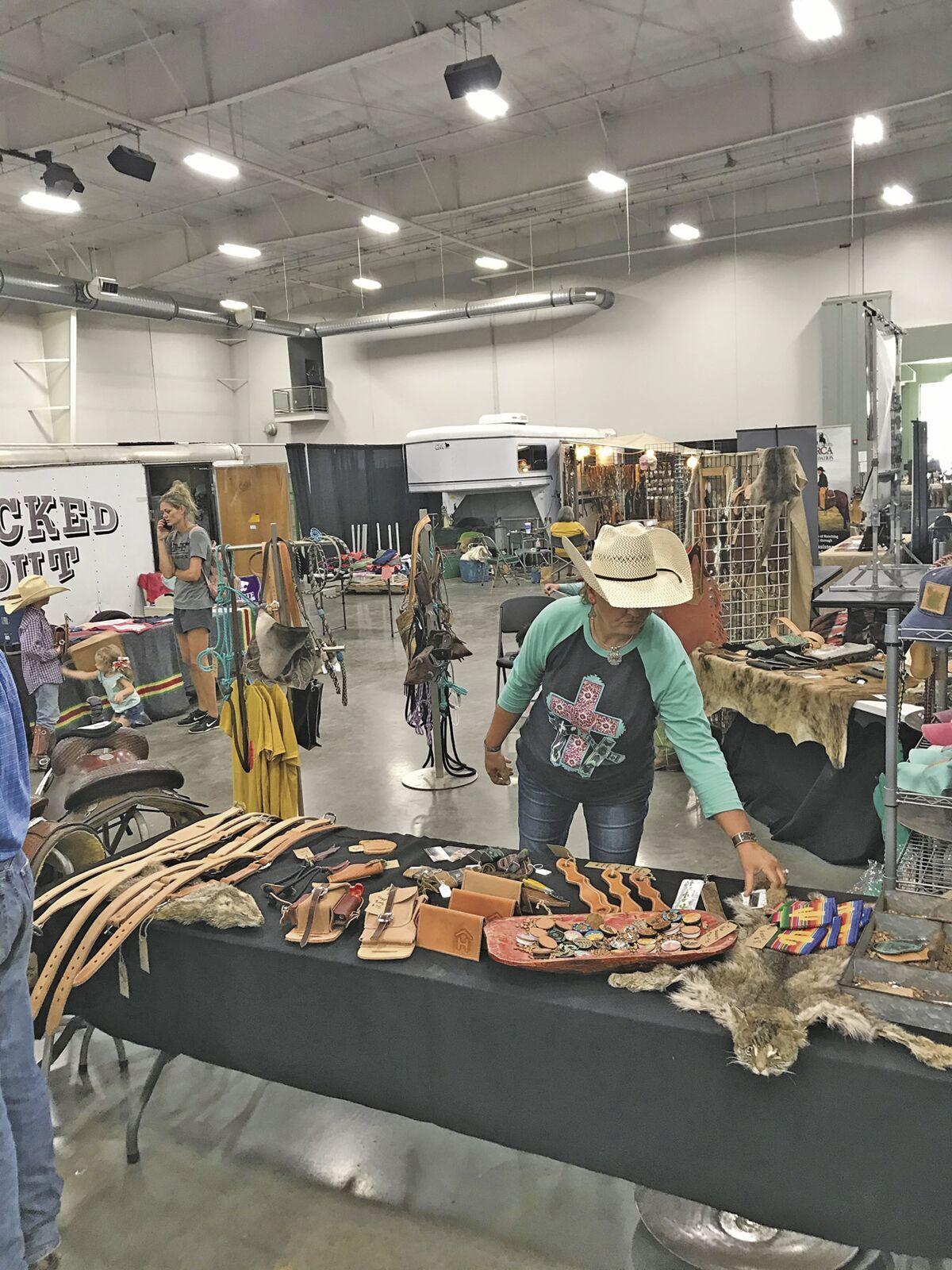 The trade show was a major hit at the 2020 Green Country Classic Ranch Rodeo over the weekend. In all, sales were up 50 percent, and the amount of vendors increased by about 40 percent. 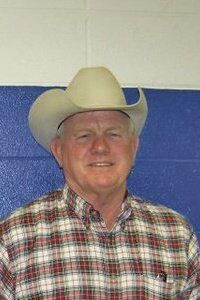 The 15th and final Green Country Classic Ranch Rodeo has come and gone, and boy was it a doozy.

The show — which was held July 17 and 18 at the Claremore Expo Center — went out in style, welcoming one of its largest crowds while also seeing an exponential growth in trade show sales.

Green Country Classic Ranch Rodeo chairman Lester Gagan spoke to the Progress about several topics surrounding the event, including the size of the crowd, how much money was raised for the Rogers County Mounted Patrol and what is next for him now that the event is retired.

“Well, some of us are getting a little gray-haired and long-toothed, and it’s quite a bit of work to put a two-day rodeo on. We just decided to back out and let somebody else pick it up. It’s a lot of fun, but it’s just a lot of work, and I’m over 70 and need to slow down.

“What we’re trying to do is get somebody to take the rodeo over and do the same thing we did.”

“It was great; probably one of our better nights, surprisingly. It was very good. We had a good turnout, and people spent a lot of money at our trade show. Our trade show was up 50 percent this year, and our trade show vendors were up about 40 percent.

“All together, there was probably close to 2,000 people, counting everybody. It was pretty full.”

Were there any extraordinary efforts or performances that made the event even more special?

We have five events, and those are the things you do on a ranch probably every day.”

What emotions are you feeling now that the rodeo is over?

“Yeah, it’s starting to soak in. I’m really pretty sad about it because we’ve had such a great event, and Claremore was so good to us.

We had a set of spurs we had left over from last year’s event, so we changed the date on them to 2020, and we auctioned them off Saturday night with all the cowboys and the crowd in the arena. The money we raised went back to your Rogers County Mounted Patrol. We were hoping to raise about $700-$1,200, but we raised $8,900 for your Rogers County Mounted Patrol and Coy Jenkins and Scott Walton.”

What’s next for Lester Gagan?

“My wife and I have a ranch, and I’ll probably help her a lot — I do help her a lot. But we’ll kick back and do some traveling, and if somebody takes it over, I’ll help them organize it the first year and get it going. I want it to continue on because it’s such a good event, and people love it. We’re rated as the No. 1 rodeo outside of the WRCA (Working Ranch Cowboys Association).

“We’d like to thank the community, the town of Claremore and Ron Baker, who runs the Claremore Expo Center, and Tanya Andrews for all the hospitality and courtesy they gave us. They just went above and beyond and helped us make this a successful event.”