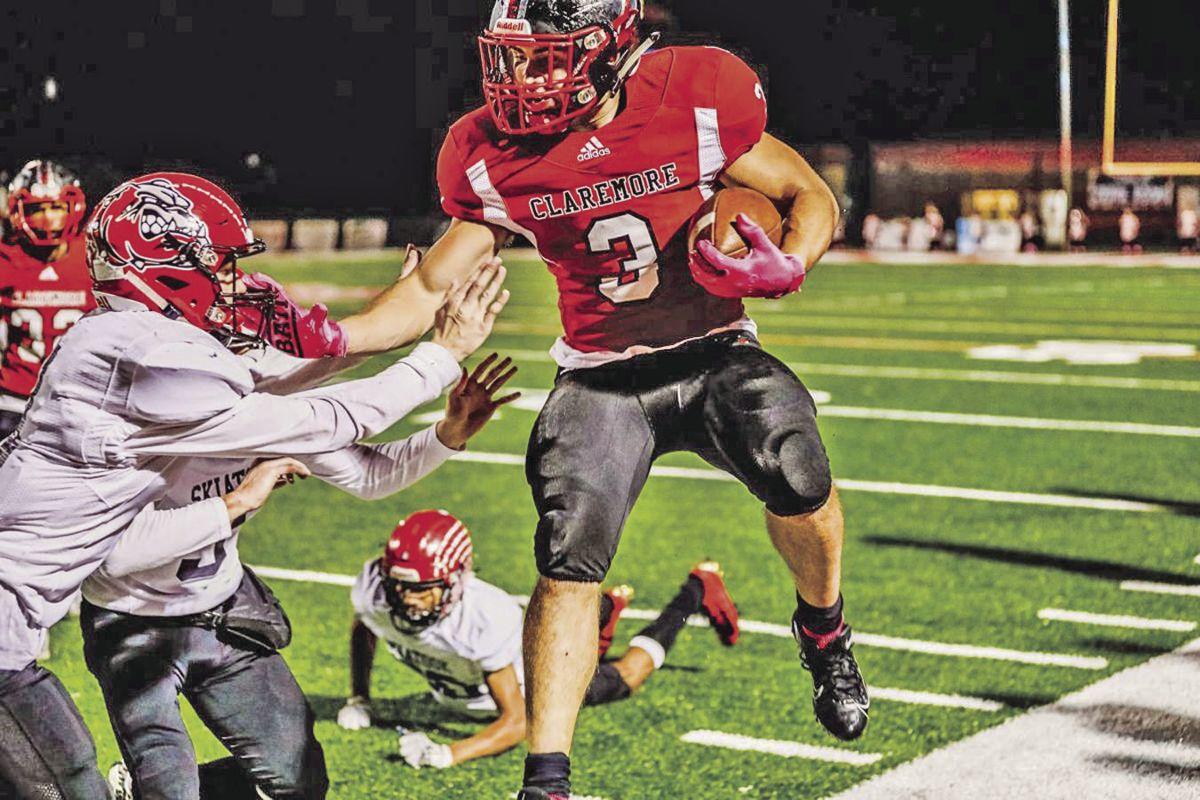 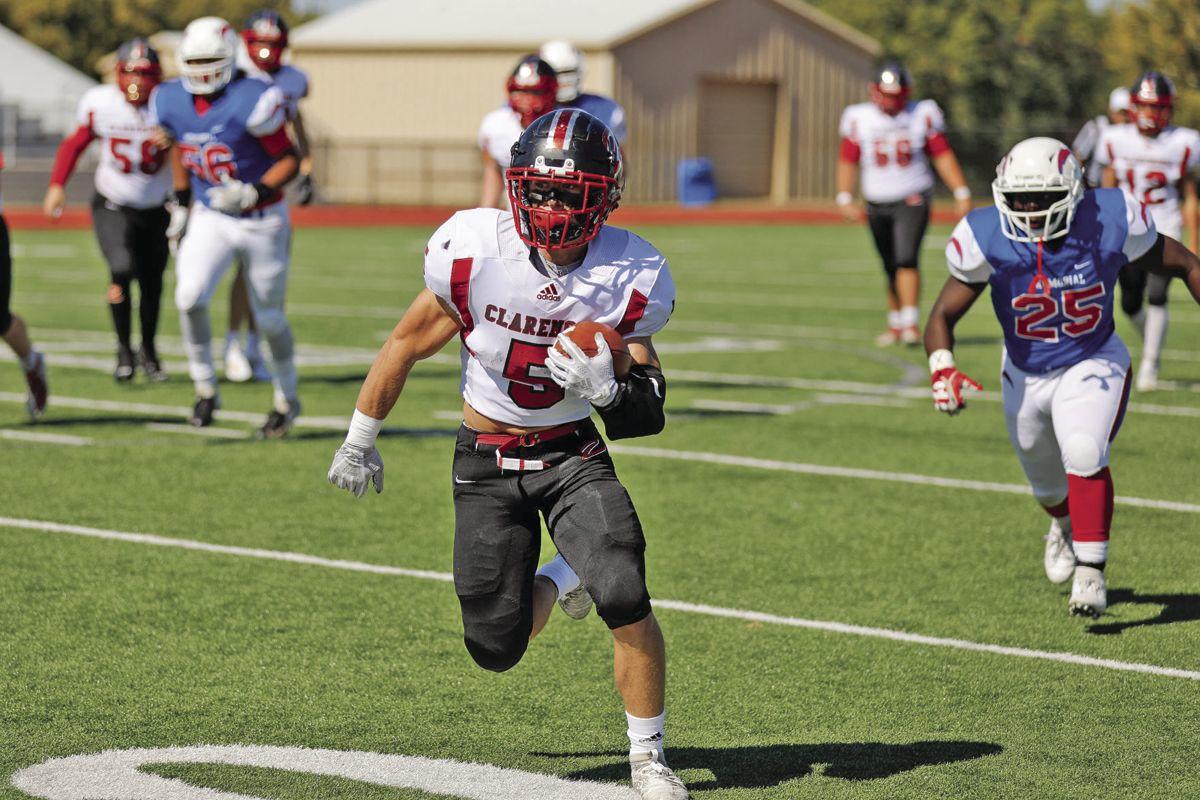 Zebras standout receiver Dylan Kedzior was named the Receiver of the Year, while the title of Running Back of the Year went to Jace Hightower.

Kedzior finished the season with 57 receptions for 937 yards and 14 touchdowns, and Hightower tallied 737 yards rushing and 12 touchdowns on 120 carries.

Tahlequah’s Blake Corn won All-District 5A-4 Player of the Year. His coach Brad Gilbert was named Coach of the Year.

Here is a list of All-District accolades and team members:

Defensive Back of the Year: Jayden Garner, Skiatook

Running Back of the Year: Jace Hightower, Claremore