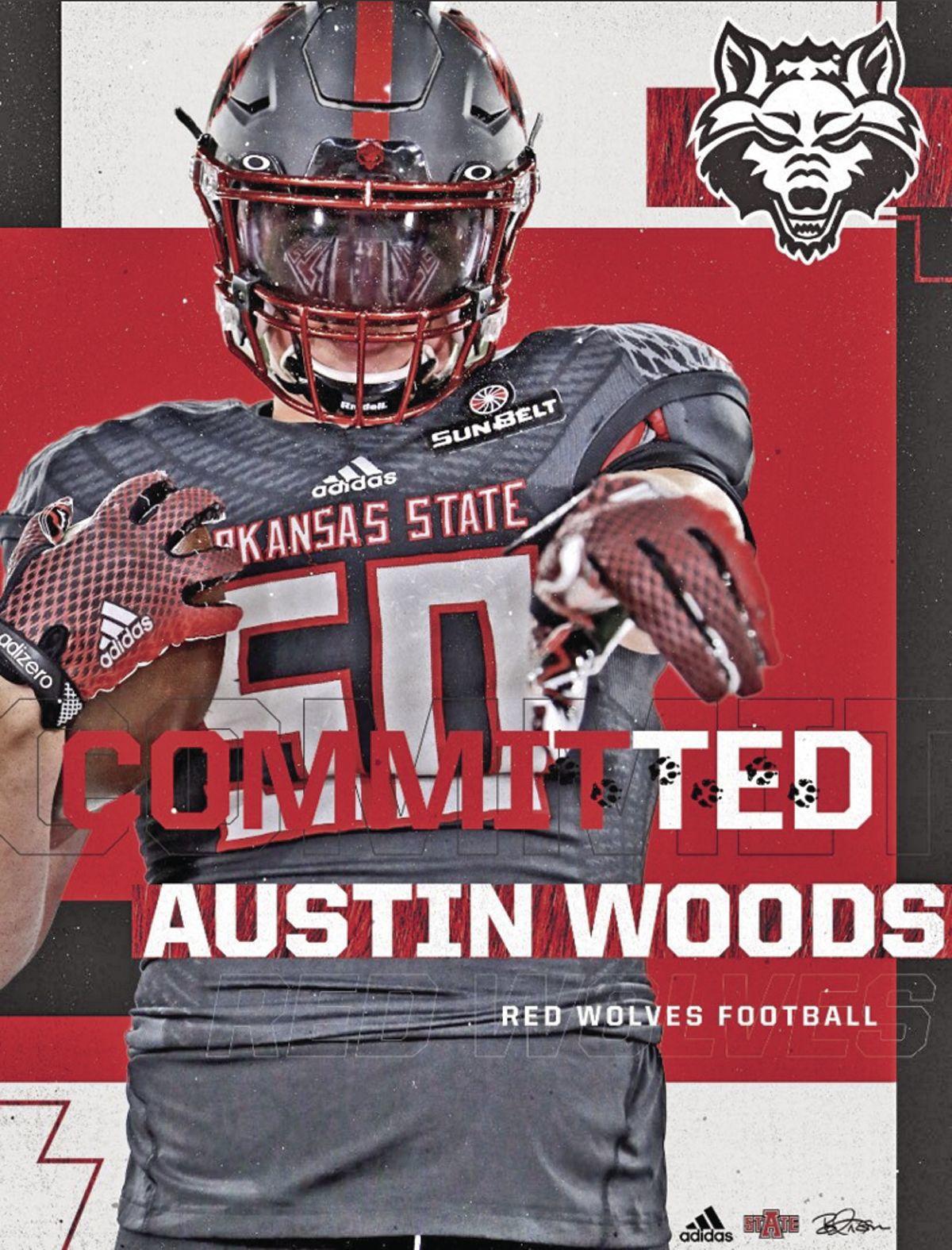 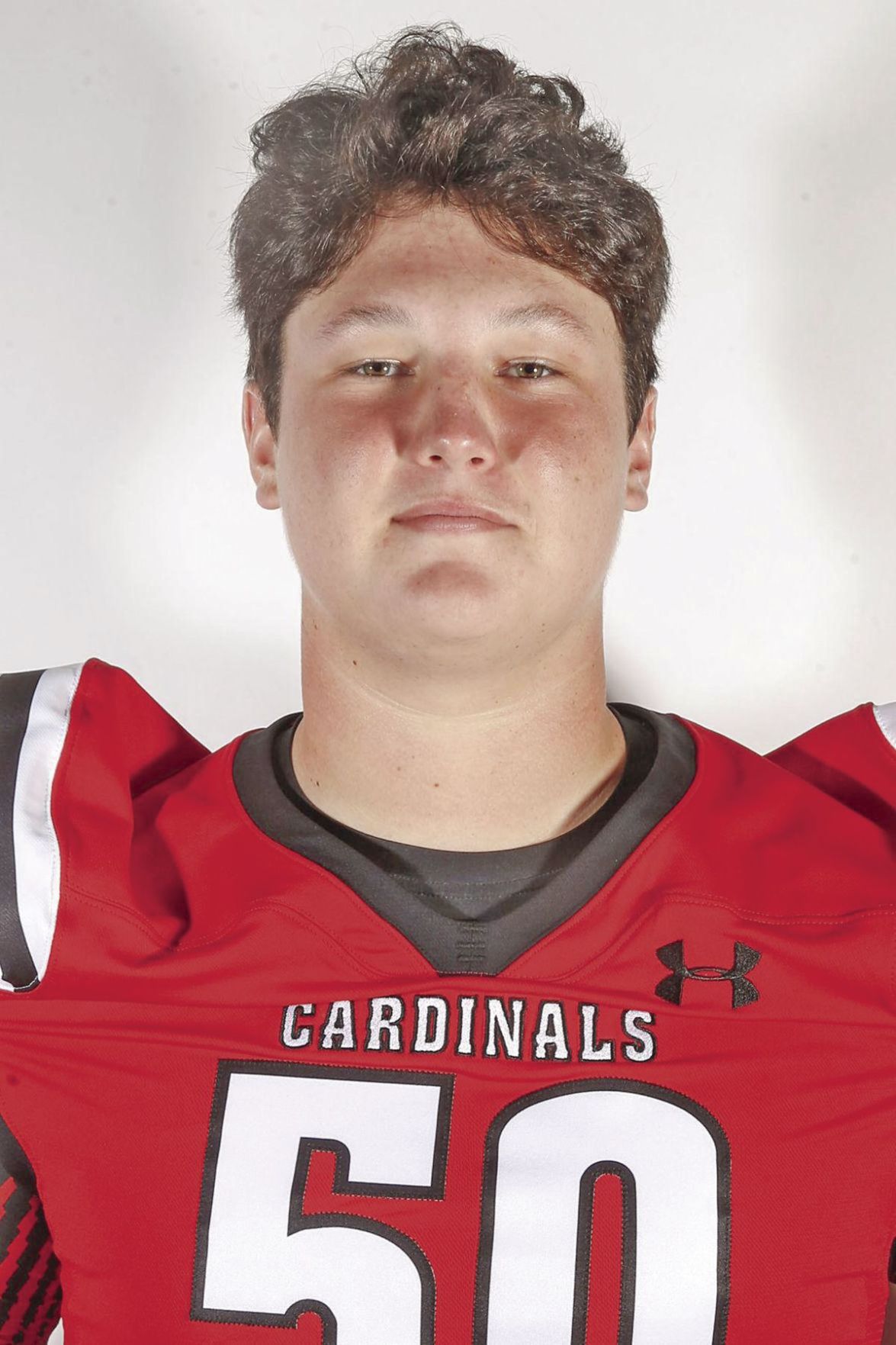 Austin Woods is headed to the Sun Belt Conference.

The 6-foot-7 Verdigris lineman announced his commitment to Arkansas State via Twitter on Tuesday morning.

“First off, I’d like to thank all the coaches that have recruited me up to this point. Without the help of my coaches, teammates, friends and most importantly my parents, this decision would’ve been much harder than I could’ve ever imagined. I am very blessed to be in the position I am today and give all glory to God. With that, I’d like to announce my commitment to … Arkansas State!!♥♥”

Woods, listed as a 265-pound strongside defensive end on Rivals.com, fielded eight other offers, visiting only Louisiana Tech on June 20.

Woods’ recruitment has taken off during the past month, for the first of the nine aforementioned offers came on May 22 (Texas State). He most recently secured an offer from Illinois on June 19.

Woods and the Cardinals begin their 2019 campaign with a road trip to defending Class 2A state champion Sperry on Sep. 6.

Blake Anderson, who is heading into his sixth year with the Red Wolves, has coached Arkansas State to a 39-25 record during his tenure, including two conference championship (2015 and 2016) and one bowl win.

The Red Wolves best season under Anderson came in 2015, when the team finished 9-4 overall and 8-0 in conference play. They went 8-5 last year.

Woods has yet to announce a signing date.