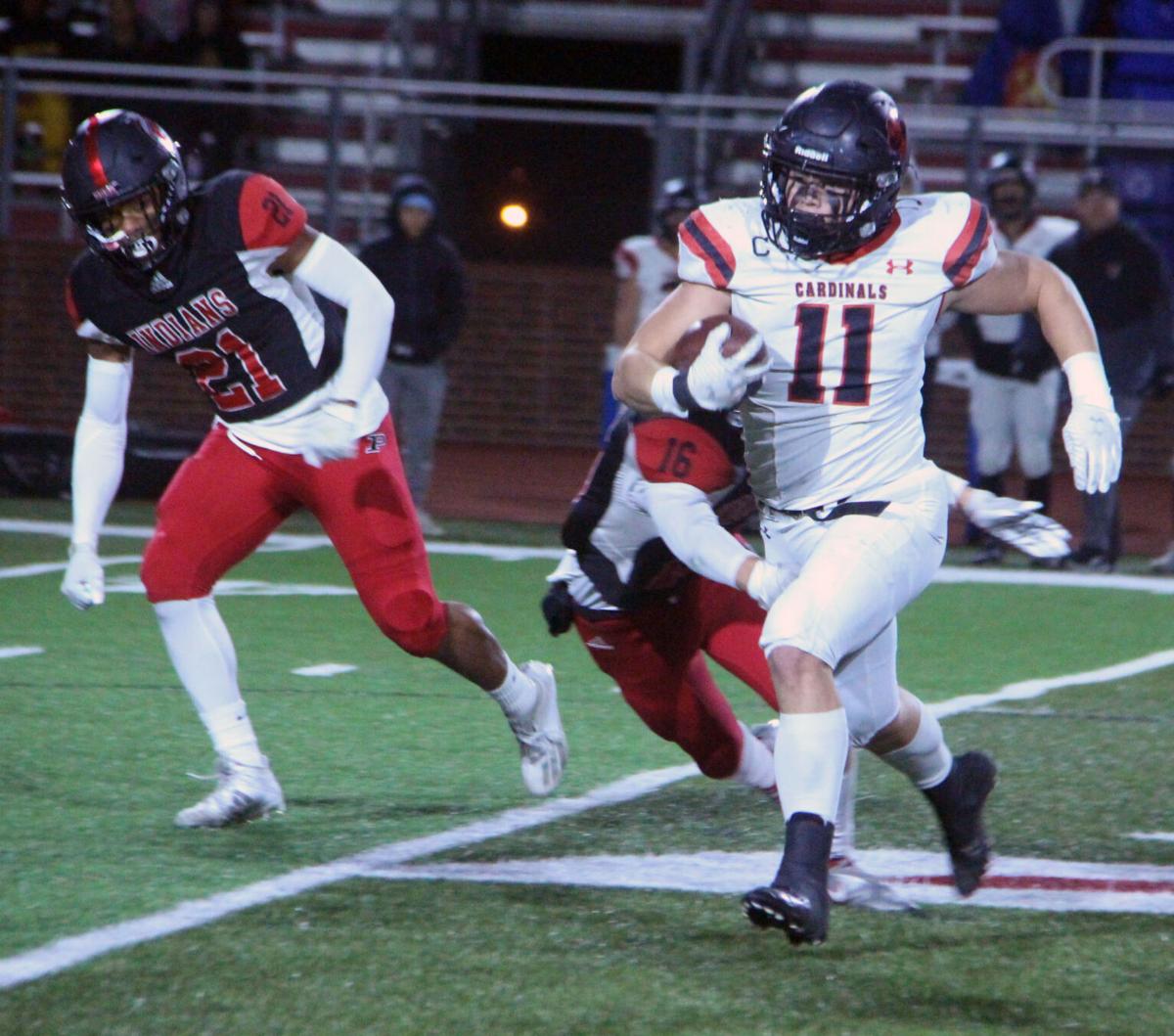 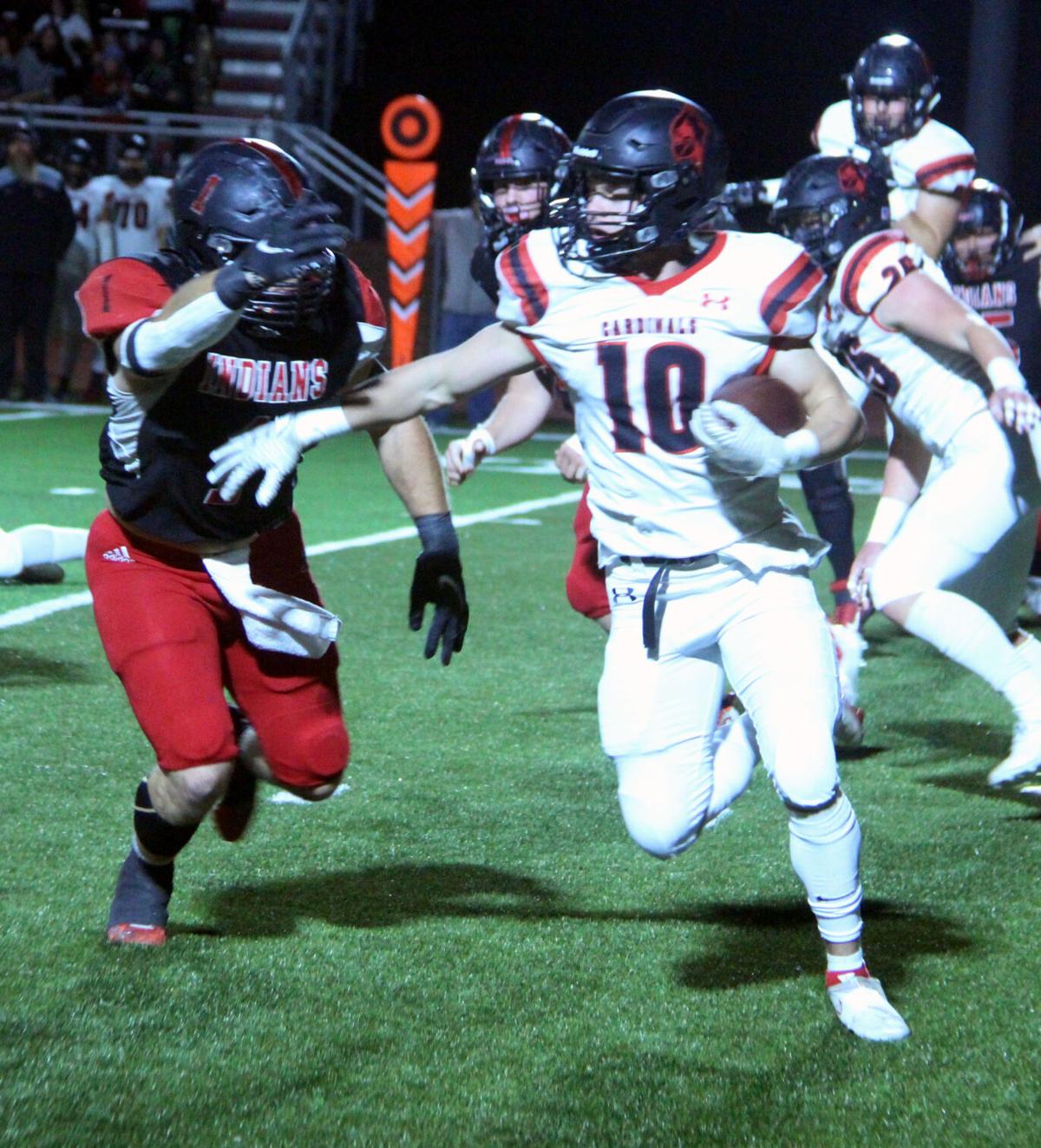 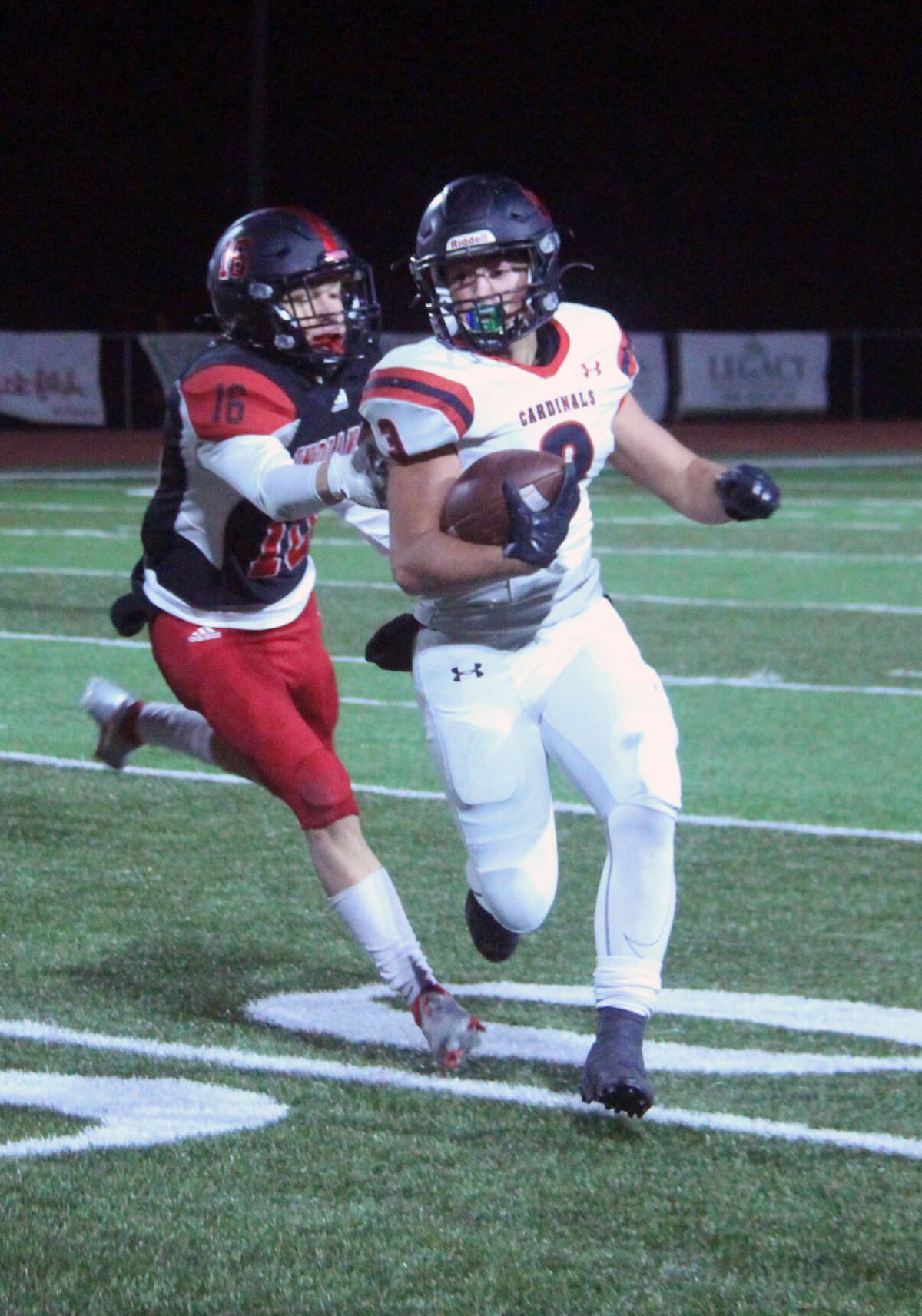 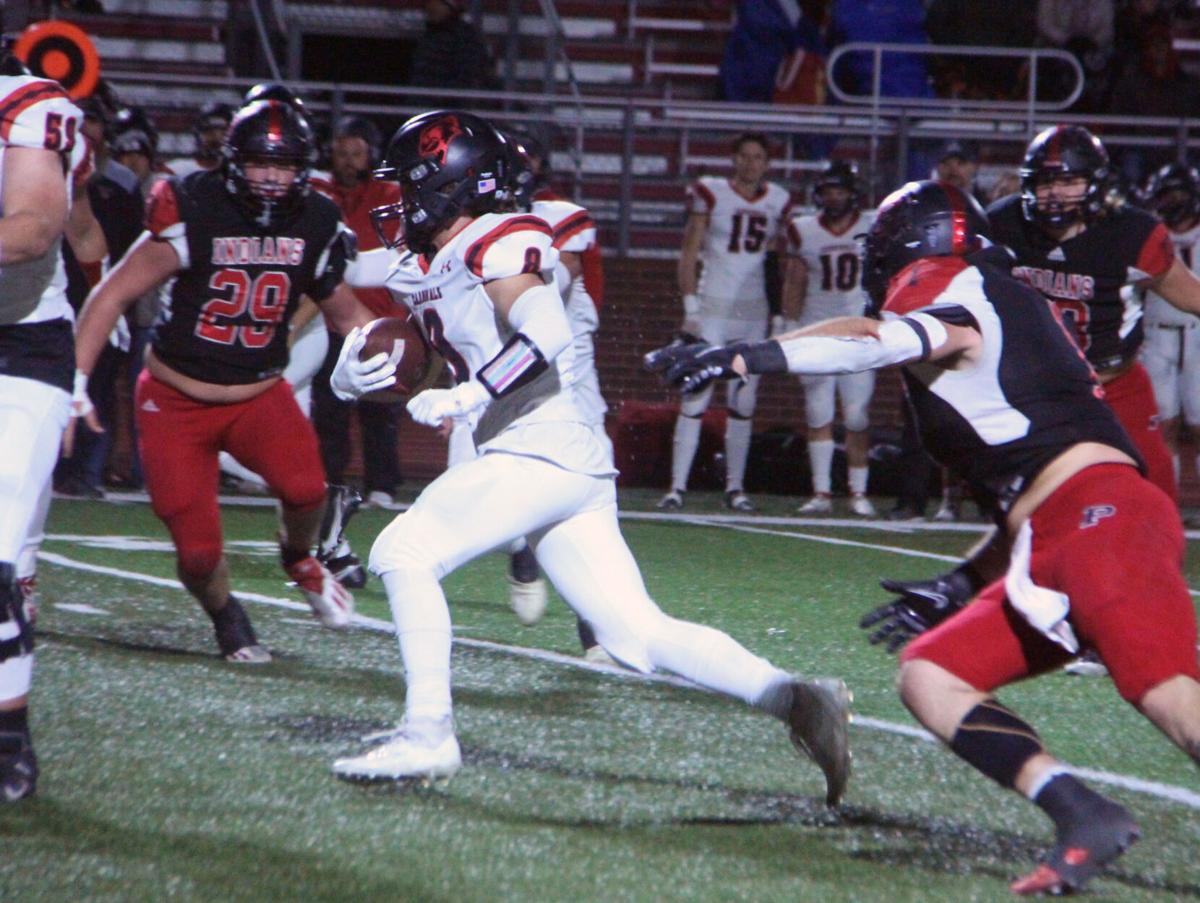 The Cardinals proved that Friday night by grabbing momentum and never looking back in a 37-20 win over Plainview in the quarterfinals of the 3A state playoffs.

“Verdigris is a good football team,” Plainview coach Joe Price said. “They did a good job tonight. Their kids played hard. Hats off to those guys; they’re pretty good.”

Verdigris showed that by using an all-around team effort to get the victory.

Caden Parnell finished with a pair of rushing scores, while Dylan White threw two touchdowns — one to Louie Carlson and another to Tyler Willis.

The Cardinals even tallied a defensive touchdown as Reese Roller returned a block punt for six points.

It’s safe to say Verdigris’ lone blemish was allowing the Indians to score on just the third play from scrimmage as quarterback Reis Taylor found Morgan Pearson for a 41-yard touchdown.

That gave Plainview an early 6-0 advantage, but the Cardinals responded with a score of their own in one play. Parnell found an opening and scampered 46 yards to paydirt to tie the game with 10:33 remaining in the first quarter.

Verdigris kept the foot on the pedal, too. White found Carlson on a 32-yard scoring strike, and then Roller's return increased the advantage to 20-6.

The Cardinals tacked on a 30-yard field goal to go up by 17 points before Taylor's 2-yard rushing score made it a 23-13 game. That was short-lived though, as White connected on a six-yard pass to Willis to take a 17-point lead into halftime.

Plainview’s Jeston Gilliam accounted for the lone third-quarter score on a 1-yard run, but it came with just 1:25 on the clock. The battle against time was the least of the Indians' worries though, as Parnell's 2-yard rushing touchdown early in the fourth put the nail in the coffin.

That was all the Cardinals needed as they controlled the clock to clinch the win and set up a rematch with Holland Hall in the semifinals. Verdigris dealt the Dutch their only loss of the season in a 12-7 victory on Oct. 29.