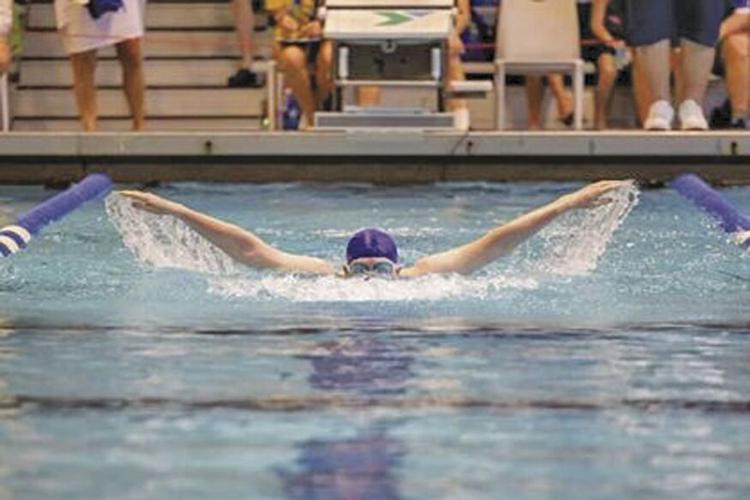 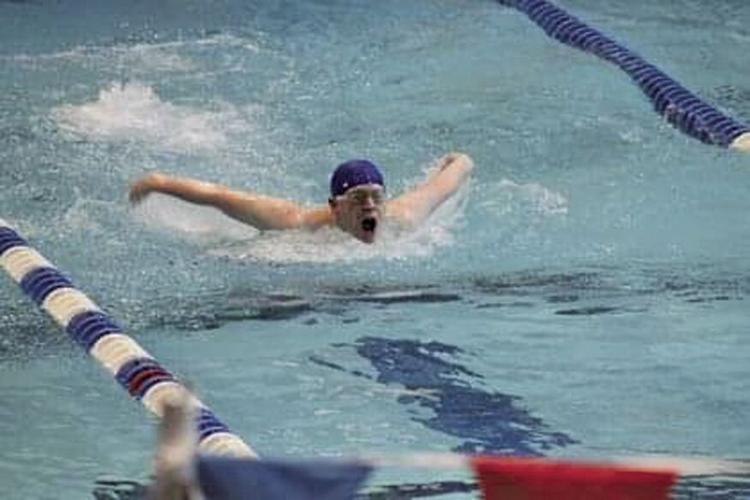 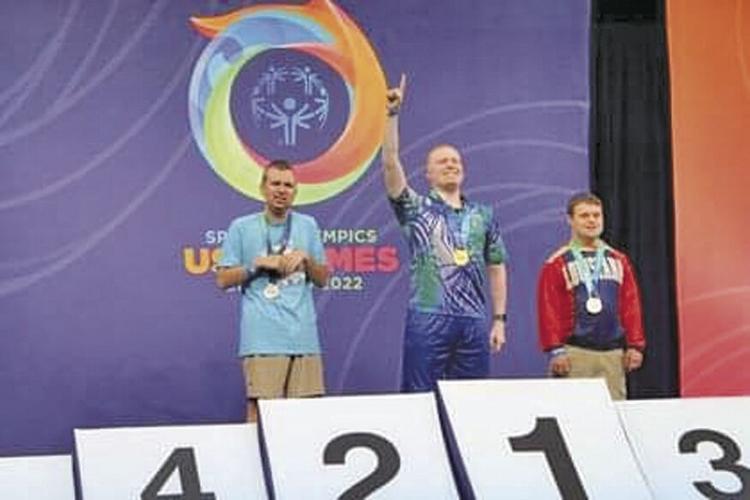 It took a lot of hard work for Ethan Minton to get the opportunity of a lifetime, and that diligent training certainly paid off.

Minton, a special-needs student from Claremore who is autistic and deals with developmental delays, won gold and bronze medals in two swimming events at the Special Olympics USA Games earlier this month at the Rosen Aquatic & Fitness Center in Orlando, Fla.

“Coach told me to believe in myself, and that’s all I was doing,” Minton said. “I have worked so hard.”

His mother, Susie Martin, was there to experience all the accomplishments as well.

For her, it wasn’t about winning or losing. She simply relished her son getting to compete on a national level.

Although she didn’t spend much time with Minton during the festivities, Martin was one of the first people to greet Minton after his 100-meter butterfly victory.

“He was excited,” Martin said. “He was very happy that he had gotten gold, and he even took it really well when he thought he got fourth and wouldn’t get a medal for his freestyle. He was like, ‘Well, I tried my best.’ And that’s what we told him. It doesn’t matter what you get as long as you try your best.

“It was a proud momma moment, especially seeing him win. That was amazing. It was a once-in-a-lifetime experience.”

Minton swam to personal bests in both of his individual events, including an estimated 15-second improvement in the freestyle.

He was so fast, in fact, he was moved to a faster heat for the finals of that race. That is most likely the reason for his third-place finish, but achieving such a massive personal best is just as good as a win.

According to Martin, Minton is a tactical racer. That means he often positions himself in contention but uses the extent of his abilities only when necessary.

“He does so much better when he has competition,” Martin said. “He looks for people. He looks to his side to see where everybody else is, and it just pushes him to be even faster. If he doesn’t have anybody that’s really good competition for him, he just goes as fast as he needs to.”

That more than made up for the fact Minton didn’t get to meet any of his World Wrestling Entertainment heroes during the trip, though he did spot some from a distance.

“They got to go to Magic Kingdom that Monday, and then on Thursday they did a family night at Animal Kingdom, so they got to go to two parks while they were there,” Martin said. “(The family night) was really nice because they closed the park early at 6 p.m., so from 6-10 it was just Special Olympics athletes and their families.”