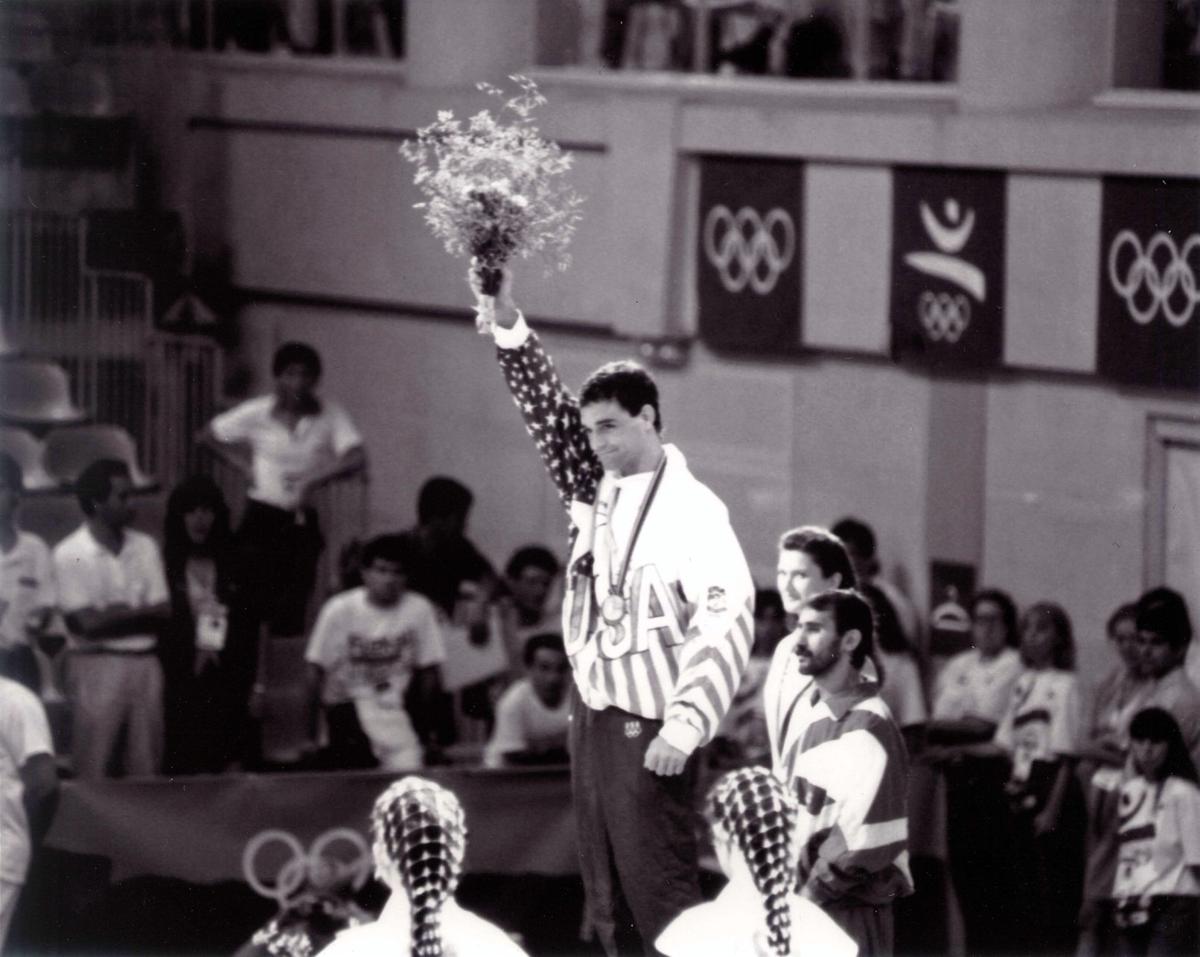 John Smith stands atop the podium in Barcelona, Spain at the 1992 Olympics. 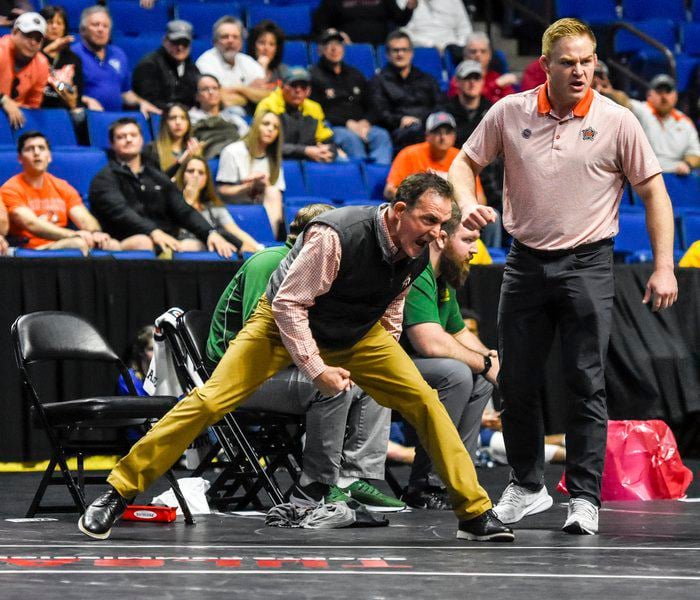 John Smith stands atop the podium in Barcelona, Spain at the 1992 Olympics.

A commercial in the early '90s had people dreaming of being like Michael Jordan, but John Smith has a pretty good inclination of how it feels to be like Mike.

The parallels are apparent between Jordan and the Oklahoma State wrestling legend.

Both are widely considered the greatest of all time in their respective sport, and both have admitted to a demeanor that set them above their competition.

Smith infamously would practice at midnight in the basement of Gallagher-Iba Arena to prevent his top competitors from the other side of the globe from thinking they were getting an advantage by training while Smith was sleeping.

“Being that aggressive is probably not the most healthiest thing, but as long as you can recover and kind of recognize that, ‘I can’t be this person any more,’” Smith said in an exclusive interview with the News Press. “I think during the moment in time, you make a world of difference, even if it’s maybe not the healthiest lifestyle.

Smith hasn’t watched the new Jordan documentary that was consumed sports fans during the COVID-19 pandemic.

But he intends to, when he’s in the mood to get riled up about sports again.

“I think of Jordan, I think of the times I competed at the same time – it brings back memories,” Smith said. “I kind of want to watch it on my own time, because I will watch it. I’ve just kind of avoided it. I don’t know why.

“Just didn’t feel like it was something I wanted to watch right now because we had no sports. I don’t need to be getting fired up about something I can’t do anything about.”

He has, however, been told about some of the hot button topics from the 10-part documentary broadcast on ESPN, such as the personality of Jordan – that led many to call the six-time NBA champion a tyrant.

The similarities between the legends of their respective sports will be a fascinating tale for Smith to watch.

Some of the biggest takeaways for viewers of the documentary was the “win at all cost” mentality of Jordan, which led many to consider him a tyrant.

But Smith knows that mindset all too well.

It was the same one that consumed him for the better part of five years – that drove him to with two Olympic gold medals and four World titles. In that time, he also became the first wrestler to win the AAU James E. Sullivan Award, presented annually to the most outstanding amateur athlete in the United States.

“I’m so different from the athlete I was, such a different person from that person,” Smith said. “That person was self-centered, was driven beyond understanding. It’s even hard for me to understand now.”

The Jordan documentary touched on the broad spectrum of Jordan’s career, including his part with the “Dream Team” – the name given to the 1992 United States Olympic men’s basketball team in the first year NBA players were allowed to compete in the Olympics.

That same summer, while the Dream Team was a global sensation, Smith was on the verge of his own greatness. He capped off a run of six-straight world championships by winning his second gold medal in those same Summer Games.

He didn’t get to take in the circus that followed the Dream Team, but that’s not to say he didn’t see the likes of Jordan and others that captivated the world.

“Those guys came to the Olympic Village, they went through the time, and of course we were training in the same area, so I saw them all the time,” Smith said. “But as competitive as I was, I was like, ‘I don’t have time to do all that, I’ve got to go repeat what I’ve got to do – and that’s gonna be really hard.’

“So I think I was as focused as anyone, but they were fun to be around. So we were training in the same facility for 10 days, so it was just kind of cool to be around them.”

Oklahoma State’s wrestling coach recalls that while the amateur athletes of the United States Olympic Team stayed in the Olympic Village in Barcelona, Spain, the professional basketball players were housed elsewhere.

“They didn’t stay in the Olympic Village, and rightfully so – they didn’t belong there,” Smith said. “I’m sure they wished they could have, but it would have been really tough for them.”

Nearly 30 years removed from those Summer Games – and having won a gold medal of his own that summer – Smith has respect for the impact that Jordan’s Dream Team had in those games.

“It gave us another great experience in the Olympics with those guys competing and actually winning the gold medal,” Smith said. “It’s another time in Olympics that keeps the Olympics very strong in the world as an important event that came bring so many people together.

“And that’s why I remind people, that there’s nothing more important than our education, but sport is very important and it matters to so many. And the Olympics is the mecca of all of it.”