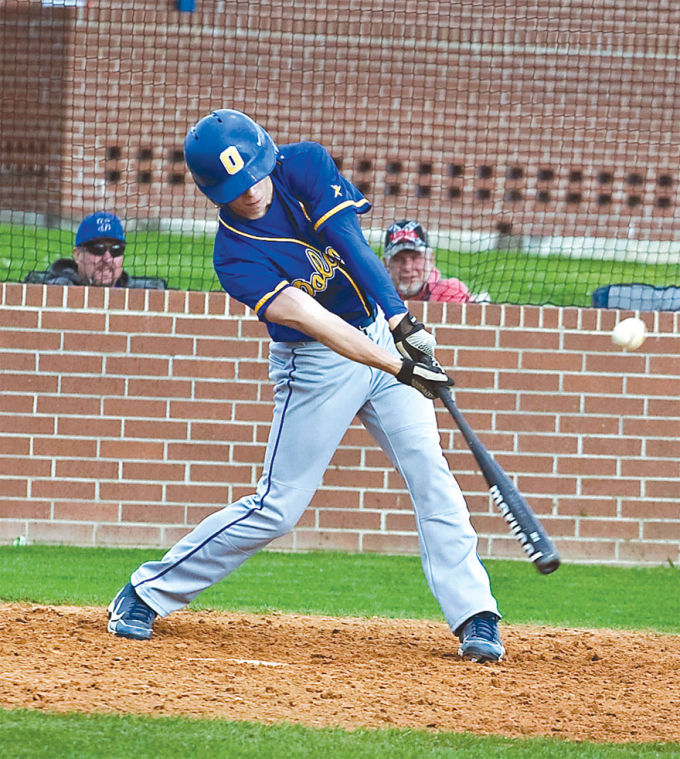 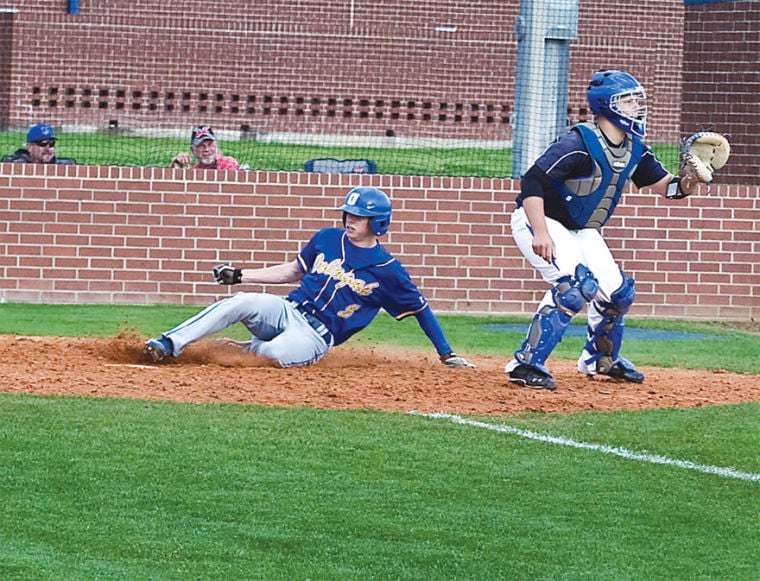 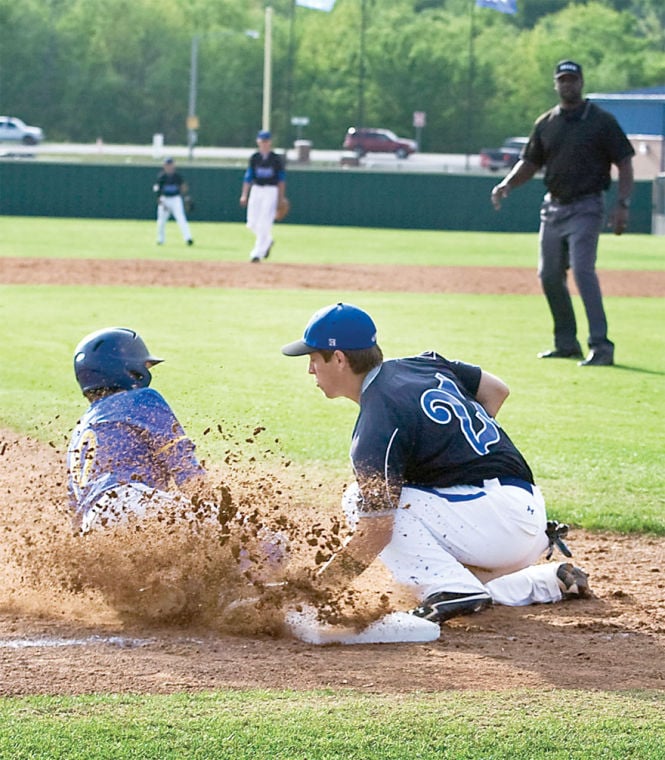 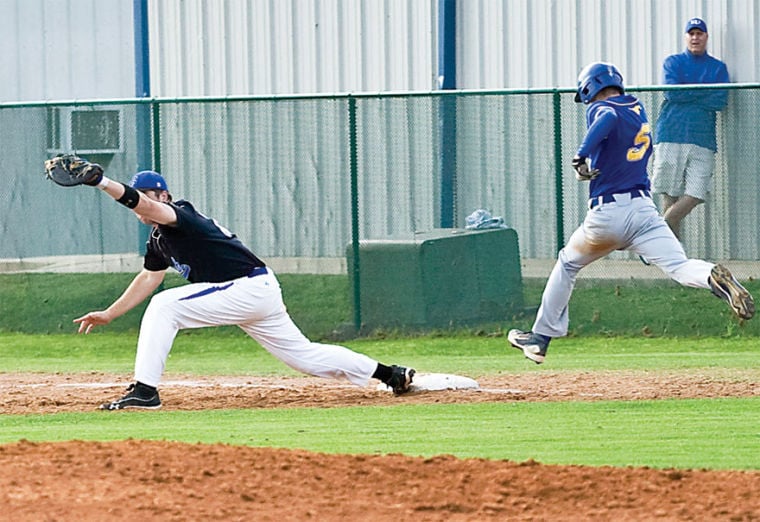 Any time that Oologah and Claremore Sequoyah meet up in sports, the fans definitely get their monies worth.

On Thursday, the Class 4A No. 5 Mustangs cruised past Sequoyah, 7-1 at Eagles Field.

The win improved Oologah to 19-8 overall, while Sequoyah fell to 10-9.

Tyson notched his seventh win of the season, while dominating the Sequoyah lineup.

The Mustangs took the early 1-0 lead in the top of the first inning with Dalton Barnes reaching first on the walk and Price hitting Zach Cantwell with two outs.

Barnes would, however, score Oologah’s first run on the wild pitch past Sequoyah catcher Jeff Harrison.

Sequoyah answered in the bottom half of the first with Yance McGill driving in McKaine Foster on the RBI-single to center field.

Foster reached first on the walk, advanced to second on Derek Hansen’s ground out and then scored on McGill’s two-out base hit.

Sequoyah’s Logan Tacker also singled in the bottom of the first inning.

Oologah broke the game open in the second inning, taking a 5-1 lead on Cantwell’s two-run double to right-center field.

After the Sequoyah fielding error and two hit batsmen, Tyson helped his cause with an RBI-single to left field, scoring Tim Luce for the 2-1 lead.

One batter later, Colton Crowson plated Thomas Helvick on the groundout to Foster at shortstop, putting Oologah ahead, 3-1.

Barnes’ RBI-single to third base scored Tyler Moses and Cantwell’s big hit to right-center field drove in Barnes to give Oologah the 5-1 advantange.

With a four-run cushion, Tyson had plenty of insurance to coast through the second inning. Solid defense by third baseman (Thomas) Helvick and shortstop (Dalton) Barnes as well as a strikeout by Tyson to Sequoyah outfielder Terry Quinton retired the Eagles in order.

In the top of the third inning, Oologah tallied another run on Tyler Beckler’s inside-the-park home run to right field to make it 6-1.

The Mustangs’ final run came in the top of the fourth inning on Taylor Kelley’s RBI-single to right field.

Kelley drove Price’s fastball the opposite way to score Barnes, who reached first on the infield single.

McGill tallied a pair of singles to lead the Sequoyah offense — which finished with four hits.

Oologah’s offense was ignited by Barnes and Cantwell, who combined for three hits.

Note: Oologah senior Rush Dietz returned to the diamond for the first time since undergoing ACL knee surgery during football season. In his only at-bat, Dietz ripped Hansen’s fastball up the middle for a two-out single.