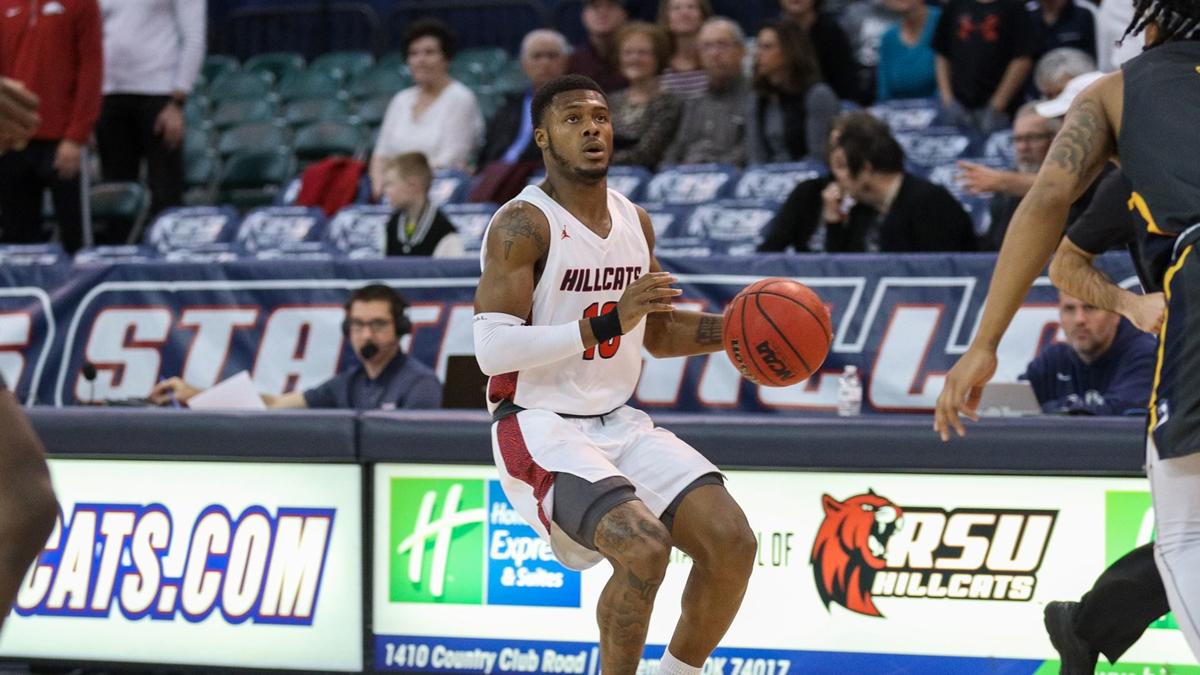 With the game tied at 24, Missouri Western would go on a 9-0 run to put them in the lead with three minutes left in the first half before taking a 41-31 lead into the halftime break.

Senior Tavian Davis led the Hillcats with 18 points. Davis would also have two rebounds and two assists in the game.

Junior Darraja Parnell finished just behind Davis with 17 points. Parnell would also have five rebounds and two steals in the game.

The Hillcats will travel to Maryville, Missouri next to take on No. 2 Northwest Missouri State. Rogers State will tip off with the Bearcats at 7:30 p.m. on Monday, January 6.