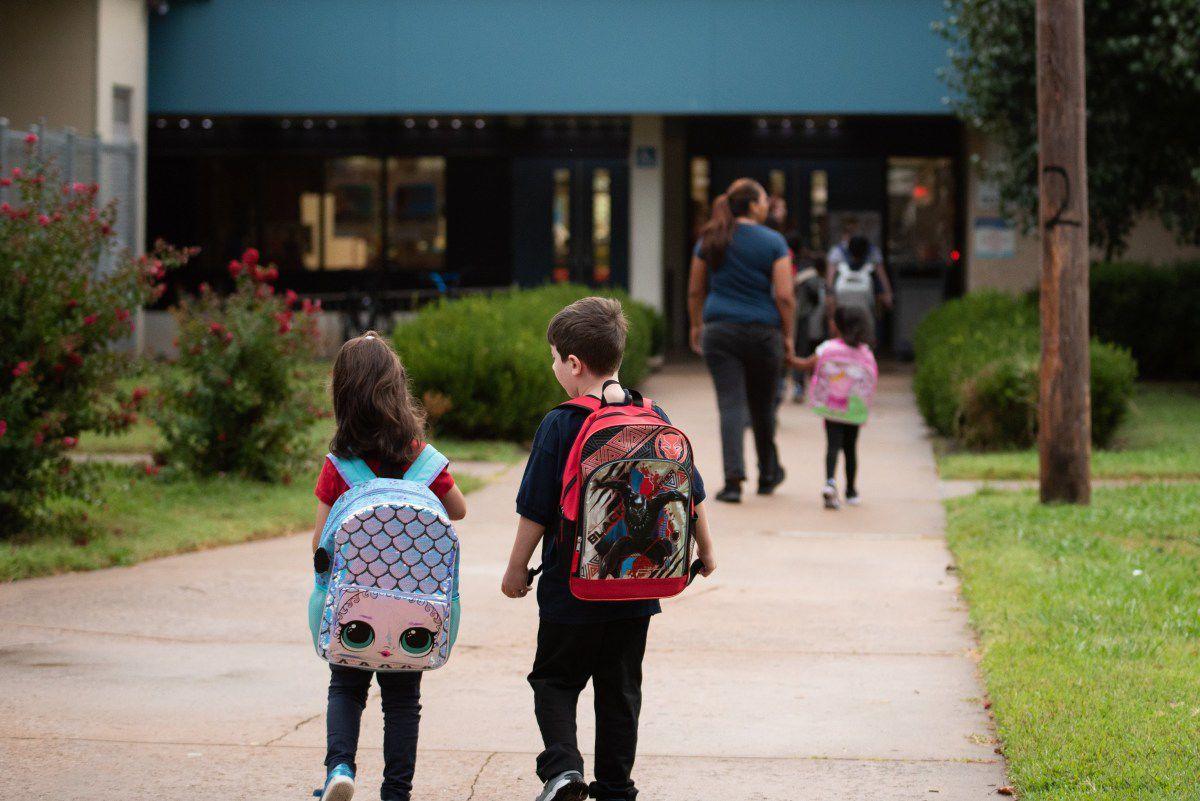 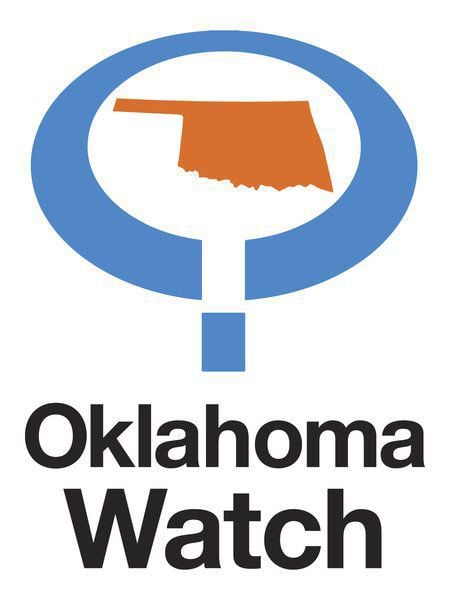 Oklahoma has a long way to go to reach one of its major educational targets.

The goal is to be ranked in the top 20 states on the National Assessment of Educational Progress, also called the “Nation’s Report Card.”

Nationally, reading scores for both fourth and eighth graders declined. The only state with a significant increase in fourth-grade reading scores between 2017 and 2019 was Mississippi, which has a third-grade retention policy and has beefed up its literacy training for teachers based on the science of reading.

In math, U.S. fourth graders’ scores improved slightly; among eighth graders, scores declined.  The exams– given every other year to a sampling of fourth and eighth grade students nationwide – are considered the best tool to compare student achievement across states. Approximately 8,900 Oklahoma students at 250 schools in 190 districts were tested this year.

“We are encouraged to see improvement in eighth–grade math scores after strengthening our academic standards,” she said. “Oklahoma students can compete academically with other students in the nation, but we have more ground to gain.”

Sorry, there are no recent results for popular articles.